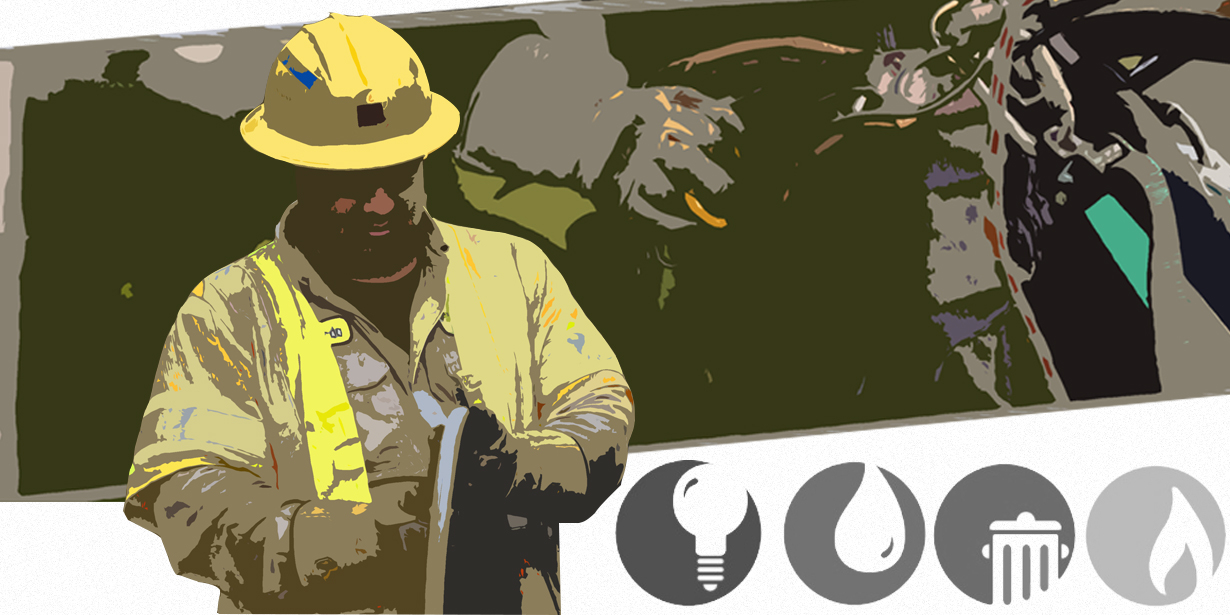 Tallahassee Has The Power, Money, Need For Climate Action Now

Your own utilities. That’s the slogan of the City of Tallahassee’s municipal-owned utility because it literally belongs to all of us. For this reason, conversations around climate change and transitioning to a renewable future are a little more tangible in the Capital City.

In 2019, The City Commission responded to a campaign by local environmental advocacy groups to transition our City Utility to 100% renewable energy. Activists started early, asking candidates in the 2018 cycle to sign a pledge committing to a green, renewable future. Those candidates that signed the pledge were elected; those that were opposed faded into obscurity faster than fossil fuels.

The Clean Energy Plan contained several components: Power all city-owned facilities with renewable energy by 2035. The expansion of the Airport Solar Farm, which now generates 62 megawatts of power, helped the city accomplish this goal in the first year. The second goal was to transition to electric vehicles, especially the city’s light-duty fleet and star metro buses.

However, despite this good start, Tallahassee’s third goal requires our entire city to be powered by renewable energy only by far-distant 2050.

2050? According to many scientific studies, a net-zero 2050 target will be too late to avoid the catastrophic effects of climate change. This became a point of contention during the adoption of the Clean Energy resolution, during which many sought a more ambitious and useful goal: to fully transition no later than 2035. Ultimately, Commissioners left the door open to further action, requesting that staff explore the feasibility of the 2035 goal as well.

The City of Tallahassee is currently in its public engagement phase of the clean energy plan. Meetings are scheduled throughout the fall of 2021 that will provide opportunities for the public to provide input and help shape the final product. Historically, sustained public pressure is the most effective method of achieving positive public policy.

Local government action can be a powerful catalyst to wider enthusiasm and results. The more Tallahassee accomplishes, the wider the door opens for other communities to follow suit. Done right, Tallahassee’s Clean Energy Plan can do its part to help our citizens right here at home while contributing to global efforts.

That’s the power of your own utility.