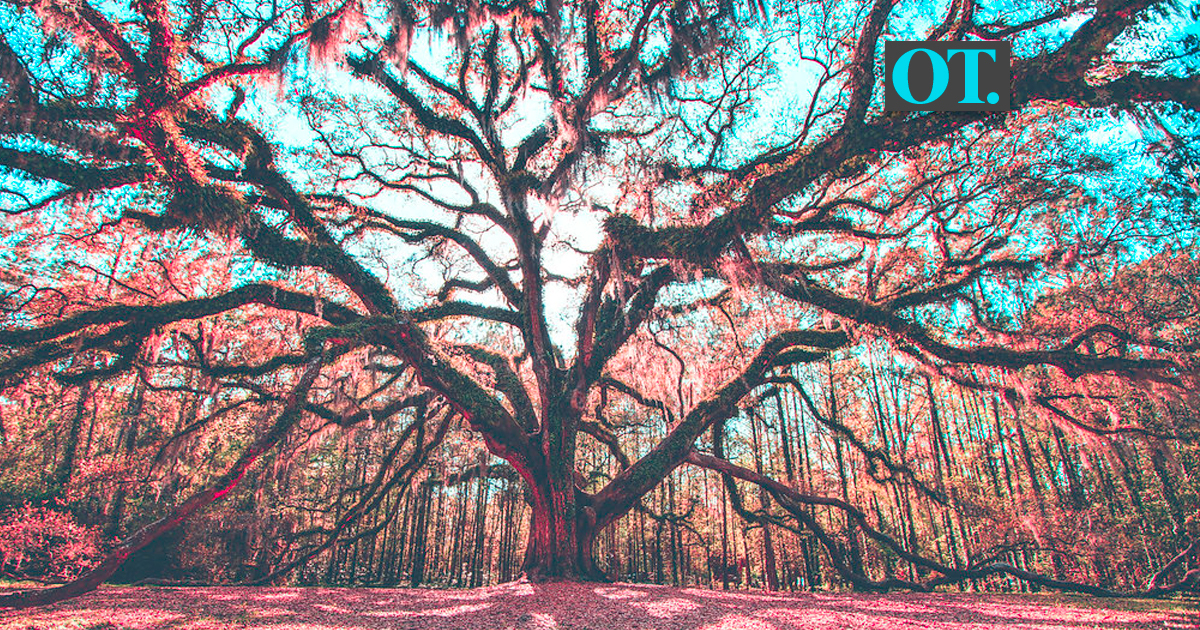 You Need To Know: Tree Debate Not Unique To Leon County

Could a battle over conservative Santa Rosa County’s Land Development Code (LDC) be a cautionary tale for Tallahassee and Leon County or par for the course?

Debate in the capital city over tree preservation and development has always been passionate.

But it boiled over recently during a heated, nine-hour meeting of the Santa Rosa County Commission. Following debate over the county’s new LDC, commissioners, by a 4 to 1 vote,  rejected a recommendation by their zoning board to require large-scale developments to maintain 25% of trees and vegetation, according to the Pensacola News report Journal.

The move prompted one zoning board member, Geologist Sam Mullins, to resign in protest and outraged many activists.

Even normally reliable supporters of development see red flags. Craig Pittman’s Florida Phoenix op-ed quotes Milton Realtor Dara Hartigan describing how area developers bulldoze trees and build up the land with red clay. The clay does not allow the rain to drain the way the natural habitat did and the homes and driveways. “And suddenly…the nearby homes are flooded,” Hartigan said.

Tallahassee is no stranger to these types of debates over residential and commercial property development and its effect on trees and foliage. Often the debate evolves to campaign contributions which Mr. Mullins, the Santa Rosa planning board member who resigned, brought up in Mr. Pittman’s editorial, “They’ll deny it, but some of the biggest money backers for their campaigns are these same developers, so they always wind up doing their bidding.”

The removal of patriarch oaks during the demolition and construction for the North American Properties mixed-use development at Cascades Park and removing two massive oak trees in the demolition of the Boynton Still Neighborhood still resonate with environmental preservationists in Tallahassee.

The most recent pitched debate over development occurred when the City of Tallahassee and Leon County Commissioners adopted the Welaunee comprehensive plan amendments last November. The controversial debate, which was magnified because it had to be held remotely due to the pandemic, was captured in comments by Leon County Commission Chairman Rick Minor, “Is this plan perfect? Not on your life. But it’s pretty good.” 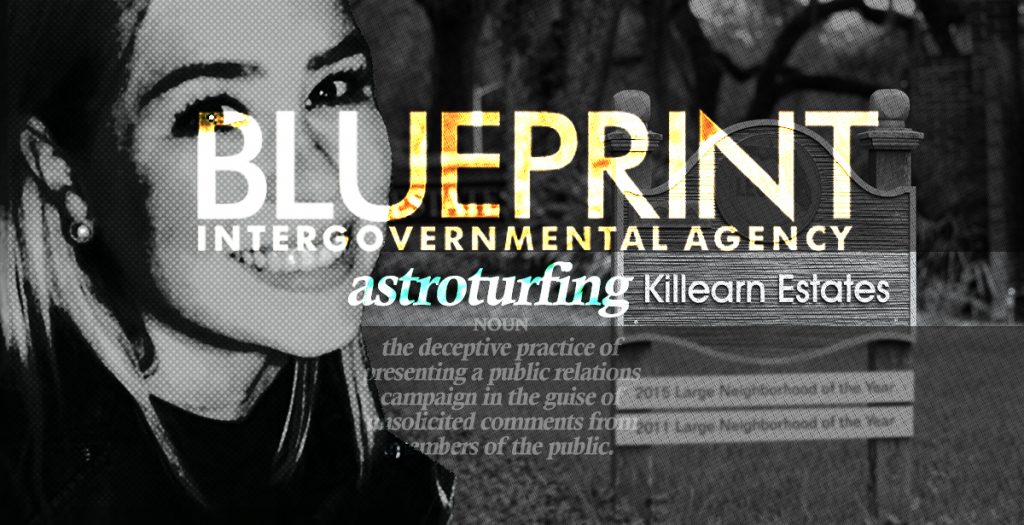 Tallahassee’s land development code can be found in the Municode Library, and a video description of the code published in May can be found on YouTube.

The LDC, too, generates debate. On the Facebook page, Save Historic Structures, Heritage Trees, a local activist, and musician Janet Lee Decosmo wrote in a discussion about the development code, “…we really have NO tree ordinance here.”

As the 2022 election season inches closer, the debate in Tallahassee is sure to intensify as development and preservation interests settle on candidates and campaign donations began to materialize.

The pitched debate west of us in Santa Rosa County even caught the attention of the widely read Winners and Losers column in FloridaPolitics.com. In Sunday’s edition, the editors of the column proclaimed the Biggest Loser of the week – Santa Rosa County trees.