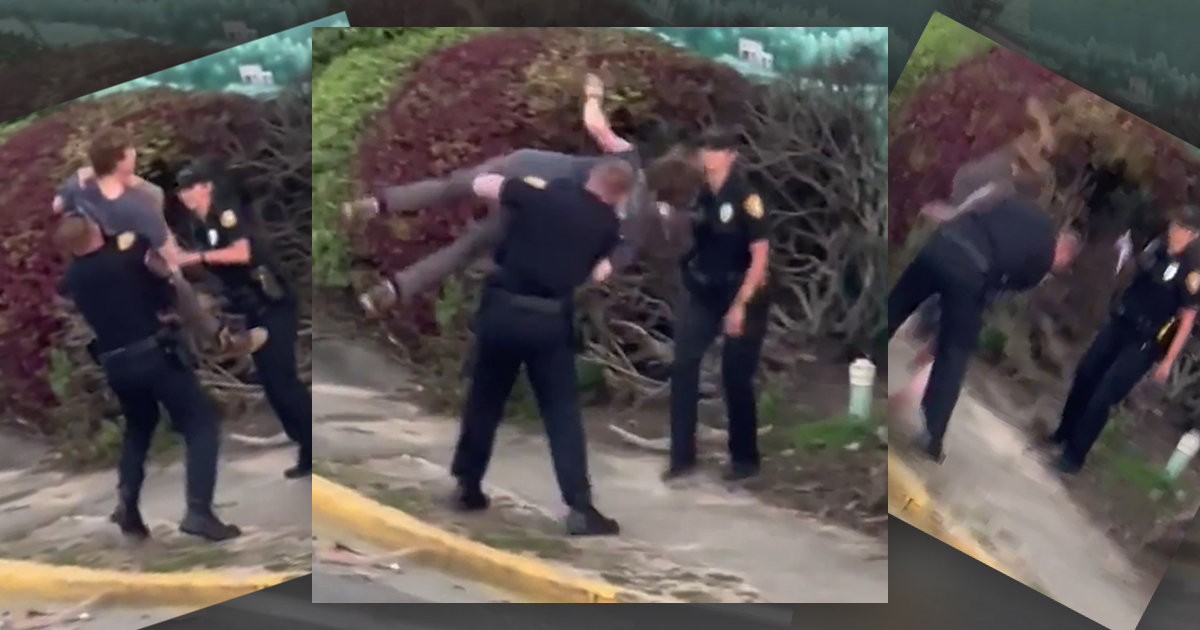 Tallahassee Police Department seen on video lifting young man off the ground to slam his head into the pavement during an arrest in the All Saints neighborhood.

Late Saturday night, a video emerged of an arrest in progress between a young man and the Tallahassee Police Department in the All Saints Neighborhood.

The video shows a male TPD officer slamming a young man on his head on the pavement in the All Saints neighborhood.

Just seconds before they were placing him in handcuffs.
Tallahassee Police Department policy closely dictates acceptable ‘take down’ methods. Police Departments all across the country banned the “thigh lock” technique in the wake of the murder of George Floyd.

It is unlikely that the officers “wrestling move inspired” suplex maneuver is an approved Tallahassee Police Department technique.

The narrators in the video, who filmed the video from an elevated position in the hotel across the street can be heard saying that the young man was smoking when the officers approached him.
This is a developing story… 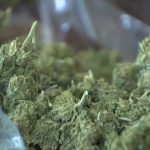 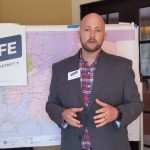 FRAME BY FRAME OF THE INCIDENT