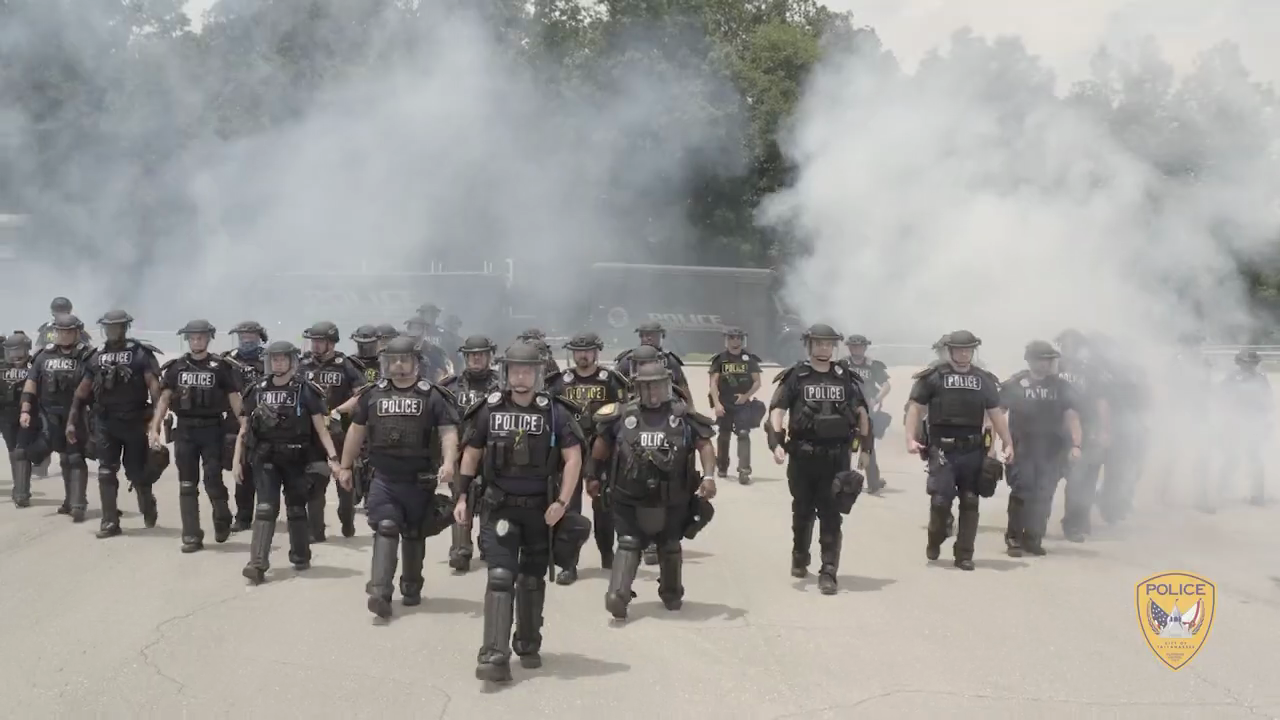 A Tallahassee Police Department recruitment video released publicly by Our Tallahassee has raised concerns in the community about militarization in the department.

Note: The above 44-second video is a video edited for length by Our Tallahassee. The full video can be viewed at the bottom of this article.

Our Tallahassee has obtained a Tallahassee Police Department recruitment video after a tip from a city source. The source claimed that the city spent $100,000 on the video total and that it’s being used quietly at recruitment events to attract police officer candidates to the Department. Two days ago, we reported that the department recently trained with Eddie Gallagher to learn “new concepts of shooting” at a training facility in Defuniak Springs. Gallagher has been convicted of war crimes in Afghanistan and Iraq, and was subsequently pardoned by Donald Trump. The City issued a statement late yesterday evening which denied that the Department hired Gallagher for the training.

Tallahassee Police Chief Lawrence Revell narrates throughout the video. The recruitment video features a progressively intense display of force as the video goes on, including the controversial Rook, which was partly funded by a grant from the Department of Justice. City Commissioners Jack Porter and Matlow were successful at requiring the department institute a policy that prohibits the Rook from being used on protestors after concerns were raised about the potential application to political protests. David Bellamy, who’s endorsed by the Police Benevolent Association has been critical of Matlow and Porter’s public policy interest in police department policy.

Taylor Biro, a member of Tallahassee’s Citizen Police Review Board, which has a very limited scope of review, said that the video raises concerns.

“It’s part of their tactic to create a curated image of what they do,” Biro said. “We empower overly resourced law enforcement to play GI Joe with our youth as targets. The opening visuals show a white family having fun on the weekends, while the rest of the video displays a war zone that only folks in our most underserved areas know as home.”

“The video continuously uses the phrase ‘Community Policing,’ which means the officers grew up in the areas they police, and they know the people they are interacting with; this cannot be our reality if we are recruiting more people from out of state. We always hear about ‘two Tallahassees,’ and this video works to maintain that reality.” Biro said.

The full five-minute-long recruitment video can be viewed here. 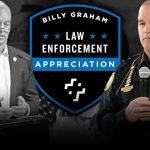 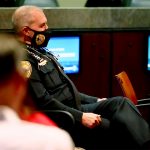 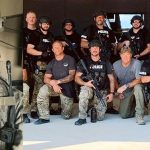