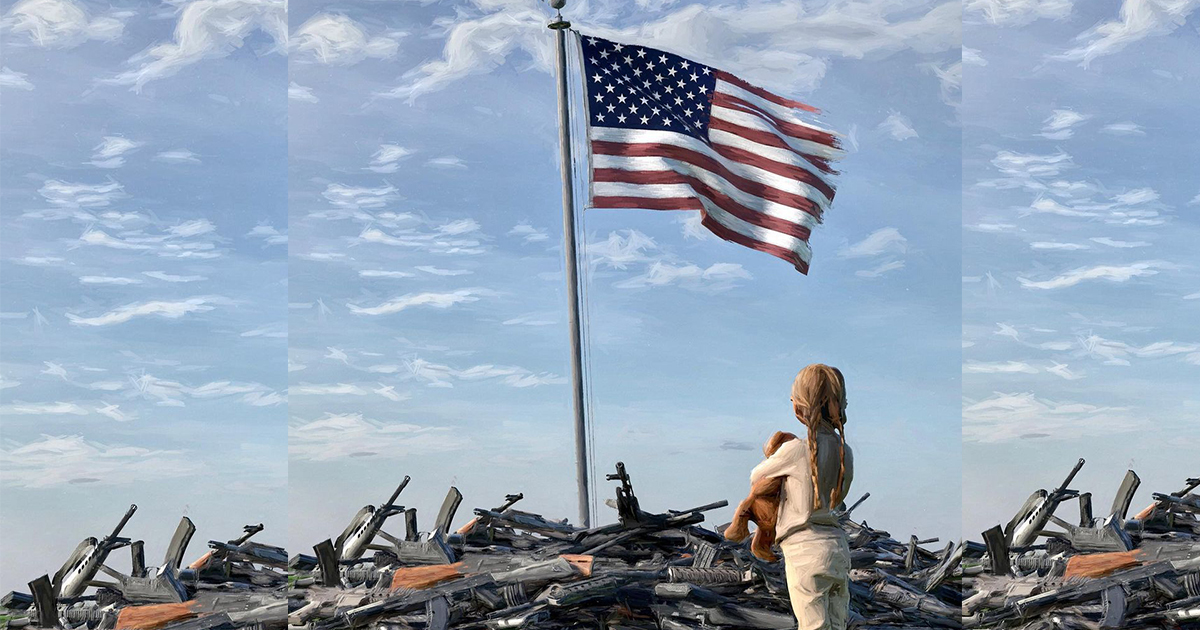 Bob Lotane argues that "gun control" messaging by advocates has fallen short of other successful progressive messaging. Lotane says a new paradigm is needed for talking about "gun control".

Florida Democrats are still feeling punch drunk from trying to defend and alert the public to the culture war launched by Republicans during the 2022 Legislative Session. And while they are not known for messaging savvy, Democrats were able to shine national (global) attention on what was euphemistically labeled the ‘Parental Rights in Education’ bill.

While the debate continues over what the legislation honestly would/will do, three simple words led to a messaging coup d’état with GOP legislators still feeling whiplash — Don’t Say Gay!

America was hit with the latest in an endless string of mass killings in recent weeks: 19 precious children and two brave teachers in Texas; 10 innocent African Americans brutalized by a racist monster in Buffalo.

It’s gotten so bad that Senate Minority Leader Mitch McConnell has indicated he will allow the Senate to debate gun control legitimately.

But that is what the National Rifle Association (NRA) and what other pro-gun advocates want the debate to be over — “gun” control.

But these mass killings are not being perpetrated with pistols and hunting rifles. MSNBC talk host and former Pensacola Congressman Joe Scarborough read down the last 20 mass killings on Thursday; all were carried out with AR-15s. We need to control that, but those are not guns – they are weapons of war.

Why are we still debating gun control and not discussing combat weapon control or any term that opens itself up to less scrutiny? Let’s reframe the debate so we can eliminate the legitimate arguments that people who want to be able to purchase rifles for hunting or pistols to protect their homes from intruders should not have their Second Amendment rights violated.

Americans overwhelmingly support reasonable standards such as background checks and eliminating the gun show loophole. Every poll conducted in the past 20 years shows that.

But if we allow the NRA and shameless politicians like Sen. Marco Rubio and Ted Cruz to continually frame the debate as being over simple Second Amendment rights, we will lose again.

Don’t say, “gun control.” I will leave it up to the consultants and public relations wizzes to come up with the solution, but we know that “gun control” isn’t going to get us anywhere.