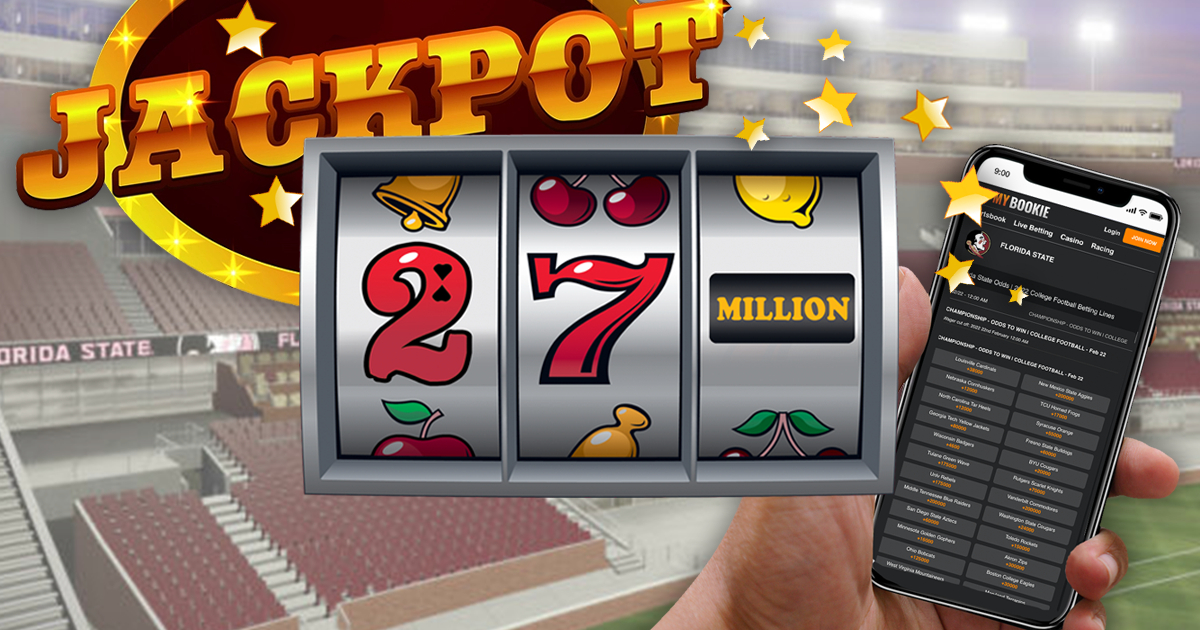 “This is an issue that has been a little bit under the radar,” said former FSU VP David Coburn. Video and Documents Reveal Trustees Discussing Infrastructure Cost of Gambling Operation, Coburn Pointed to Public Funding Request

The Seminole Boosters have been claiming that the $27 million dollar Seminole Boosters stadium deal is for ‘infrastructure’ and ‘ADA accessibility’ since the project’s inception. After receiving a tip from a worker at Florida State University who could not speak on the record, our research shows that claim is not true.

At least $500,000 earmarked for public funding of the deal includes infrastructure that will enable sports gambling for the patrons of the lavish new seating. These costs are slated be picked up by the Leon County taxpayers, not the Seminole Boosters.

All of us are are expected to upgrade our infrastructure so that we can get that information out faster, so that people can gamble on it?”

“This is an issue that has been a little bit under the radar,” then FSU Vice President David Coburn said in introducing the item at the November Board of Trustees meeting: “It is huge money, billions are being wagered,”

“One of the big issues is data, who controls the data, because these gambling houses want in-game data because they believe that in three or four years, 75% of the wagers are going to be in-game, or prop bets.”

Bookies.com describes a prop bet as one that “isn’t made on the result of a game, but on an individual player or event in that game. Almost any bet on a game, with the exception of point spread, total and money line, can be considered a prop bet.”

Pete Collins, the Chairman of the Florida State Board of Trustees then interrupted Coburn.

“So is the discussion, that all of us are expected to upgrade our infrastructure so that we can get that information out faster so that people can gamble on it? What are we supposed to do?” Collins asked.

“Well, one of our objectives… is to update our infrastructure just so that our fans can use social media… and text each other,” says Coburn in the video, apparently grinning at the Board of Trustee members.

“Um… I think one of the by-products… perhaps… will be… that, that, those data… will be, available… certainly much faster,” said Coburn.

Documents reviewed by Our Tallahassee show that included in Florida State’s “assessment report” submitted for the Boosters deal include the line items mentioned by Coburn in the report, which include off-setting the costs from the Boosters to the taxpayers of Leon County of the required improvements to cell phone infrastructure for the new sports gambling infrastructure, specifically in the ”bowl” and “concourse levels” one and four.

The report lists the justification for the expense as under a section titled “life safety.” In another slide, Boosters list an additional justification for the improved data coverage expense, stating that it would “enhance the visitor’s experience and improve safety by increasing the communication capability of visitors and security personnel.”

The report lists various line items related to the infrastructure necessary for real-time sports gambling, listing it both cell phone network and Wi-Fi network reception improvements. It lists a $500,000 cost to “provide distributed cellular antenna system for improved cell phone coverage” and another for Wi-Fi, earmarked as “price to be determined”  to “provide additional (enhance existing) Wi-Fi coverage through bowl and concourse levels.”

None of the Boosters’ comments to the public or to City and County Commissioners (Blueprint Board) include mention of the $500,000 cost, or that those dollars will go towards the required infrastructure to enable Florida State to arrange a partnership with a gambling house(s).

“For UVA athletic director Carla Williams, arguably a larger concern than any potential game fixing or point-shaving is an increase in toxic interactions, particularly on social media, between frustrated gamblers and college athletes, an issue that figures to expand as legalized gambling reaches more bettors.

“Along with gambling comes people who get upset about losing money, and now with social media and access to student-athletes, it’s easier to reach out with a grievance about that,” said Williams. “So, I do worry about that for young people who are trying to play sports, to get an education, to impact the community, to be subject to that. That’s very difficult.”

The anticipated returns for online sports bookmaking have been huge and are expected to multiply. Leading players FanDuel and DraftKings (now merged) count billionaire NFL owners Jerry Jones (Dallas Cowboys) and Robert Kraft (New England Patriots); Comcast and NBC Sports as well as a who’s who of Wall Street mutual/hedge funds as investors.

Florida State has refused multiple attempts from Our Tallahassee to comment on the deal. The Florida State University Office of General Counsel has repeatedly taken nearly an entire month to respond to each attempt to seek public records related to the deal. In each case, they claimed an exemption around DSO’s — Direct Support Organizations – that exempt the requested documents from public disclosure.

One source within Florida State who agreed to speak on the condition of anonymity said that the broad application of that exemption “isn’t sound logic.” They also claimed that David Coburn regularly used his private Gmail address to coordinate Florida State business, further complicating tracking down public records around the deal.

Our Tallahassee obtained emails sent from the Florida State Board of Trustees Chair Collins to a member of the public who was emailing him in opposition to their funding request, to which Collins replied: “I don’t vote on this. I live in Tampa.”

Just last week, our reporting showed the coordinated efforts by Seminole Boosters leadership to back at least one local elected official, Tallahassee Mayor John Dailey. Dailey reported $23,050 in campaign contributions from leadership at the Seminole Boosters and Florida State University Board of Trustees just weeks before the February vote.

An op-ed published in the Tallahassee Democrat by the Chair of the Greater Tallahassee Chamber of Commerce’s Membership Committee over the weekend spoke in favor of the project. The author, Bennett Napier, also published an op-ed over the summer titled “Commissioner Matlow’s political style requires a villain.” Napier has contributed $1,000 to John Dailey’s re-election campaign and $1,000 to David Bellamy, who is running against Matlow. Napier has also donated $500 to Jay Revell, the former aide to John Dailey, and is running for County Commission District 5.

Despite the reporting around the deal and Dailey’s acceptance of campaign contributions from the Boosters and Florida State leaders, and the subsequent news that County Commissioner Bill Proctor may be reconsidering his position, all signs point to it passing on Thursday.

The final vote on the $27 million dollar Seminole Boosters deal is on Thursday, February 24th at 3 PM at City Hall. 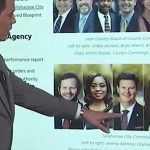 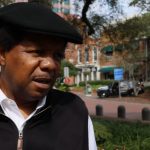 You can view the entire FSU assessment report here.