None of their spouses or children are known to have attended.

They all declined to discuss the trip, claiming that it was “personal” in nature. They also claim that they didn’t discuss public business with each other while on vacation.

Commissioner Jack Porter took the photo and shared it on Facebook, raising her concerns about the trip.

“But when Blueprint’s own Intergovernmental Management Committee (made up of the City Manager and County Administrator) which oversees and controls millions of public dollars, travels together with their only employee (Pingree), we know that this is not how the public’s business should be conducted,” she said.

“The insider culture of decision making within our local government based on personal relationships outside public meetings, rather than on public benefit and in the Sunshine, with meaningful opportunities for public input must stop,” Porter’s Facebook status said. 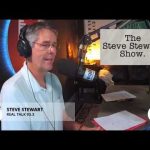 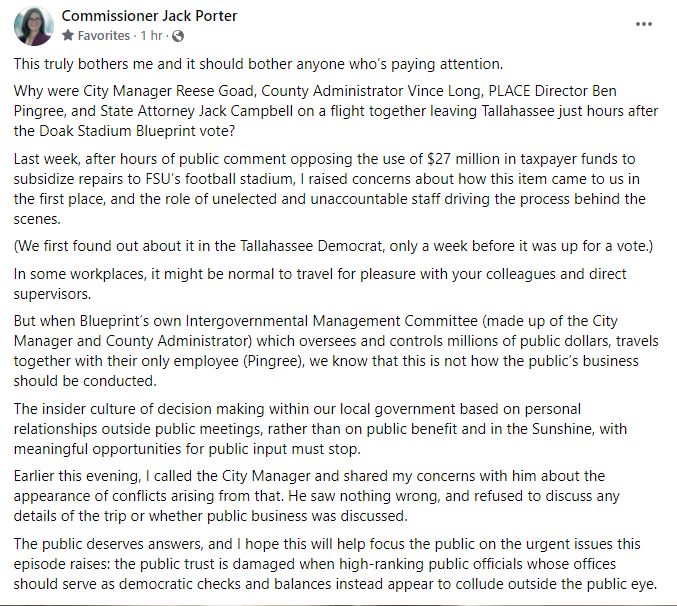 One of the government decision-making bodies that both Reese Goad and Vince Long belongs to is the Intergovernmental Management Committee (IMC).

The IMC does not recognize the IMC as being subject to Florida’s Sunshine Law, which defines a “public meeting” under Florida Statute, as “any board or commission of any state agency or authority or of any agency or authority of any county, municipal corporation, or political subdivision.”

Last year, Our Tallahassee put in a request for all board meeting minutes of the IMC.

“Blueprint staff responded that no minutes are kept of IMC meetings. Therefore, there are no responsive records” a staff member of the City-Treasurer Clerk’s office responded.

In subsequent requests for a list of upcoming IMC board meetings, Our Tallahassee received another response.

“The IMC functions as co-administrators to manage the Blueprint Agency and is not a board or commission,” the email said.

“The IMC has not held any meetings, thus no minutes exist. There are no future meetings scheduled,” city records staff said in an email, forwarding the message from Blueprint staff.

Functioning as “co-administrators” is not a legal term or a legal exemption to Florida’s Sunshine law. The IMC’s interpretation as a non-Sunshine body has not been challenged in court.

On the duties of oversight by the IMC, The interlocal agreement reads “The County Administrator and the City Manager, or their designee(s), shall direct the performance of the Director of PLACE and shall jointly evaluate that performance at least annually.”

The Florida Sunshine Manual addresses the concept of staff bodies which delegate the authority of elected officials, saying below:

“The Sunshine Law does not provide for any ‘government by delegation’ exception; a public body cannot escape the application of the Sunshine Law by undertaking to delegate the conduct of public business through an alter ego.”

“When public officials delegate de facto authority to act on their behalf in the formulation, preparation, and promulgation of plans on which foreseeable action will be taken by those public officials, those delegated that authority stand in the shoes of such public officials insofar as the Sunshine Law is concerned” 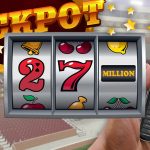 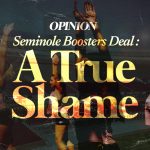 Hours Before Executive Vacation, Porter Made Motion for Public Control of Blueprint agency

Less than twelve hours before take-off, at the Blueprint meeting, Commissioners voted 12-0 after more than twenty minutes of discussion to bring back an item that would consider taking public control and oversight of the hiring and firing of Pingree’s position, the Intergovernmental Agency Director’s job. The IMC, which is the City Manager and County Administrator, currently hires and fires Pingree’s role.

Porter’s motion was consistent with a September Facebook post she made expressing concern about the future of the Blueprint agency’s direction while operating outside public control.

Our Tallahassee submitted several public records requests related to the trip, including the public calendars of Campbell, Long, Goad, and Pingree. Vince Long’s calendar shows no work meetings for the period, listing a simple “Out of office.” Pingree’s calendar shows a “personal leave” for Monday but not for Friday. The City of Tallahassee hasn’t yet replied to a request for Goad’s calendar.

“I called the City Manager and shared my concerns with him about the appearance of conflicts arising from that,” Porter wrote.

“He saw nothing wrong and refused to discuss any details of the trip or whether public business was discussed,” Porter wrote.

Ben Wilcox of the Citizens for Ethics Reform commented to the Democrat “If they were traveling together, it strains credulity to think they weren’t talking about public business,” Wilcox said.

“And the more evasive they are about what was actually going on, that causes the public to lose confidence in their government.” 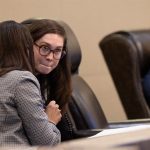 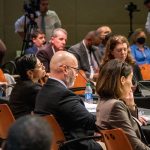 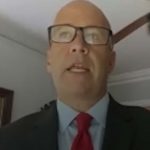