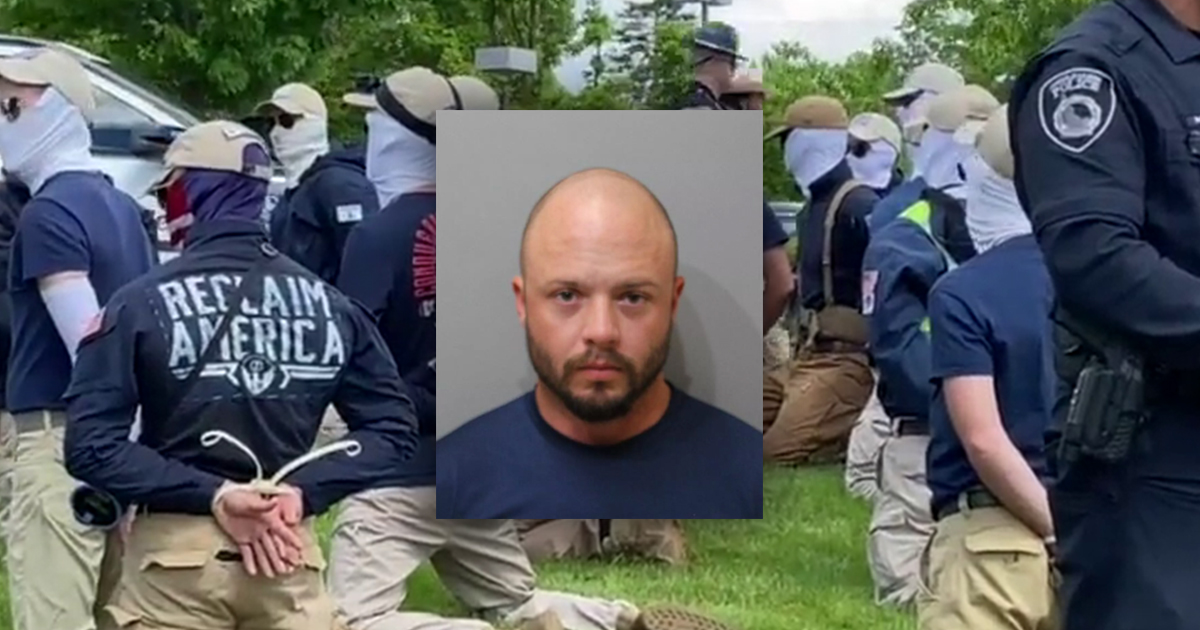 A key organizer of Patriot Front’s combat drills in Tallahassee was arrested in Idaho, the first known arrest of members who took part in the Tallahassee drills.

Wesley Evan Van Horn, a key organizer in Tallahassee’s Patriot Front drills that Our Tallahassee reported on in the spring, has been arrested as part of a significant arrest against the group in Idaho.

Intervening just moments before the group planned to disrupt and cause chaos at the Idaho Pride parade, police pulled over a U-Haul containing more than twenty Patriot Front members, including Wesley Evan Van Horn. He was present in Tallahassee during their spring drills. Thirty-one members of Patriot Front were arrested in total.

Van Horn is a resident of Lexington, Alabama, and went by the alias “Christopher A” in anonymous conversations that were leaked by a series of hacktivists groups and subsequently crowd-sourced and data-mined by Atlanta Antifa.

Van Horn served as the group’s Network VI (Southeast US) “network director,” according to chat logs. 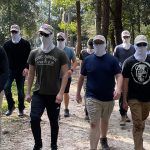 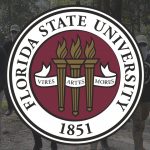 Police say that a tipster witnessed the group loading into the U-Haul in a hotel parking lot and said that the group looked like “a little army.” Police arrested the members of the group, who said that on a search of the vehicle and occupants, they found riot gear, one smoke grenade, shin guards, and riot shields inside.

“We have been through so much, so much,” Jessica Mahuron of the North Idaho Pride Alliance, which organized the event, told KREM-TV. “Harassment, and attempts to intimidate on the psychological level, and the truth is if you allow yourself to be intimidated you let them win and what we have shown today is that you will not win.”

Wesley was charged with criminal conspiracy and has since bailed out of Kootenai County Jail.

Editors Note: We typically do not include mugshots in our reporting but are making an exception for neo-nazis.