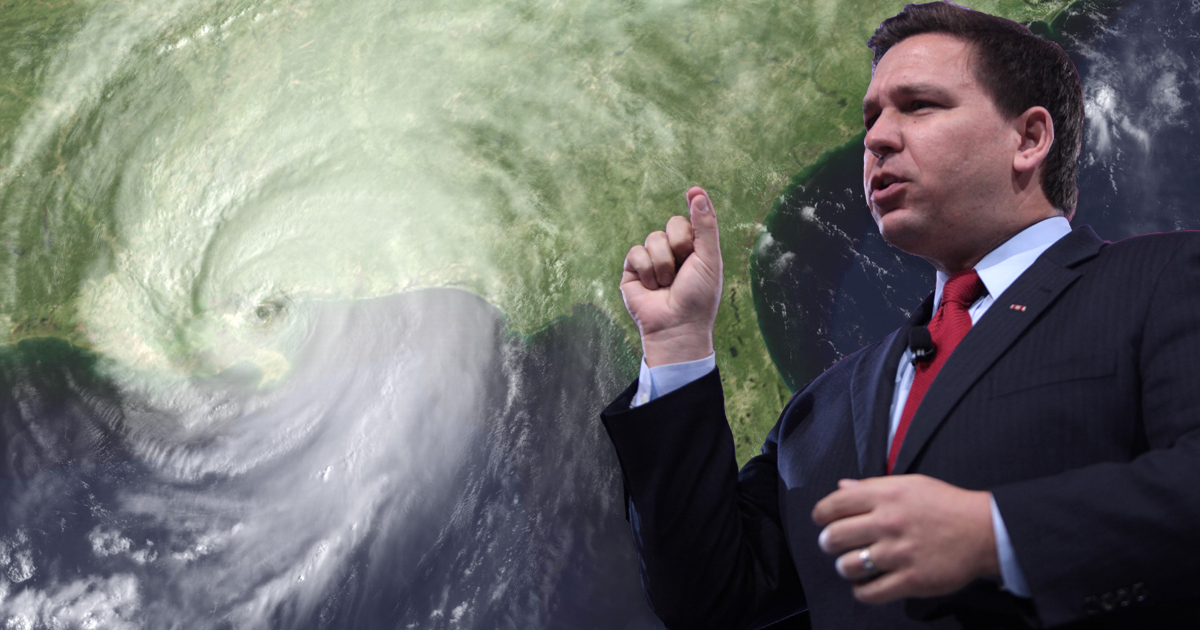 Florida Republicans have had virtually unfettered oversight of property insurance for over a generation. Despite their undying adherence to cliches that free markets solve everything, Florida’s insurance industry is in absolute freefall.

As we head towards a special legislative session on insurance, in May, we have to adopt some fresh thinking.

Insurance lobbyists and trial lawyers can continue blaming each other and advancing arguments such as: “If we could just get the right legislation regarding ‘roof claims’ then the crisis will evaporate!”

Still, the crisis persists: Insurance companies are shuttered and taken over by the state, small and large insurers restricting or ceasing new coverage and/or non-renewing policies, and eye-popping rate increases.

Decades ago, the risk of flooding was essentially deemed uninsurable by the private sector, and the National Flood Insurance Program (NFIP) was launched. Florida will have to do something similar regarding property insurance.

State Farm threatened to leave the state and Gov. Crist said, “Good riddance!” It was not a happy time for the industry.

If I could wave a magic wand, here’s what I would do:

Private reinsurance would cease to exist in Florida. The billions of dollars Floridians shovel into investors’ pockets would no longer evaporate at the end of hurricane season but would stay in Florida to grow, multiply and be available for future hurricanes. All reinsurance in Florida will be provided by the FHCF.

However, reinsurers are represented by some of the most powerful lobbying groups in the state (AIF, Florida Chamber); they will not go down without a fight.

Policies written by traditional insurers would be paid negotiated rates to carry out policy functions such as underwriting, claims handling, and administration for more predictable profits. Losses (wind, fire) would be the responsibility of Citizens.

The Florida Insurance Guaranty Fund which taxes Floridians to pay the claims of failed insurers will be unnecessary, saving billions.

The state would assume insurer risk and grow those billions paid by Floridians. Fat cats on yachts in the Mediterranean will have to go elsewhere for those fat returns.

We will need to debate how to handle wealthy, out-of-state, second homeowners who benefit from these programs created for Floridians.

Just as there is no insurable risk in the world equal to hurricanes in Florida; policies to address that unique risk must exceed and differ from those that have failed spectacularly.