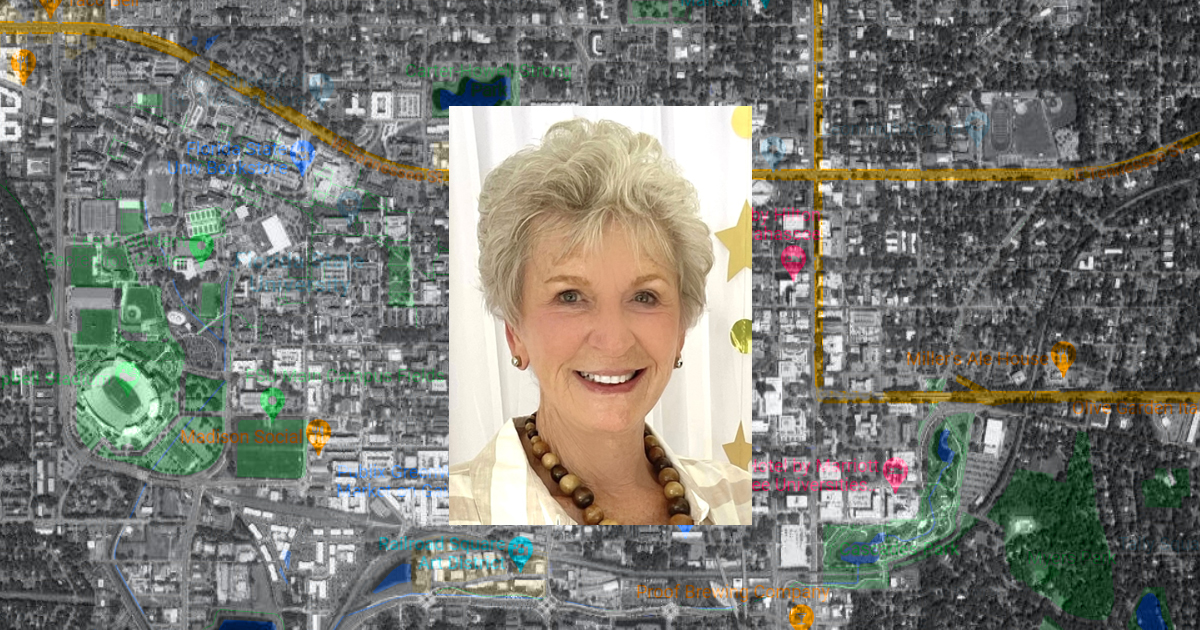 Former Mayor Debbie Lightsey outlines the delays behind the eight-year project to rewrite the mobility element of the comprehensive plan.

“Rome wasn’t built in a day” is an adage attesting to the need for time to create great things.

Nevertheless, it has been eight years since then-County Commissioner John Dailey suggested a rewrite of the Comprehensive Plan Land Use Element because there was too little development happening in his district (this likely was because a good deal of his district lies within a Lake Protection Zone or Closed Basins).

After eight long years, even the most patient Roman citizen would have to ask. “What is the hold-up?”

Fumble #1: In 2014 the Leon County commission approved the rewrite and directed staff to begin the joint city/county rewrite. Of course, no one mentioned a comp plan affecting city and county government drafted by just the county has no force of law. Months of public outrage forced the city commission to get involved in 2015.

Fumble #2: For the next four years planning staff muddled along with online opinion surveys, community workshops, and values testing. Asked by the public if they had done the necessary data collection and analysis on which to base the rewrite, staff acknowledged that weren’t equipped to do that.

Citizen pressure forced the two commissions to fund a full plan rewrite in 2020.  $300,000 was appropriated and requests for proposals were sent out to secure a professional consulting firm to accomplish the rewrite.
Staff would write the Scope of Services for the RFP, and city procurement was tasked with managing the selection process.

Fumble #3: The selection committee did not meet until November and finally scored the two top-ranked firms in January. The company – we’ll call them Company A – which scored second filed a letter of complaint, however, staff did not require a protest bond or set up a Bid Protest Review Committee.

The procurement staff did decide the informal written complaint had merit, labeled it a bid protest, and scheduled another round of oral presentations for February.

Low and behold after re-scoring, Company A now was ranked as the top choice, and the recommendation should have been moved to the elected commissioners for action.

Fumble #4: Unbeknownst to the committee Company B now came in second — they wrote a letter of complaint — and the whole cockamamie, highly irregular staff review, and the process was used again.

Weeks went by when finally in mid-March a cryptic two-sentence email informed the Selection Committee that “City Leadership” has decided to Reject all Bids, re-release the RFP, disband the committee and form a new one.

A few days later City and County Commissioners, who had invested serious time and energy getting to this point and who were unaware of these process irregularities, were finally told the selection could not be completed. They were informed the city attorney had halted this “messed up” process and directed it to be started over.

Why are we in month eight of an RFP process which the Purchasing Manual says routinely takes 76 days? Why weren’t mandatory processes, steps, and timelines followed? Who was the “City Leadership” who intervened: administrative, legal or elected? Who outside City Procurement was providing oversight as this project went off the rails? Will the consulting firms who scored #1 and #2 reapply or give up? What new firm will apply under these circumstances? Can we get a legally defensible decision this time?

Git ‘er done: Citizens try to be active and participate in local government but get frustrated when they see binding processes ignored. Therefore, many citizens have come to believe the system is rigged and playing by the rules is a waste of time.

There is a long way to go on this comp plan rewrite. I implore leadership to pay attention so we get a quality Land Use and Mobility Plan with meaningful citizen review leading to a plan we can all support.

Debbie Lightsey was a Tallahassee city commissioner from 1989 to 2010 and has continued advocacy on a variety of issues as a citizen since her retirement.