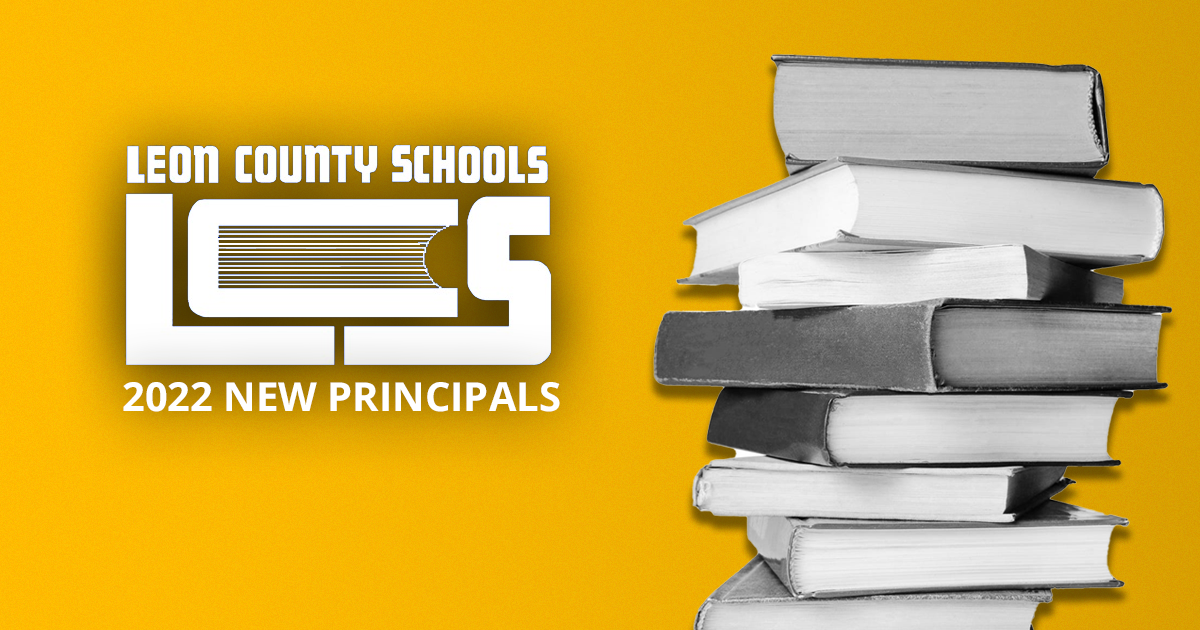 The below is a press release from Leon County Schools, announcing their new 2022-2023 school year principals.

Six schools will begin the 2022-2023 school year with new leadership and one school will transition to new leadership in June. The following personnel changes will be recommended to the Leon County School Board for final approval on Tuesday, June 28. All of the staff is present on their new school sites beginning today, June 13, 2022.

Apalachee Elementary School: Dr. Pam Hightower
Dr. Pamela Hightower will be the new principal of Apalachee Tapestry Magnet School of the Arts. Dr. Hightower has an extensive career in elementary education and previously served as the Director of Title 1 Schools as well as the principal of Bond Elementary.
Mrs. Tiffany Williams will be taking on a new role with Lively Technical College.

Killearn Lakes Elementary School: Jenny Blair
Mrs. Jenny Blair will become the next principal of Killearn Lakes Elementary School. Mrs. Blair has spent twelve years at Godby High School, the most recent eight as an assistant principal.
Principal Brenda Wagner will be retiring at the end of the school year. Mrs. Blair will transition to KLES in December as Principal in Transition and then take full reigns of the school beginning in June 2023.

Montford Middle School: Anthony McQuade
Mr. Anthony McQuade is the incoming principal of Montford Middle School. Mr. McQuade will return to Montford after previously serving as a dean there for two years and a teacher for four years. Most recently, Mr. McQuade has been an assistant principal at Lincoln High School for the past three years.
Mr. Lewis Blessing will become the new Director of Curriculum Services at the District.