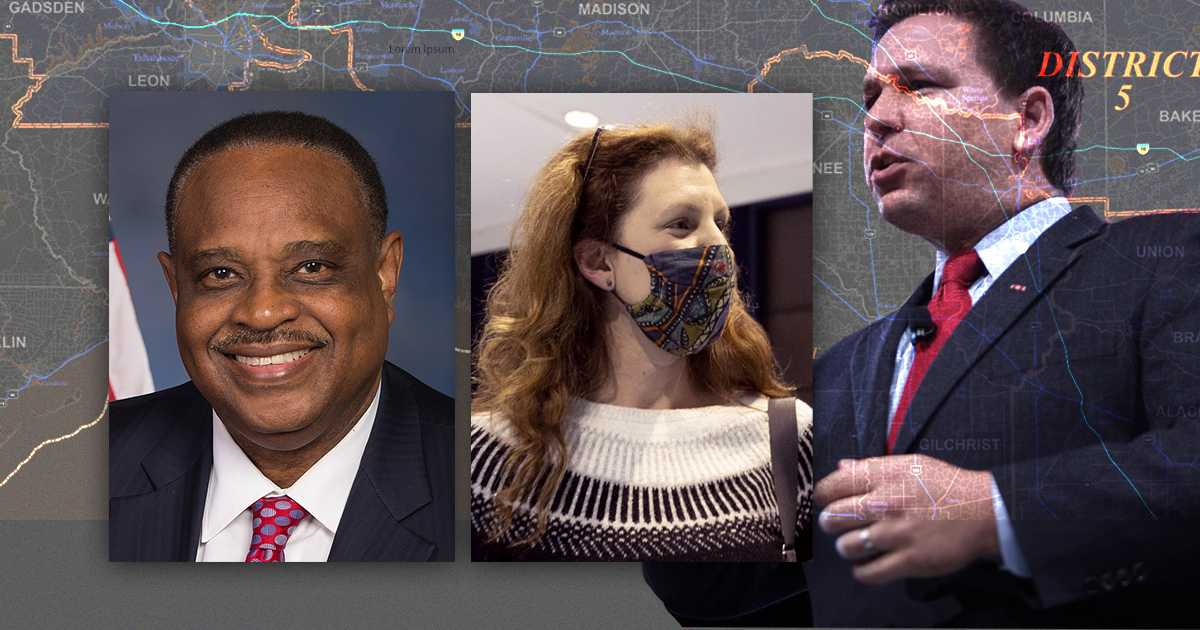 Dozier's comments come after the legislature passed a map that eliminates Rep. Al Lawson’s representation of Leon County, and is on the Governor’s desk. He’s promised to veto any alternative map which would include Lawson’s current district.

“Generations have worked hard and fought for the right to vote, and we know how easily those rights can be lost,” Dozier said on Facebook.

“I stand with Rep Al Lawson Jr. in defending against the Governor’s efforts to diminish Leon County’s voice in Congress and the right to equal representation for the people of Leon County,” Dozier said.

“Like many other Floridians, these African-American communities are deeply patriotic and proud of their American citizenship, but they have a unique background that make their dreams and needs distinct from other groups,” Lawson wrote in a recent Op-Ed.

Lawson also said that DeSantis prioritized his political ambitions over people’s right to vote and be represented.

“Congressional districts should not be about any one person but must put the needs of the people first,” Lawson concluded. “No one is surprised that Ron DeSantis put politics ahead of the people.” 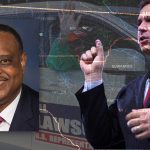 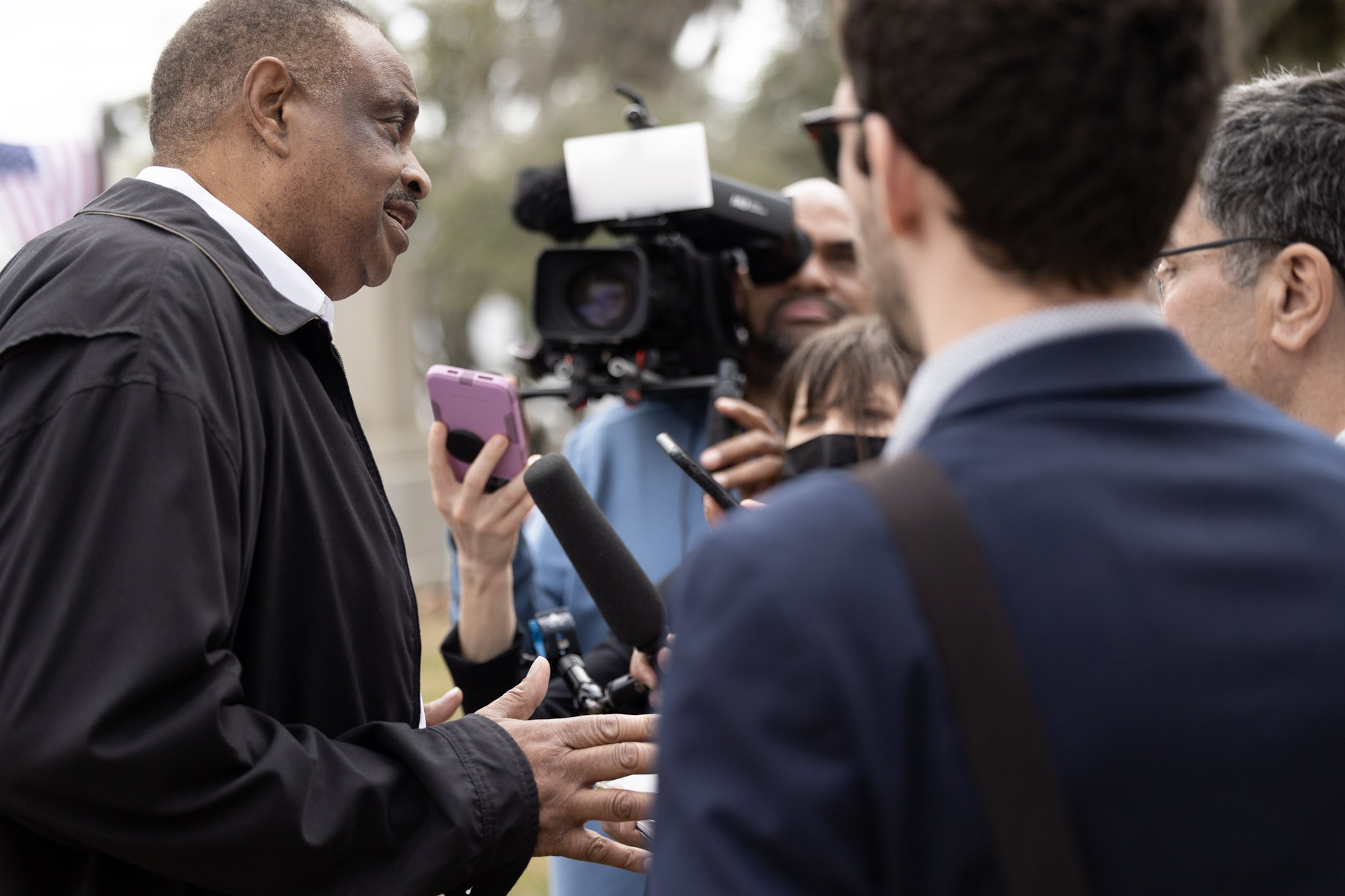 Next Steps: On the Governor’s Desk

The proposed map, which does eliminate Rep. Al Lawson’s representation of Leon County, is on the Governor’s desk, and he’s promised to veto any alternative map which would include Lawson’s current district.

“It’s really hard to say where we are headed with redistricting,” said Sen. Ray Rodrigues, R-Estero, chair of the Senate Redistricting Committee, told John Kennedy of the USA-TODAY network.

Congressional maps have to be set by June 13th, 2022, when federal candidates have to qualify for the 2022 ballot.