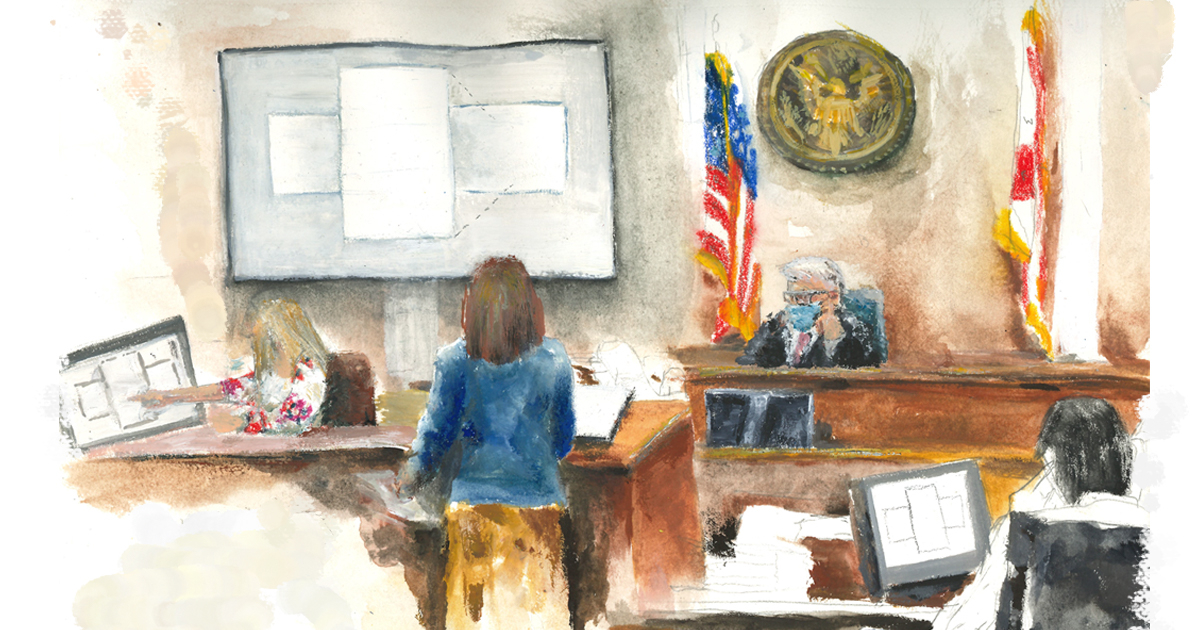 What We’ve Learned In One Week of the FBI Trial

– Paige Carter-Smith has been a cooperative witness for the government per conditions of her plea deal. She talked at some length about her longtime relationship with former City Commissioner Scott Maddox, which dates back to 2008. She outlined the series of events leading to the $100,000 payment from KaiserKane to Governance Inc.

– Gary Yordon was a cooperative witness for the government without an immunity deal. He appeared eager and forthright in his testimony to the jury. He left Governance Inc. as a result of Maddox’s continued involvement in the firm, despite being elected to the City Commission in 2012. Yordon felt Maddox interfered in the prospects of his client, McKibbon Hotel Group, who wanted to expand in Tallahassee via a downtown parcel that remains vacant to this day.

– The Defense appears to be promoting a legal strategy regarding the $100,000 payment to the Maddox-controlled Governance Inc. Their argument is that it was a legitimate lobbying expense, and that Maddox recused himself properly with regards to the expenditure.

– FBI Contractor Turned Subject-of-Interest… KaiserKane, the company which funneled money to Maddox-linked firm, actually did more than $7 million dollars in renovations to the FBI Investigations Academy in Quantico between 2011 and 2013. The FBI would later indict KaiserKane business partner JT Burnette for an alleged bribe perpetrated in 2014.

– COVID-19 will continue to add an unpredictable dynamic of the trial. On Friday morning, Judge Hinkle announced that the court was in recess due to an unvaccinated juror being exposed to COVI

The second day of the JT Burnette trial focused on following the accounting trail of money and the dizzying collection of shell companies that moved money, staff, and property – and dealt with alleged Scott Maddox Doubletree bribe. The prosecution asked questions about the Gateway Project on Monroe and West Tennessee, the McKibbon hotel project, and more. 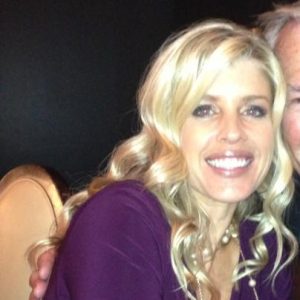 As a small business, we understand that wasted time means lost production, revenue and profit. The better we serve our clients, the better we are as a company. When you want answers, you want them yesterday. That is why owner and president, Melissa Oglesby, blends a mixture of technical expertise, attentiveness to customer needs and a can-do attitude that turns first time clients into repeat customers.

Melissa Oglesby ran through a series of questions explaining the various corporate arrangements of KaiserKane and how they performed 8(a) federal General Services Administration (GSA) work, primarily the construction of federal prisons. KaiserKane was a general contractor construction company whose primary role was to oversee construction projects through hiring and management of subcontractors.

Oglesby stated that she was asked by JT to hire Governance Services, then consisting of Paige Carter-Smith and Reggie Cardoza in order to help KaiserKane secure federal contracts. However, Oglesby stated that she was never offered a proposal or contract, and instead told by JT Burnette to hire Governance Services.  At KaiserKane they had spent some time discussing internally how to handle the situation, and ultimately paid Governance Services $110,000. Oglesby originally protested the payment to Burnette, but Burnette insisted that KaiserKane pay the fee and told Oglesby that “it had something to do with Scott Maddox and the Doubletree.” E-mails revealed by the government show that they were intensely discussing the issue at KaiserKane between January and May 2014.

KaiserKane had retained lobbyist Paul Keller to help secure federal GSA projects. Weller worked for KaiserKane via a “success fee” arrangement, whereby money was only paid to Keller if he was successful in landing business. The government used this fact to highlight that the position of the defense that KaiserKane hired the Governance Services for a legitimate lobbying purpose was inconsistent with similar other consulting arrangements they had used in the past to secure work. 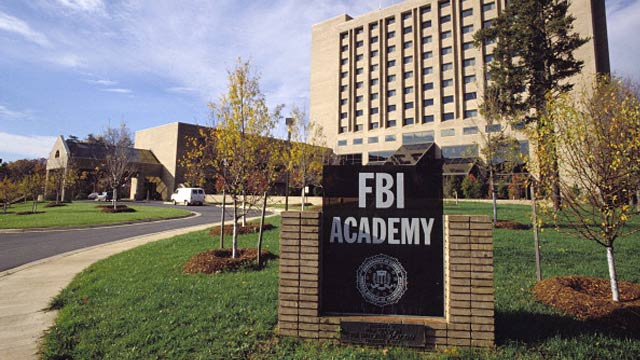 Former accountant of KaiserKane through the Bean Team 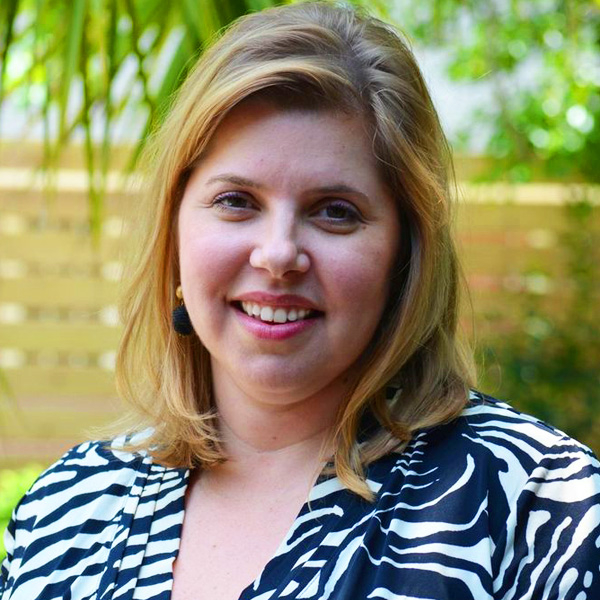 Melissa graduated from FSU and has over 20 years of accounting and management experience. After working as an auditor in a regional CPA firm, Melissa worked 12 years as Director of Finance for a large hospitality group.

Witness 2: Melissa Whitaker, a former employee of the Bean Team

Whitaker was a Bean Team employee who worked on loans for KaiserKane, at the 311 Jennings Street office that notoriously housed all of Burnette’s businesses. Whitaker served as a consultant in the role of Chief Financial Officer (CFO) of KaiserKane during the time in question.

Whitaker testified that KaiserKane was actually financially backed by JT Burnette for start-up capital, and had negotiated a profit-sharing agreement between the owners. The original investors in KaiserKane were Burnette and Frank Whitley, who together owned a collective 97% of KaiserKane. She described “the box,” which was a reference to a coveted spreadsheet that described pay-outs for those original two investors on a per-project basis.

When KaiserKane closed, all outstanding invoices were collected, and all property and assets of KaiserKane were sold. The remaining money was split up between the original investors of KaineKane. The government brought attention to a close-out document that outlined the financial value of KaiserKane, and included individual subtractions for each partner’s unauthorized withdrawals from the firm. Among them, under Burnette’s transactions, included a $100,000 payment to Governance Services, which was subtracted from JT Burnette’s proportional share of remaining assets when KaiserKane closed.

Whitaker testified to her frustrations with Burnette because she kept requesting a contract for the retention of Governance Inc., but never received one. She later testified that Oglesby was told by Burnette to pay the $100,000, despite never receiving a contract, and having no deliverables for the performance of the contract.

Former CEO of the Bean Team during KaiserKane representation 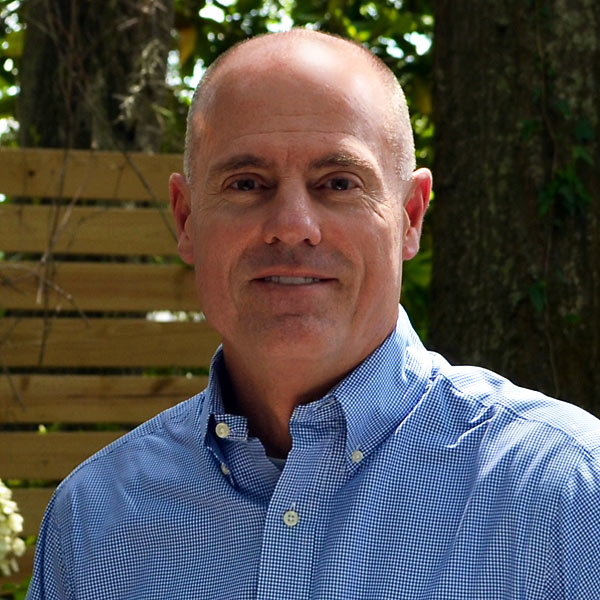 Charles Musgrove Biography (Source: The Bean Team 2014) Charles learned the value of hard work when growing up in rural Live Oak, FL. After earning a B.S. degree in accounting he began his career as a licensed CPA with a large regional accounting firm. Charles advanced to a partner with the firm over a successful 16 year career, before venturing out with the support of his family to form the Bean Team.

Witness 3: Charles Musgrove, the former CEO of the Bean Team

Musgrove did not testify with immunity. He appeared at times guarded in answering the government’s questioning. Musgrove was the hired CPA for many of Burnette’s companies, including KaiserKane. Musgrove detailed how “the box” worked, as previously supported by Whitaker. His testimony primarily regarded the closing pay-out of KaiserKane, as it related to the Burnette-assigned line item of liability of the $100,000 payment to Governance Inc. Musgrove testified that Burnette never objected to the $100,000 coming from Burnette’s share of the non-company related expenses of KaiserKane. 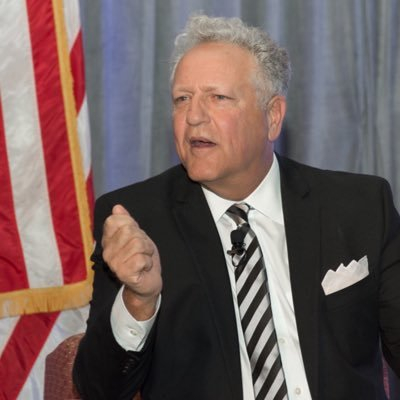 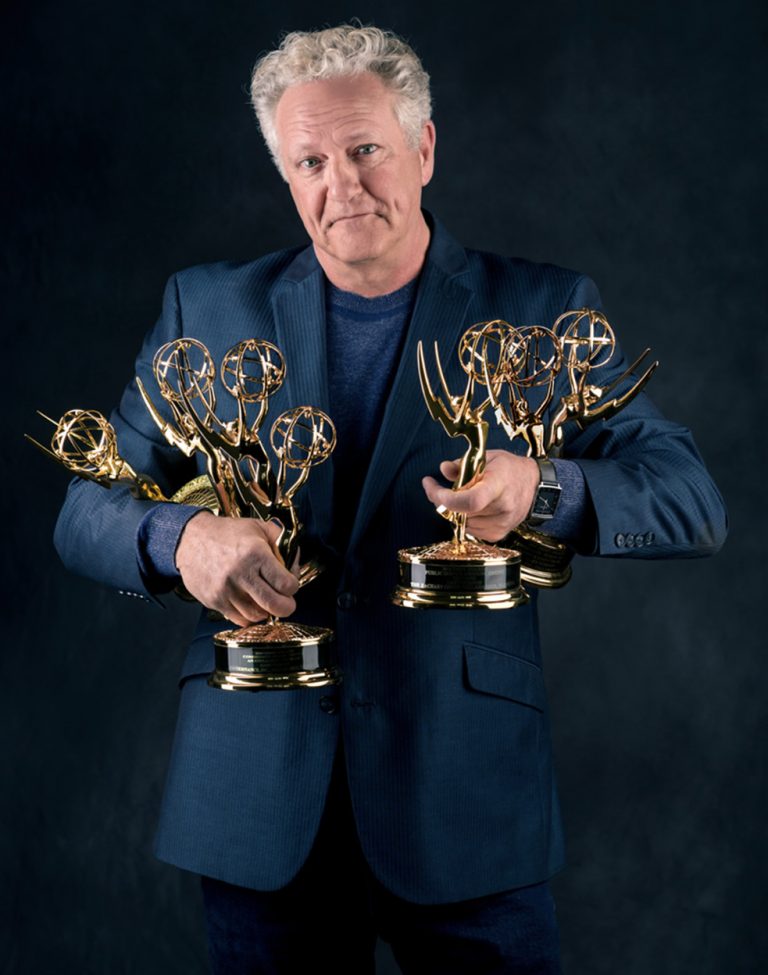 Gary Yordon, a former Leon County Commissioner between 1986-1998, testified as a government witness , without an immunity deal, and did so willingly. Yordon at all times appeared forthright and truthful as he recounted the saga of a failed hotel deal from eight years prior.

At ease in the court, Yordon talked about his frustrations with the entire McKibbon Hotel Group’s ordeal. Yordon explained how he was referred to McKibbon from Maddox and Carter-Smith, and did his best to represent the client through direct lobbying, management of crisis-communications, and public relations.

Yordon testified that he was a registered lobbyist for McKibbon Hotel Group, representing their interests in front of the City of Tallahassee during their 2-2 stalemate regarding the extension of an option to buy the Community Redevelopment Agency-owned parcels for McKibbon. Yordon testified to the best of his ability about how the negotiations with the City fell apart around discussions about a parking garage. The negotiations ultimately failed due to former Commissioner Maddox recusing himself from an appearance of a conflict. According to the government, Maddox did so because of a $100,000 payment to Governance Services.

Yordon said that this ordeal led him to split ways with Maddox, later starting his own firm, the Zachary Group, which produces corporate and political ads for a variety of clients in Tallahassee and across the country. 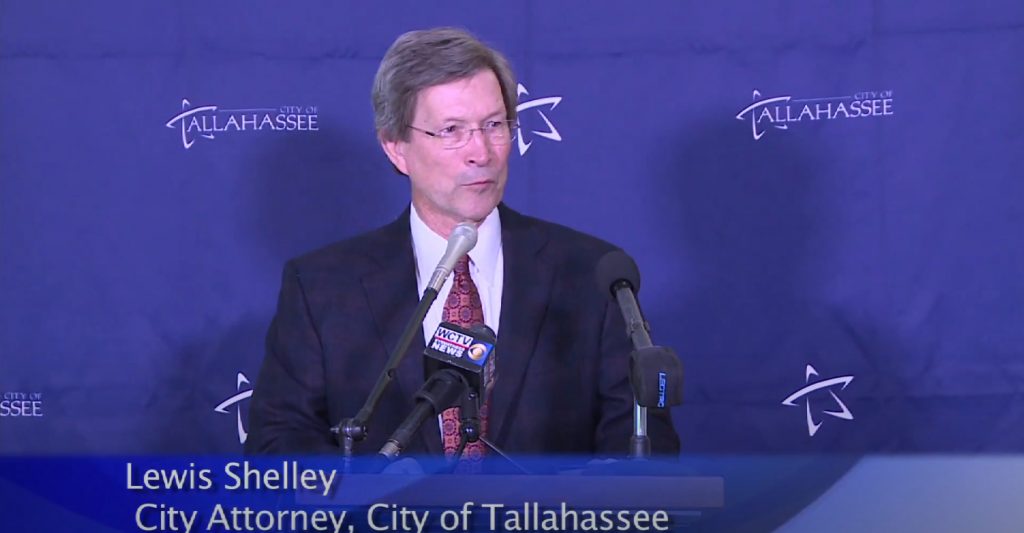 Former City Attorney Lewis Shelley testified for the government related to his briefing of Scott Maddox on the ethics law. Shelley described the process that typically occurred for recusals for City Commissioners when voting on agenda items with an appearance of conflict, versus a conflict that rose to the level of Florida Statute-defined conflicts.

Relevant to Maddox’s personal life, the defense asked Shelley if a romantic relationship with a lobbyist would be grounds for demanding recusal of a City Commissioner’s vote on said lobbyist’s issue before the Commission. Shelley replied that “It depends on what you mean by romantic relationship. Are we talking about ‘they had sex six times’ or did they just go on a date? It all depends.” 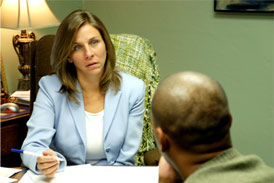 Paige Carter-Smith, a native Floridian, possesses a wealth of knowledge of the intricacies of government and politics in the sunshine state. As a graduate of Agnes Scott College in Atlanta with a Bachelor’s of Arts in Political Science, Ms. Carter-Smith returned to Florida and immediately became involved in the political process.

An active member of her community, Ms. Carter-Smith was also a founding member of the Capital Area New Democrats and Women of the Hill, a former member of the Junior League of Tallahassee, Apalachee Bend Girl Scouts and a youth leader for Faith Presbyterian Church. She has been active in the Capital City Tiger Bay Club, Florida League of Cities, Tallahassee Tourist Development Council, and served as Chairperson of the Leon County Democratic Executive Committee.

Paige Carter-Smith was a forthcoming witness for the government and testified on Thursday, July 15th about a number of issues. The government spent the better part of the day asking her questions related to her relationship with her long-time partner, Scott Maddox, as well as her involvement in the day-to-day operations of Governance, Inc, the company at the heart of at least one of the charges against JT Burnette.

Carter-Smith acknowledged that she was testifying in exchange for leniency in her sentencing for her own charges related to the trial. Carter-Smith seemed to be in good spirits and relieved to testify. The defense has not yet had the opportunity to cross-examine Carter-Smith as the trial has been delayed for now due to an unvaccinated juror’s COVID exposure.