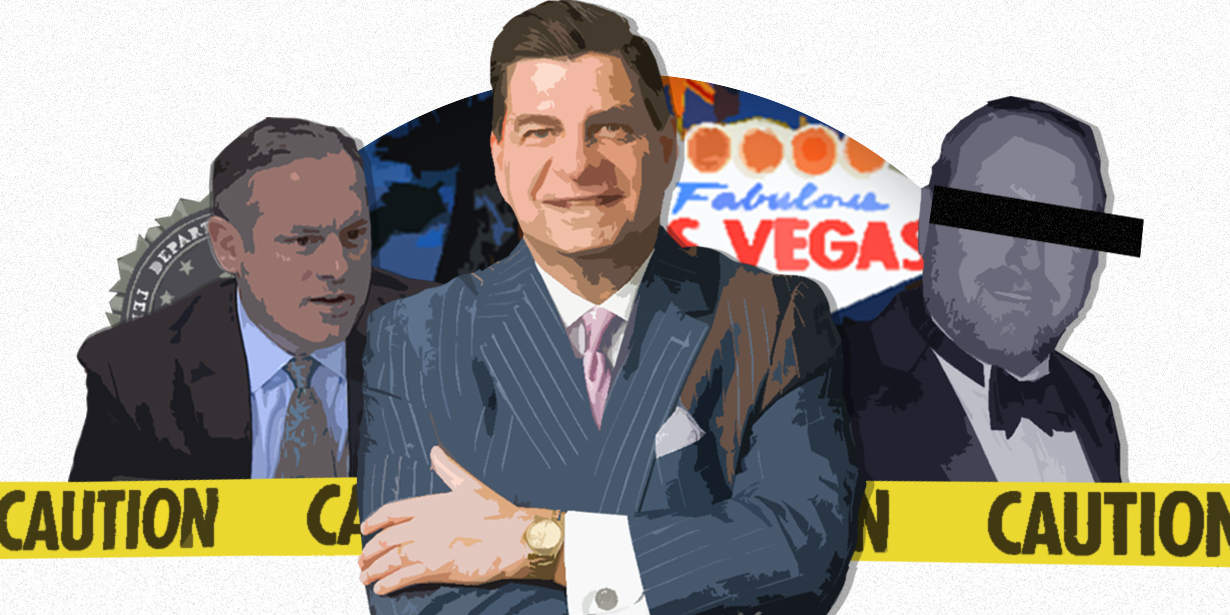 Insider Corruption: What To Look For In Stunning Bribery Trial

This week, our community begins a reckoning more than a decade in the making. The actions of our City Government will come to a head, laying bare unpleasant truths about our community, the business sector, current and former elected officials, and city executives. The trial of JT Burnette begins.

Among those scheduled to appear are former City Commissioner Scott Maddox, former Downtown Improvement Authority Director Paige Carter Smith, and, finally, a laundry list of who’s who of local government, including more than a dozen current and former elected officials.

Here are the questions we’re paying attention to as the trial begins:

Without a doubt, this is the most significant public corruption trial in our city’s history. Our outlet will do the best we can to cover the trial.