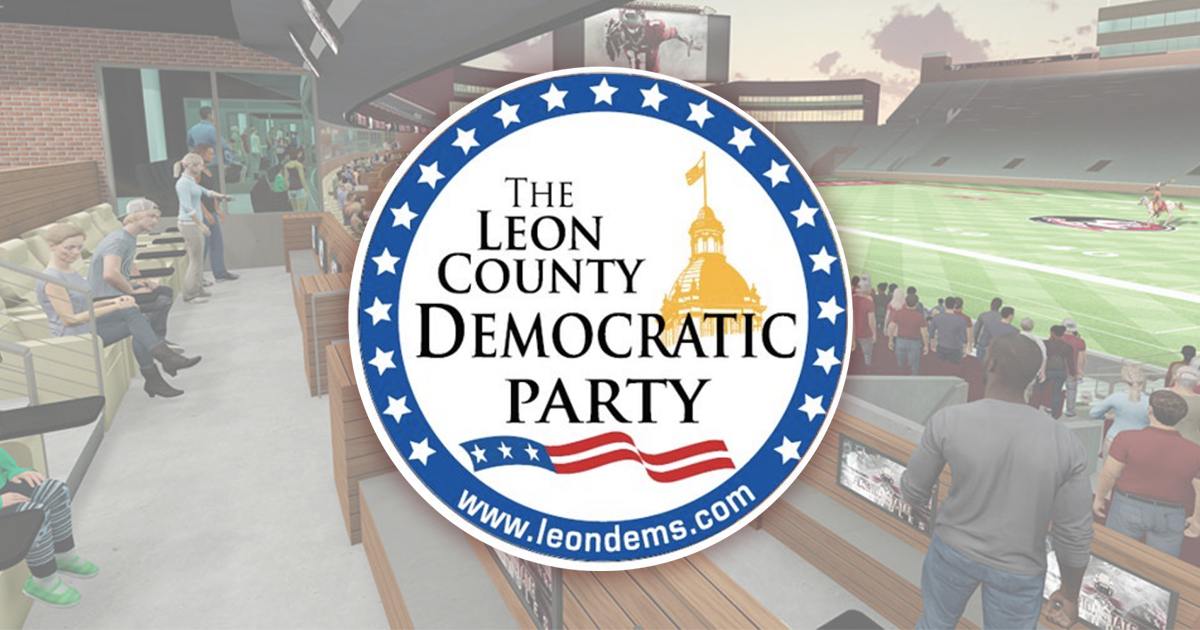 Leon County Democratic Party: “To our knowledge, Mayor Dailey has yet to return these funds”

Public commentary, unpaid and non-conflicted, has been overwhelmingly opposed to giving FSU $26.5 million of our collective tax dollars. To our knowledge, Mayor Dailey has yet to return these funds

On Tuesday, the Leon County Democratic Party issued the following statement via email:

On Thursday, February 24th, the Blueprint Board of Leon County and Tallahassee Commissioners will meet to have the final vote regarding financing FSU’s pet project to provide luxury enhancements and amenities to Doak-Campbell Stadium. Since May of last year, the public and commissioners have grown in opposition of this project, which will not only cost taxpayers $20 million, but an additional $6.5 million in interest.

And for what? A feeble 34 permanent jobs. Compared to other economic development projects taken up by Blueprint this give-away will cost over 80 times as much per job created. In fact, out of 5 other projects, Doak Campbell only represents 1.3% of the total jobs created despite being 80% of the cost.

Beyond the figures, this project has been mired in controversy. Public commentary, unpaid and non-conflicted, has been overwhelmingly opposed to giving FSU $26.5 million of our collective tax dollars.

Including, ourselves, Leon County’s Democratic Party, the Tallahassee NAACP, and even conservative groups in Tallahassee such as Americans for Prosperity. Meanwhile, commissioners sitting on the Blueprint board continue to grow in opposition with Commissioners Matlow, Porter, Welch, Dozier, and Minor dissenting at the December 9th meeting.

Many believe that providing $20 million dollars and indebting citizens to the tune of $26.5 million is wrong itself, but that’s not the only issue.

The Seminole Boosters have boasted their ability to raise the additional $100 million on their own for the project, demonstrating a fundraising capacity far beyond that of Leon County’s. This is perhaps a more appropriate source of funds if the Boosters would simply extend their fundraising deadlines by 20% (this is could be less than 1 year of fundraising according to their own project timelines).

The Democratic Party has opposed this project since May of last year, but in recent weeks it learned one member of the Blue Print board had received upwards of $23,000 in contributions to their re-election campaign from members of Seminole Boosters and other members of FSU leadership with no prior local contribution history.

After hearing of this, the Democratic Party requested that any sitting officials with such perceived undue influence return contributions in effort to restore public trust. To our knowledge, Mayor Dailey has yet to return these funds.

We believe Doak runs counter to the will of the public and the issues surrounding this project flagrantly undermine the democratic process and public trust in local governance. 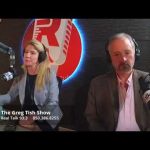 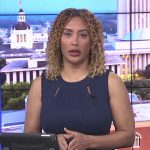 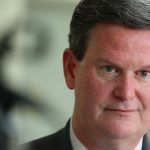 EMAIL COMMISSIONERS, SPEAK AT MEETING AND ATTEND THE HEARING

We urge all citizens to speak out against this project by contacting County or City Commissioners and following the instructions below.

The meeting is open to the public at:
300 S. Adams Street
City Hall, at 3 pm
Thursday, February 24th