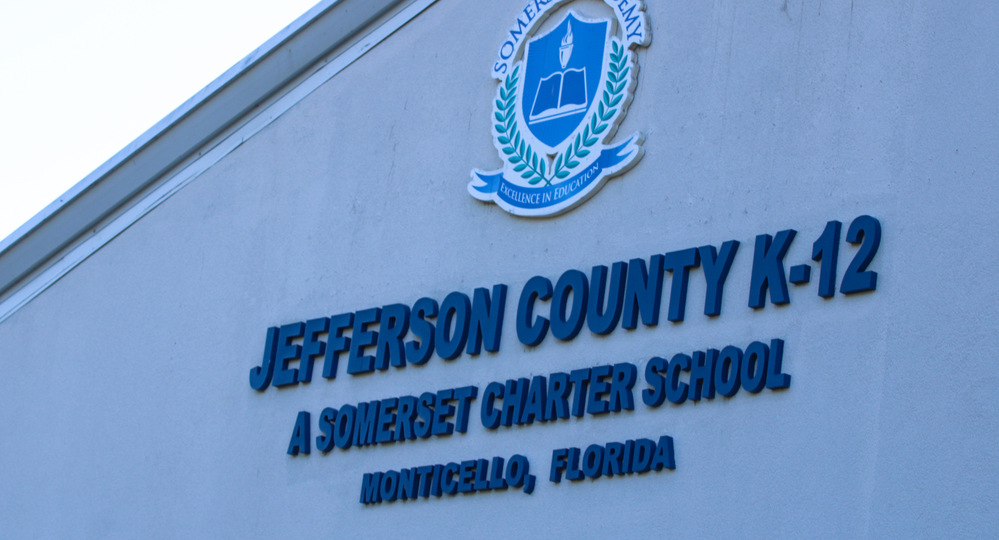 Charter schools, primarily funded through dollars taken directly from public school budgets, have grown to over 687 with a student enrollment approaching 350,000.

Long simmering problems in Jefferson County Schools boiled over recently as officials from the Florida Department of Education, along with a well-connected former state representative, were caught with their fingers inside the proverbial cookie jar.

The insider dealing in multimillion-dollar education contracts was uncovered by the Miami Herald/Tampa Bay Times as State Rep. Allison Tant called for an investigation by the state’s Chief Inspector General.

As troubling as the allegations appear to be, the controversy may highlight deeper issues within the ‘school choice’ movement frantically pushed by Florida Republicans for over a generation. Billions of taxpayer dollars have been following a myriad of scholarship programs dreamt up by successive legislatures. Additionally, charter schools, primarily funded through dollars taken directly from public school budgets, have grown to over 687 with a student enrollment approaching 350,000, according to the Florida Department of Education. State approved voucher schools total over 2,000.

The often-bitter debate over school choice largely centers over what public school advocates identify as time-consuming, high-stakes testing of students, rigid accountability and attendant punishment versus the opposite for charter/private schools receiving taxpayer dollars.

Coverage of weak accountability standards and lax oversight has come from a number of outlets, however the Orlando Sentinel has doggedly followed these issues for over four years beginning with its groundbreaking investigative series Schools Without Rules.

While there exist reams of data, test results and information on public schools, chartered/voucher schools face scant reporting requirements and most positive information is anecdotal. Further, charter/voucher schools are largely able to cherry-pick students and avoid students requiring substantial resources and attention such as those with handicaps, learning disabilities or language barriers.

The playing field is far from equal. 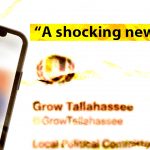 Teachers and staff at charter/voucher schools are hired without college degrees, with criminal records, evictions and having been fired from traditional public schools. Florida law only requires voucher school hires to have “special skills” or “knowledge.”

A group of charter schools even banded together to attempt to remove a respected school board member with a PhD in curriculum and instruction. The candidate they ran against her was a hospitality worker who has written about his experience in the adult entertainment industry and had a 13 year meth addiction.

In mid-2016 Jefferson County schools were beyond desperate. They had gone through an interminable back-and-forth with education officials under Gov. Rick Scott. Local politics, race, insufficient funding, white flight and other issues continued to cripple the schools, and Scott’s administration continued to stiff arm the district’s pleas for help.

By January 2017 state officials gave Jefferson County three choices: close the school’s and send students rules in other districts; hire an external operator to take over (an option never tried before in the state); or turn the county’s schools into charter schools.

County officials could read the handwriting on the wall: they chose option three.

An exultant Florida Education Commissioner Pam Stewart wrote to the school superintendent (who, along with the school board, had suddenly become figureheads), “If Jefferson can maintain its resolve and commitment to success in the years to come,” she wrote, “then not only will the students of Jefferson County benefit, but the county may itself serve as a model for other similar school districts.”

Gov. Scott, the vast majority of the Republican Party of Florida and the Department of Education had achieved the ultimate prize: An underperforming school district of manageable size (800 students) that not only was not fighting privatization of schools but was rolling out the red carpet for the charter school industry to rescue it.

The state put Jefferson County schools under one of its top charter operators, Somerset Academy, Inc. With the gravitas of the school choice jihad at stake and in the fungible world of Florida school finance, it would not be a stretch to presume Jefferson County were at long last not be under resourced.

The situation was tailor-made to stick a thumb-in-the-eye of the public schools, teachers’ unions, pointy-headed bureaucrats and Democrats/liberals.

However, sometimes the barking dog actually catches up to the car and suddenly doesn’t know what to do with the erstwhile uncatchable prize.

Somerset Academy’s five-year contract ends in June. With the exception of a brief period at the beginning of the contract Jefferson County schools have received steady D’s under state control.

In a January letter present Education Commissioner Richard Corcoran raised the white flag allowing the district to regain control of its schools with the assistance of an external operator. And in what can only be assumed to be irony, sarcasm or dark humor, Corcoran’s letter warned the district has one year to raise its grades to a C.

What happens if it doesn’t achieve a C is not spelled out. What the long chess match — with Jefferson County school children serving as pawns — has shown is that Florida’s blind allegiance to the charter/voucher experiment is horribly misplaced. 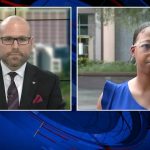