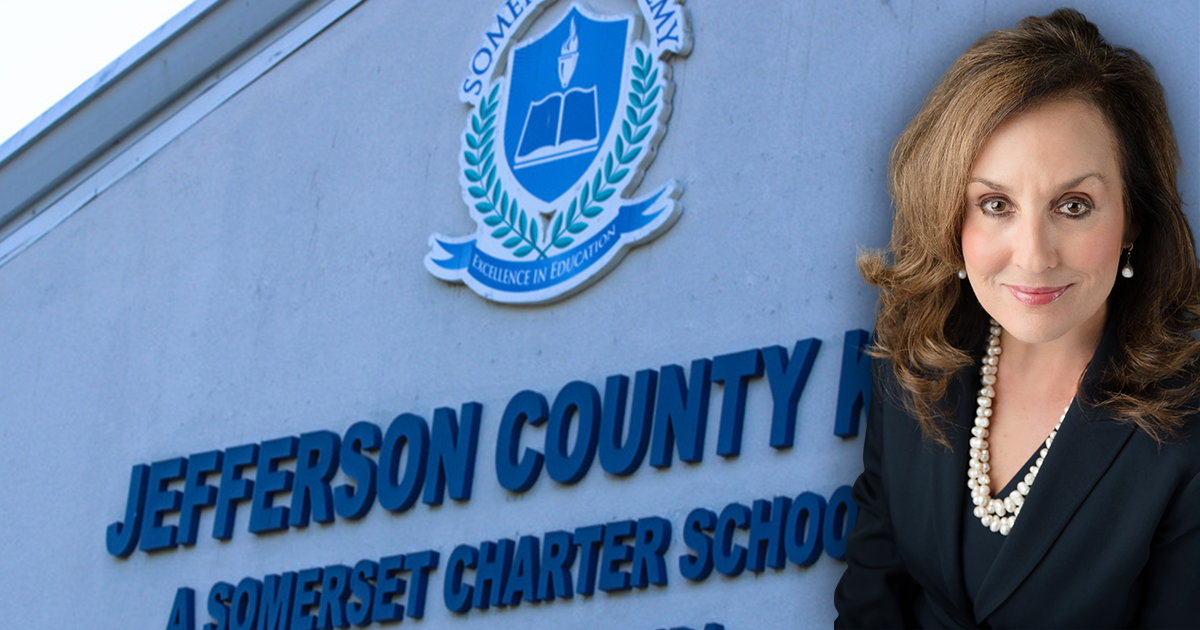 The privatization of the Jefferson County School District by the state of Florida has ended with a a failing grade. The district’s third-graders had the worst scores statewide for the second year in a row: Only 19% passed this year, last year 28% passed. Statewide the average pass rate was 53%.

Tampa Bay Times reporter Lawrence Mower tweeted these tests are used as a marker for possibly repeating the grade and, thus, are vital. During the period just prior to, and after, the state takeover of the Jefferson district in 2017, third graders showed pass rates ranging from 30% to 45%. However, the past two years showed a dismal drop-off under state control.

This follows an effort by influential politicians-turned-state contractors with close ties to the Florida Department of Education, including former state representative Trey Traviesa, to snag multi-million-dollar education contracts as control is shifted back to the district. State Rep. Allison Tant brought the story to the public’s attention in early March. Education watchdogs condemned the deal.

Tant has been at the center of fighting to make the transfer from state control back to district control as smooth as possible; she said after a recent meeting with Principal Jackie Pons that there is a large pool of qualified teacher applicants for the next school year.

Tant worked with Senator Doug Broxson to secure $5 million dollars to help with the transition, in addition to preserving the $4 million dollars in Elementary & Secondary Schools Emergency Relief dollars (ESSR) that were to targeted for outside operator contractors chosen by the Department of Education to manage the superintendent, which would not provide student remediation educational services as required by federal law. Additionally, Tant was at the center of a successful effort in the legislature to get additional funding to make the system a Community Partnership School. The designation provides wraparound community services for the students and their families. 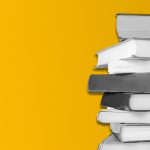 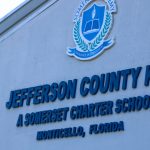 Control of Jefferson’s district schools reverts back to the county on July 1 after five years of charter schools under state control.

Public education advocates argue that because charter/voucher schools can select their students, it allows them to avoid some students that require substantial resources and attention such as people with disabilities or language barriers.

Recent media coverage across the state has highlighted what many characterize as weak accountability standards and lax oversight, however, the Orlando Sentinel has doggedly followed these issues for over four years beginning with its groundbreaking investigative series Schools Without Rules.

In a recent Our Tallahassee column, national education consultant Megan Mansell gave a positive outlook on how the district school transfer could have a beneficial effect on Jefferson County students.