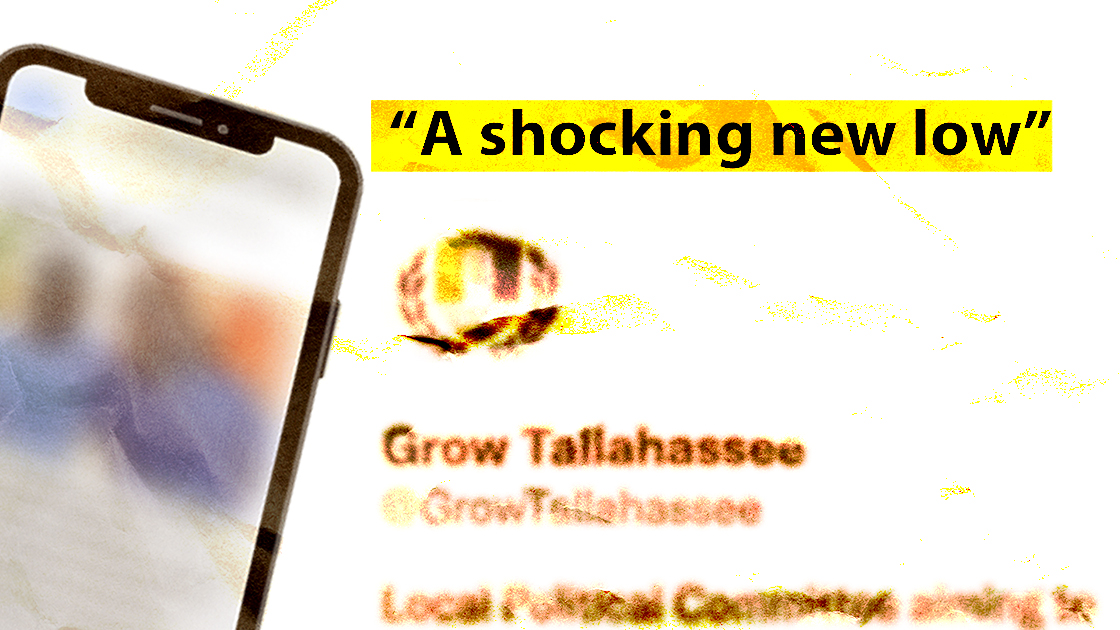 The text messages have been sent out by the advocacy group Grow Tallahassee and the city candidates that have endorsed include Bellamy, Dailey, and Williams-Cox.

The texts contain negative messaging regarding Tallahassee City Commissioner Jeremy Matlow who is in a race for reelection against David Bellamy. It also attacks Kristin Dozier who is in a race against Mayor John Dailey and Adner Marcelin who is campaigning against Commissioner Dianne Williams-Cox.

Our Tallahassee has learned the text messages have been sent out by the advocacy group Grow Tallahassee and the city candidates that have endorsed include Bellamy, Dailey, and Williams-Cox.

The mass-negative text messages are unprecedented in the local political scene. At the same time, a number of direct ties between Grow Tallahassee and its endorsed candidates have been uncovered in recent weeks.

Grow Tallahassee is a developer-funded, front group that bundled tens of thousands of dollars from a number of developers and from stakeholders with an interest in the $27 million Doak Campbell Stadium project, to fund campaigns and engage in direct campaigning for favored candidates.

The group is chaired by Bugra Demeril, who recently was given $560,000 in assistance from the Community Redevelopment Agency (CRA)  for his SoMo Walls project on S. Monroe St.

When informed of the mass text in operation, former Mayor Dot Inman-Johnson said, “[Dianne Williams-Cox] has sold her soul to the development community.” 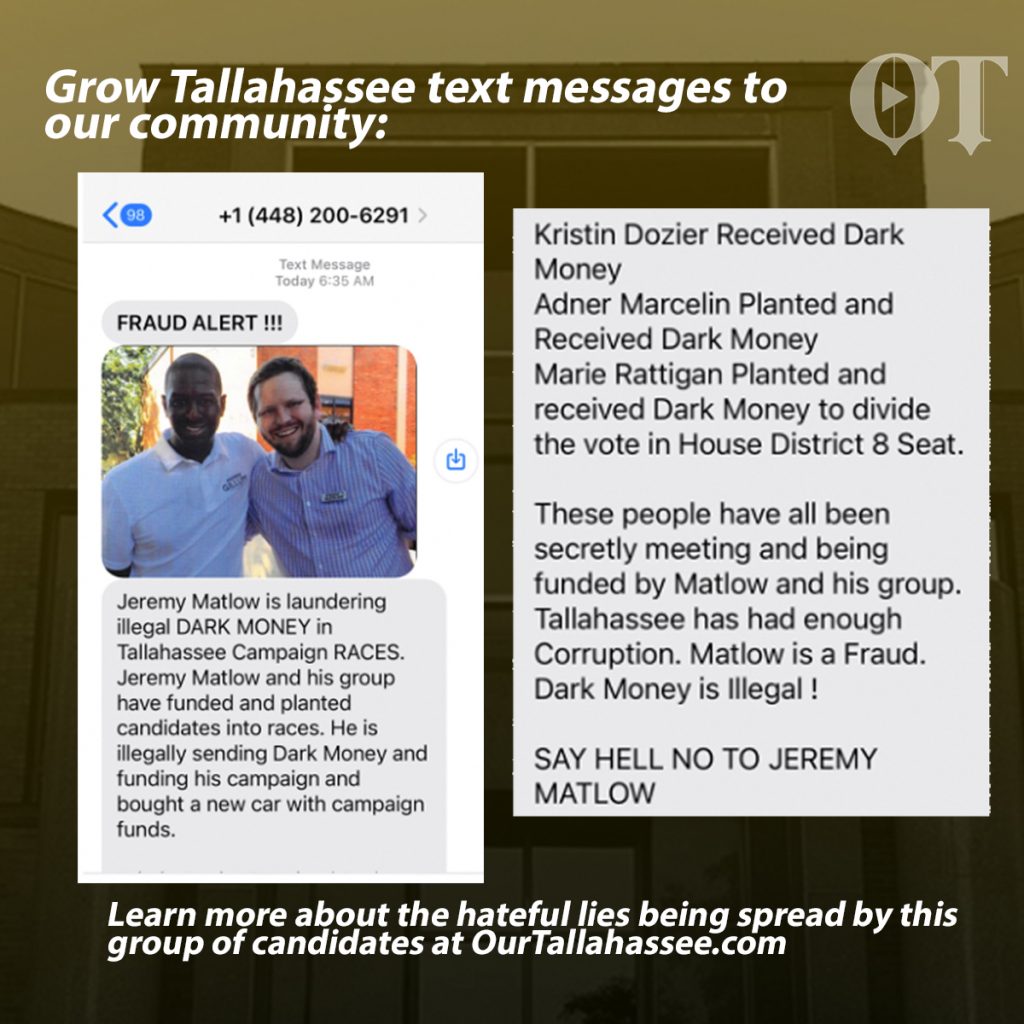 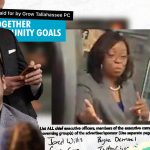 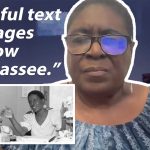