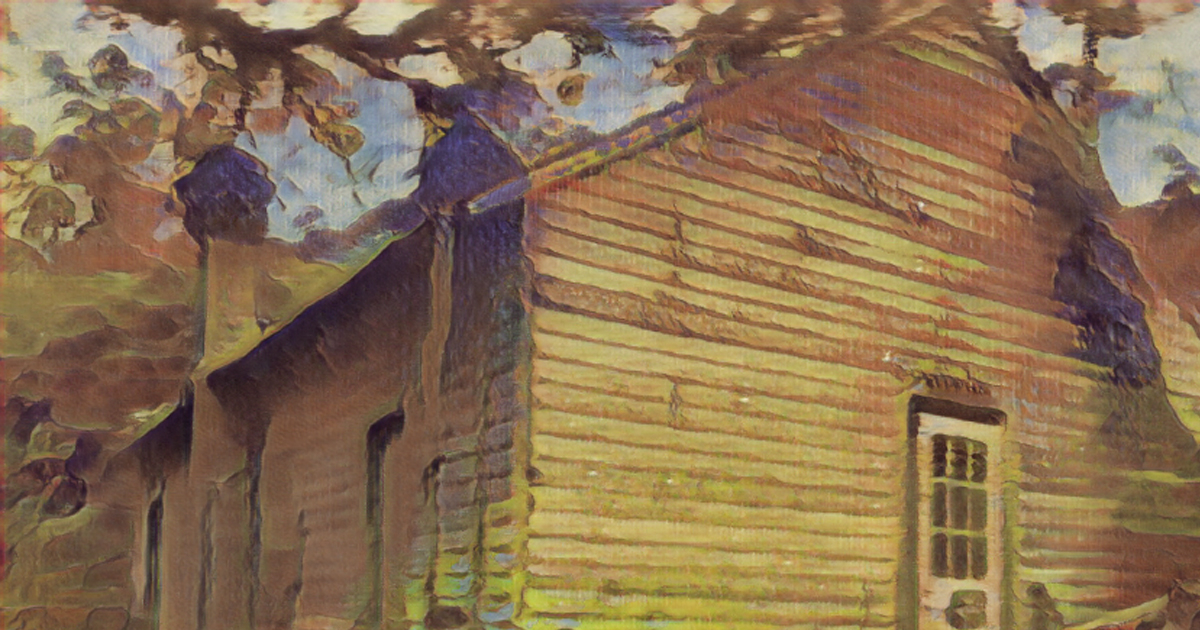 Updated: Disappointing News Again in Quest to Save the Lake Hall School

Tuesday's meeting provided a surprising setback yet again in the long quest to save the Lake Hall School.

Editors Note: The below op-ed is included for reference only and no longer accurate. Following Tuesday night’s County Commission meeting, supporters of the Lake Hall School House saw yet another setback. Despite expressing support at the prior County Commission meeting, staff brought back an item that was untenable for a majority of commissioners. Supporters of the Lake Hall School House are left to try to add the project as a line item in the 2023 County budget, which places serious uncertainty long term in the viability of the project, due to uncertainties in the availability of the needed properties at that time.

The old saying, “It ain’t over, till it’s over,” never rang so true as it did in the wee hours of the April 12 Leon County Commission meeting.

Leading up to the meeting I alerted supporters of the Lake Hall School preservation project that based on my dealings with commission staff it did not look good, and I thought the project would be killed.

The item came up very late, around 10:30 PM, and after some discussion and debate Commissioner Carolyn Cummings made a motion to direct staff to move forward with purchasing the necessary properties to save the school and allow access to the property from Thomasville Road.

Commissioner Brian Welch — who has been there from the beginning — seconded the motion and it passed.

While that doesn’t guarantee that it’s a done deal, it’s looking pretty darn good. These projects take time and patience, but I think the commission and staff are committed to devoting the necessary resources to save Lake Hall School. Once we are able to get ownership of the property, we will be eligible for numerous grants to restore and renovate the property.

I would like to thank Nita Davis, Max Epstein and Delaitre Hollinger for showing up to speak in favor of the project. Nita and I had to hold back tears of joy.

Thanks also to William Hatfield, of the Tallahassee Democrat, Commissioner Brian Welch and Tye Hanna for their steadfast support.

And of course, thanks to Commissioner Carolyn Cummings for her motion and rousing words at the meeting, “We must save this school!”

WHY LAKE HALL SCHOOL IS IMPORTANT

After the Civil War, a group of freed slaves purchased land from plantation owners who had fallen on hard times. These emancipated slaves were from the Killearn Plantation (now McClay Gardens). They purchased other nearby lands that they could walk to and from McClay and Lake Overstreet, farmed many of these lands and caught fish from Lake Hall. In 1870 they built the Lake Hall School to educate their children!

The school was open until the 1950’s and is the oldest African American school in Leon County and the second oldest in the state. For generations the school has remained nestled among the descendants of those freed slaves, but gentrification has found this community.

The school has sat empty and is fairly safe, but it needs to be protected and restored.  Moving it is NOT an option.

Viewing the Lake Hall School takes you back in time. It gives you a perspective on how important education was to freed slaves. Granted, by 1890, Jim Crow laws severely set back many of these dreams, BUT the school is testament that freed slaves UNDERSTOOD that education was the path to growth and prosperity.