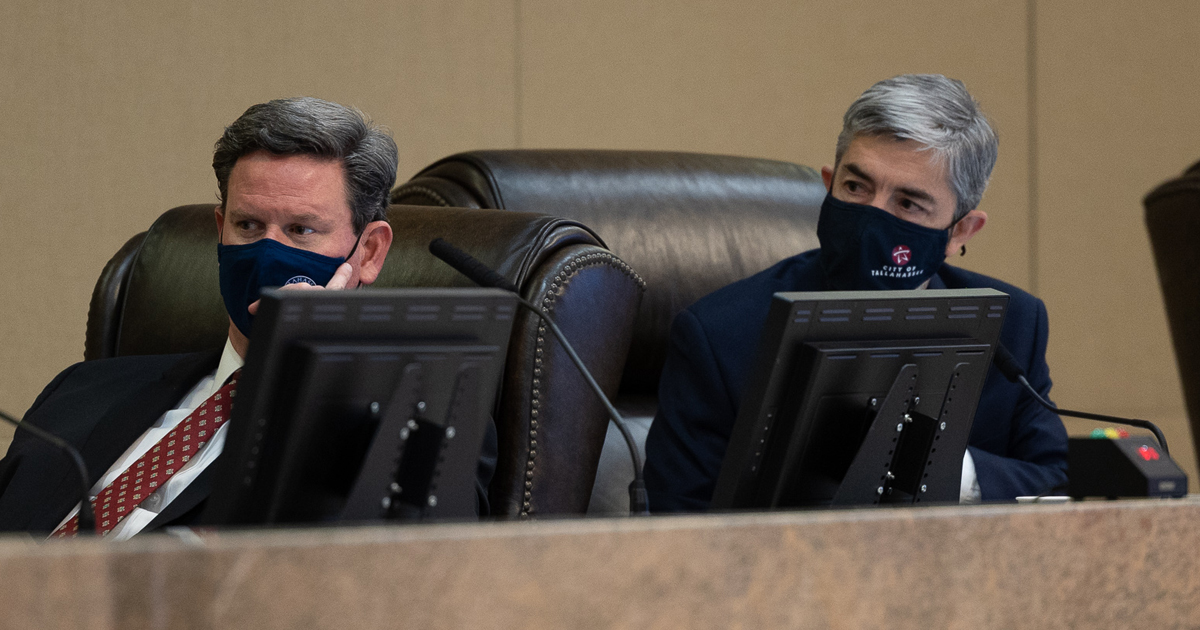 The Florida Commission on Ethics will hold a probable cause hearing Friday after a year-long investigation into the allegations against Tallahassee City Manager Reese Goad.

A year later, the Florida Commission on Ethics will meet Friday to determine if Tallahassee’s highest-paid executive broke the law. Investigators moving the case against Goad to the probable cause hearing step of the process indicates that they have determined that the allegations outlined in the complaint against Goad, if proven, would constitute a violation of Florida Statute.

The union says they were filing the public records requests lawfully and providing oversight to the Fire Services Fund.

They contend that Goad’s conversation with the head of the Department, Fire Chief Jerome Gaines constituted a misuse of public position and interfered with their right to access public records under Florida’s Sunshine law.

“He [Reese Goad] has misused his public position by directing my department head to convey a threat, ordering me to cease acting within my lawful right under FS 119.07 to request access to public records,” Davis wrote in the complaint. “He [Jerome Gaines] stated that the City Manager had directed him to “bring me in and tell (me) to stand down,” Davis said. 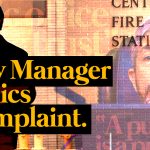 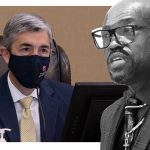 “The City Manager stated that if I did not back off it ‘would not be good for anyone,” the complaint alleges. That threat, the union says, followed a private meeting request between the city’s top executive and the union where the manager allegedly told City Attorney Cassandra Jackson not to attend the planned meeting.

In a release Thursday afternoon, the Tallahassee Professional Firefighters announced a media availability following the closed-door meeting of the Florida Commission on Ethics hearing for Goad, where they will meet to determine probable cause.

Mayor John Dailey and City Commissioners Dianne Williams-Cox and Curtis Richardson have stood by the City Manager throughout the allegations against him. Seven months after the complaint was filed against Goad, Dailey called Goad “the best city manager in the United States.”

Goad’s predecessor, who worked side-by-side with Goad throughout his career, former City Manager Rick Fernandez resigned his post in part because of a pending ethics complaint, after being caught lying about soliciting Florida State University skybox tickets from a city lobbyist.

Goad’s probable cause hearing will be held on Friday, June 3rd, at 10 AM in the third floor courtroom of the 1st District Court of Appeal, 2000 Drayton Drive, but is closed to the public. Davis and the union will offer comments to the press at the conclusion of the hearing.