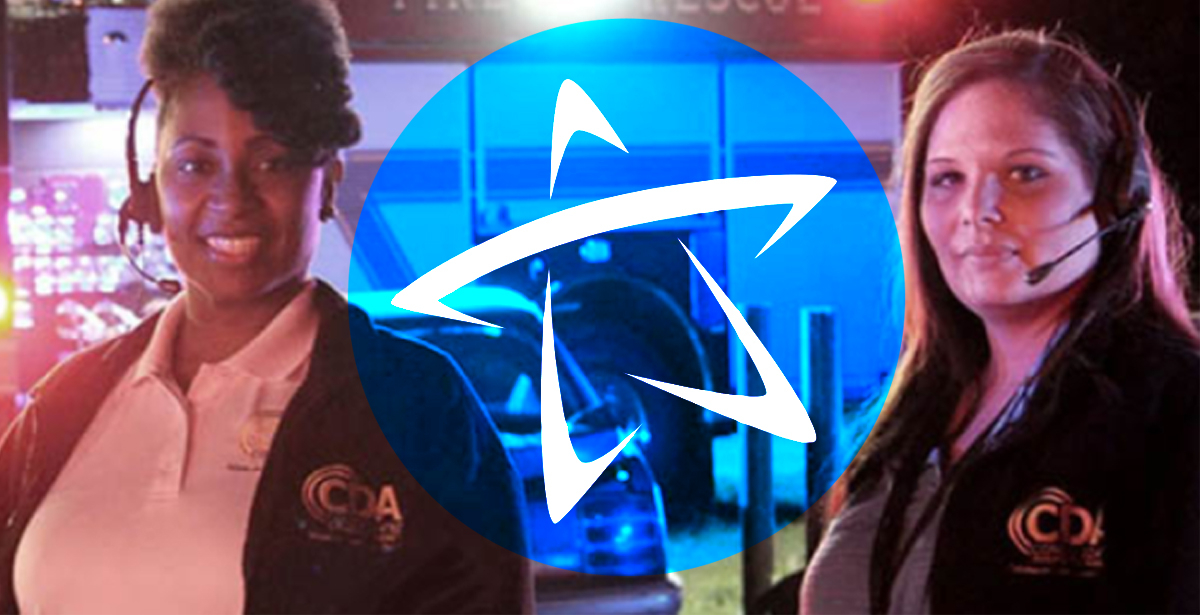 In 2012, hundreds of fast food workers in New York City walked off the job demanding a living wage and setting the floor at $15 per hour. The movement swept the country and what once seemed as an impossible dream by workers deemed as “unworthy” by their corporate employers is now a PR nightmare for billionaires and mega conglomerates that refuse to treat their employees with basic dignity.

The fight for $15 rages on in Tallahassee, with former City Commissioner Gil Ziffer writing an opinion piece asserting jobs like lifeguard and concession worker do not deserve the bare minimum in a new wage floor championed by Democrats across the country that received overwhelming bipartisan support from Florida voters in the 2020 cycle. Ziffer has not been in office since 2018, and was last seen in politics for endorsing Michael Bloomberg in the Democratic Presidential Primary.

Ziffer was responding to criticism of the disparate treatment of employees deemed “full time” and deserving of higher pay versus “part time” or “seasonal” employees, which he argues are merely retirees and college students and not the same caliber of employee as someone who, for example, answers 911 calls.

This is not a new debate for the Capital City. In 2019, Ziffer’s replacement, Commissioner Williams-Cox, expressed her desire to raise the wage floor to $12 per hour–a target based on reports that $12 in Leon County was a living wage.

According to the City of Tallahassee, a living wage in Leon County is now $13.89. In 2019, the City did raise the wage to $12 for full-time employees, but temporary employees were excluded.

The Tallahassee Democrat reported that in May 2021, in the face of a lifeguard shortage, the City of Tallahassee raised the position pay to $12.50 from the $8.80 it previously offered, a full two years after the $12 minimum was first proposed by the City Commission. The new wage of $12.50 was not adequate to attract employees in a competitive labor market and resulted in only two of seven public pools open for the season.

In 2021 budget talks, Commissioner Williams-Cox asked City Manager Reese Goad and the budget team to “show us what it looks like,” referring to the fiscal impact of raising the wage for all workers both full and part-time to $15 per hour.

At the July 7th budget workshop, city staff determined it would cost $1.7 million of the city’s $172.3 million dollar general fund to raise the wage for all employees regardless of position.

Commissioners Porter and Matlow expressed their desire to move forward with the pay increase. It is uncertain which direction the City Commission will take on pay equity, but there’s a clear break from the past in how employee compensation is discussed and considered. The Commission will officially vote on the proposed budget and employee wages at a public hearing scheduled for September. 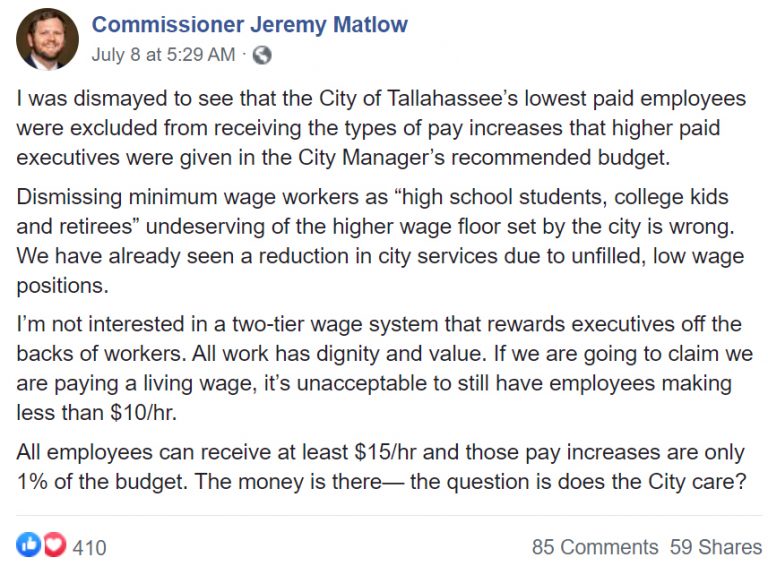