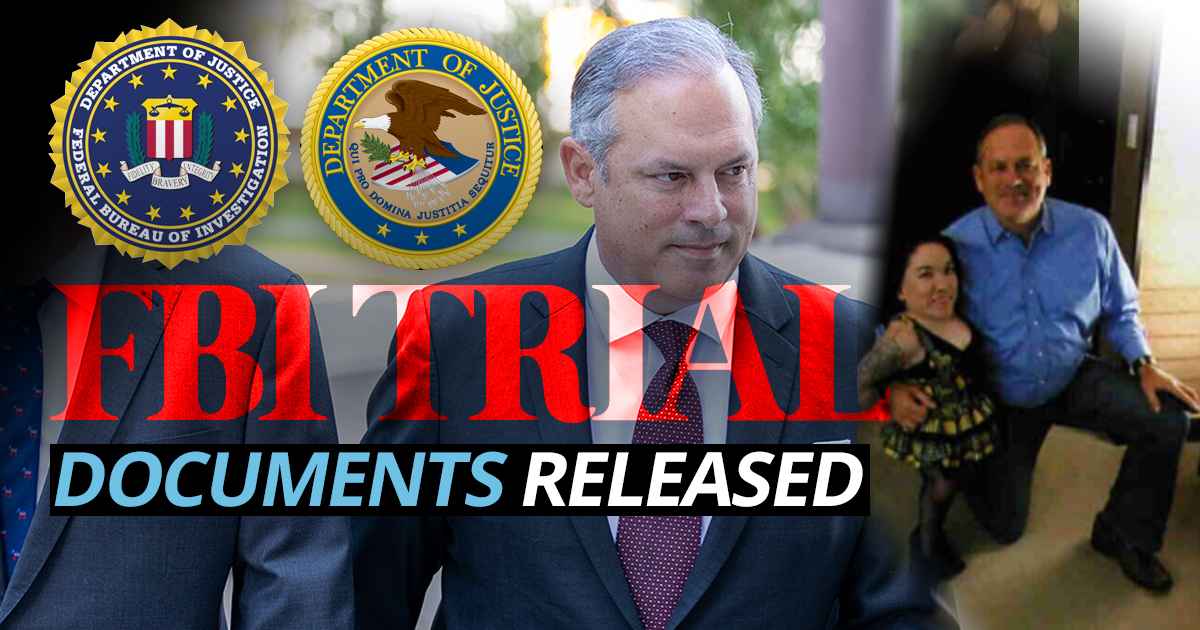 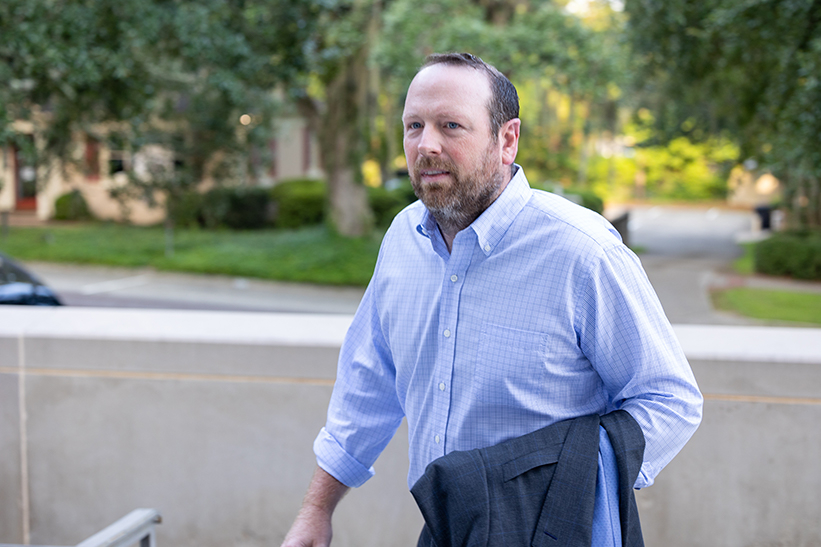 Following Friday’s verdict on five out of nine counts against Tallahassee developer JT Burnette, the government has released thousands of text, transcript and photographic exhibits that were part of the case against Burnette.

We’ve included the records at the bottom of this article, and compiled the highlights of them below.

Please leave your thoughts in the comment section below if you find anything interesting. 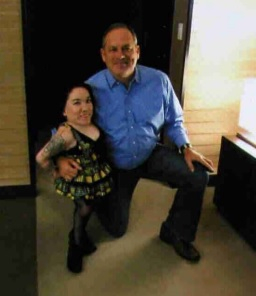 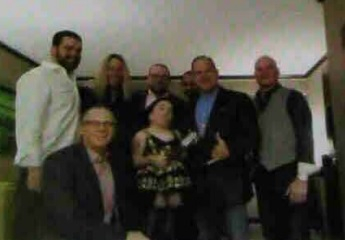 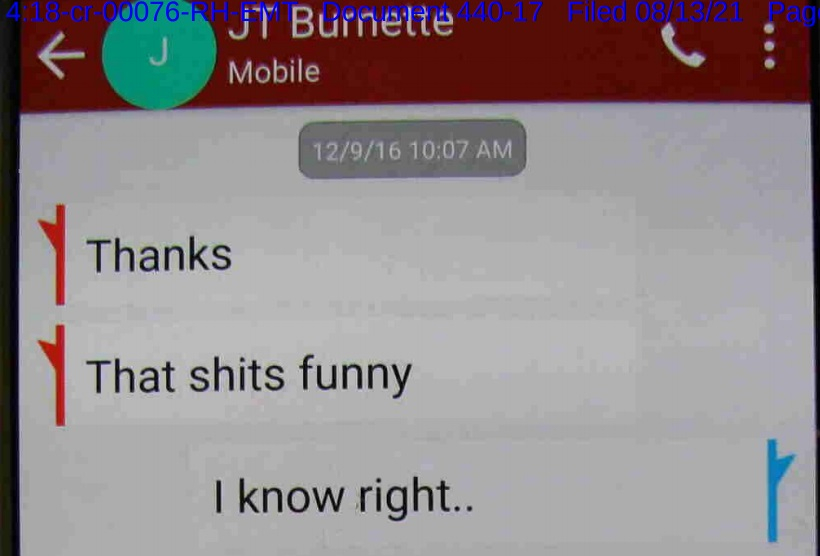 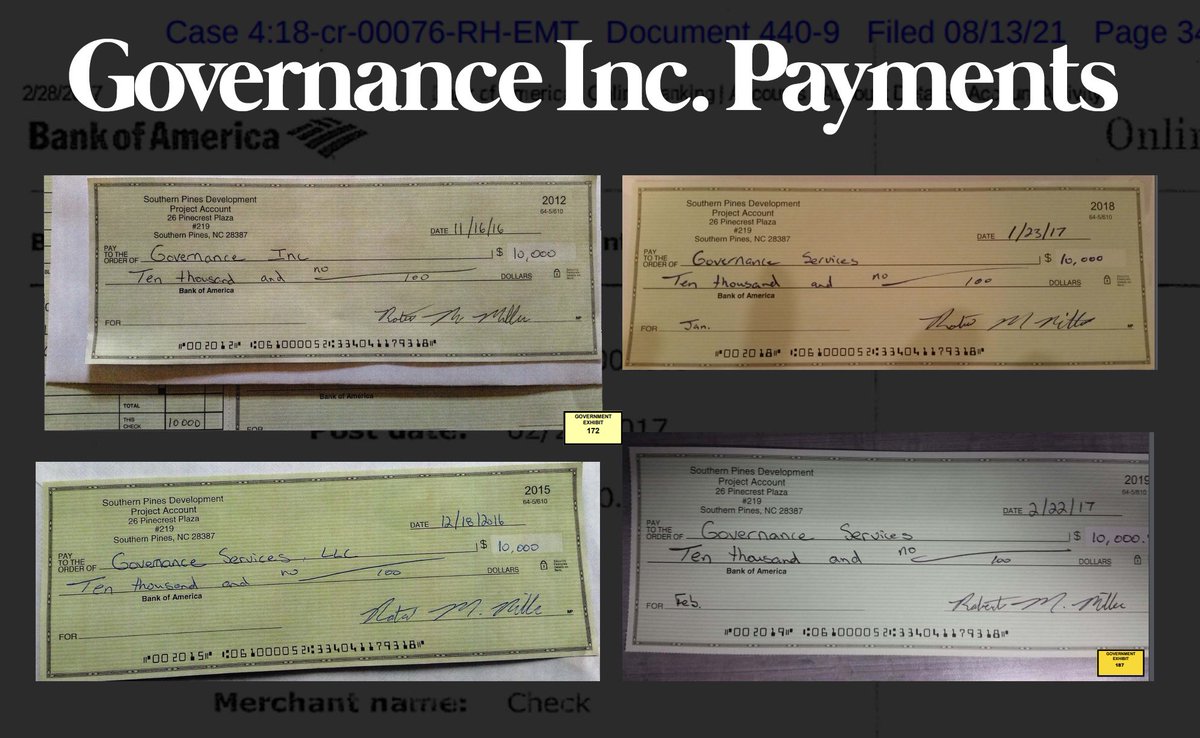 “Did you talk to Rick Minor? :)” Burnette texted. 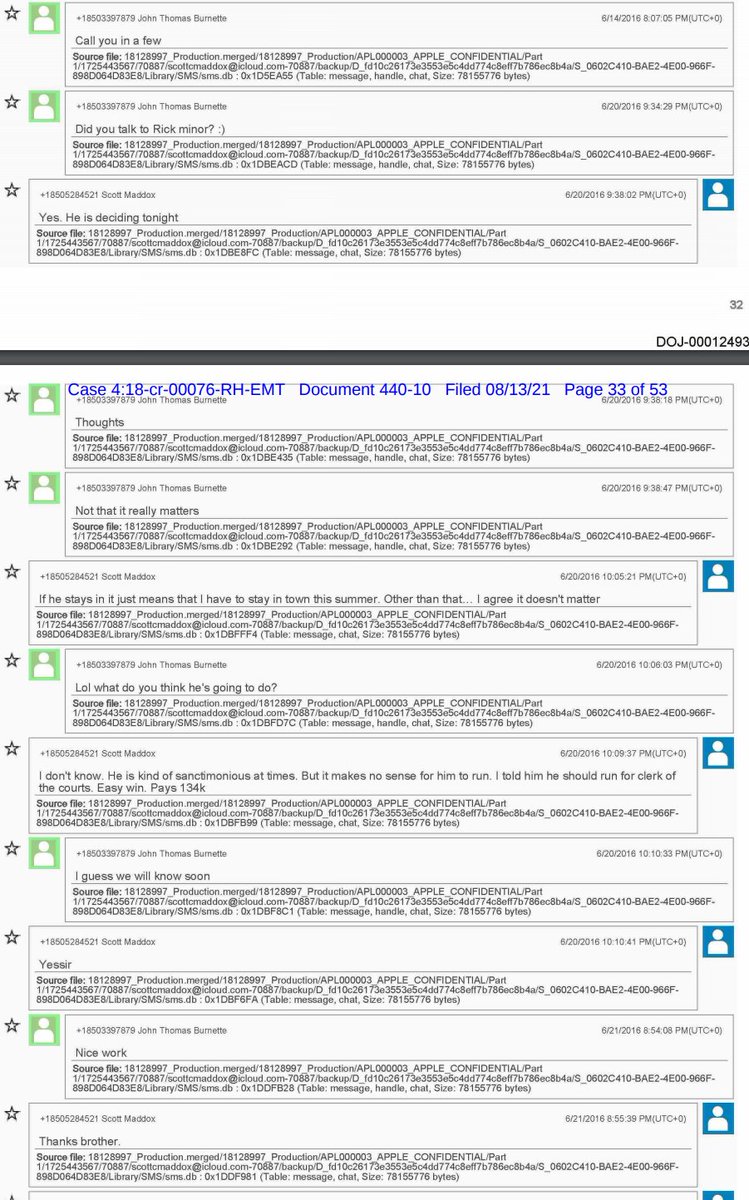 Transcript from the undercover recordings at Las Vegas Strip Club. 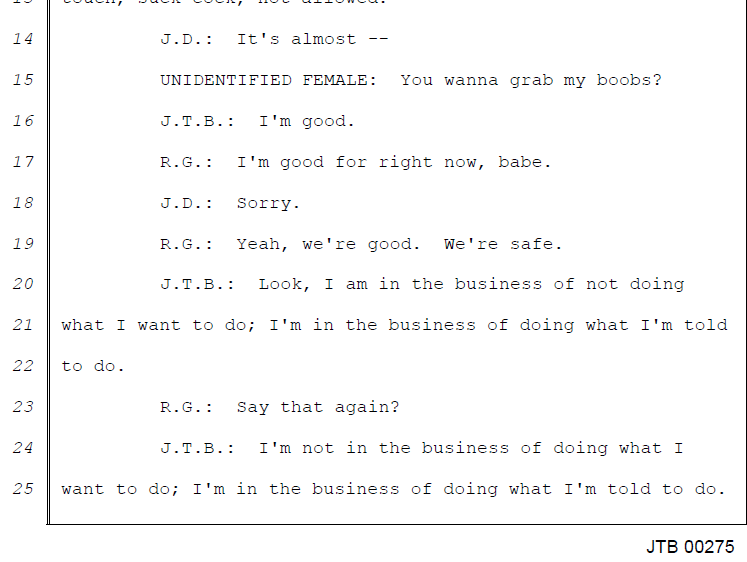 At almost 1 AM in a Vegas Strip Club, Maddox and Burnette pitch the sale of public land to UC FBI agents, discussing how to make sure that their company wins the RFP. 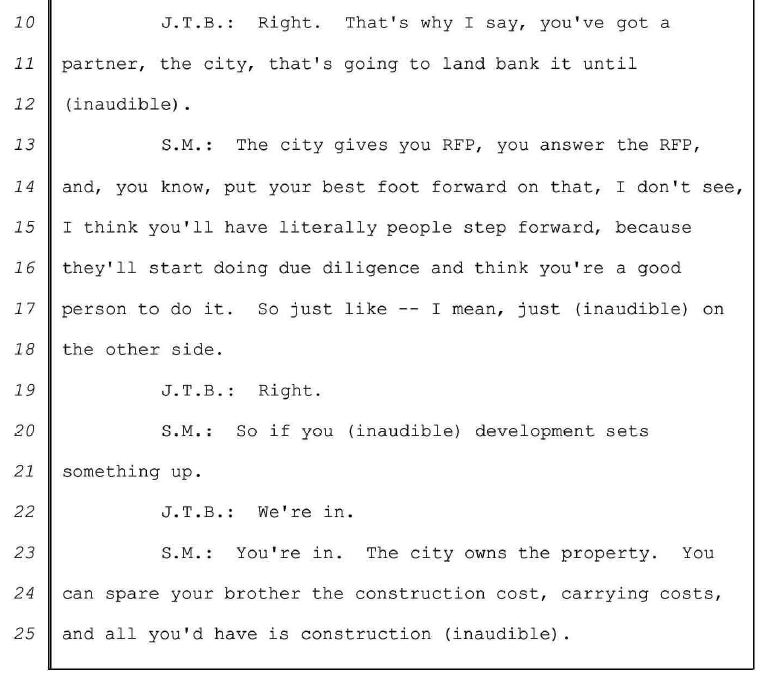 Burnette directs FBI to retain Will Butler due to his close relationship with County Administrator Vince Long. 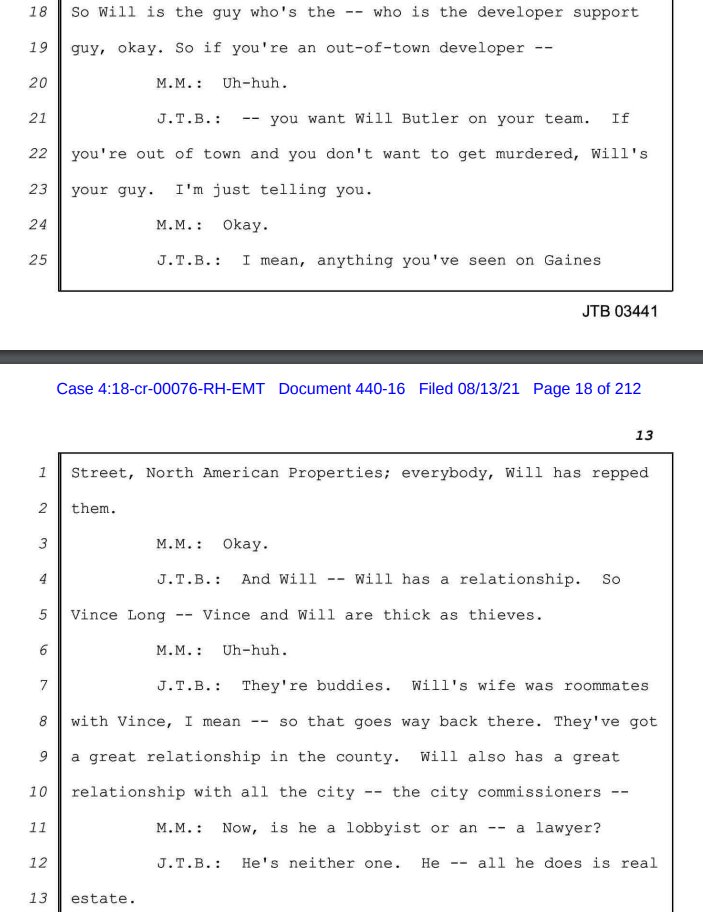 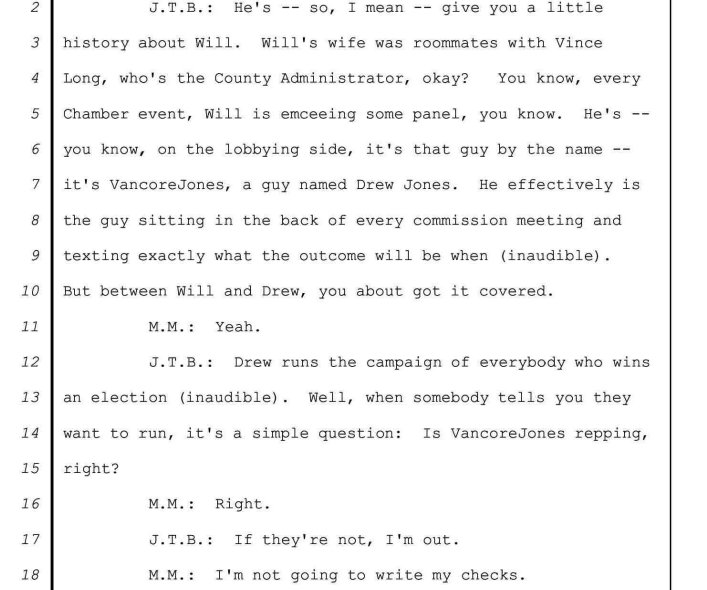 “Drew runs the campaign of everybody who wins an election (inaudible). Well, when somebody tells you they want to run, it’s a simple question: Is VancoreJones repping, right?”

“If they’re not, I’m out.” Burnette told federal investigators.

“Look, there’ s two people who kind of – if you go to a commission meeting, there’s two people there that nobody knows that are texting every commissioner and basically saying where you stand in the line” Burnette speaking of Jones and Butler.

Burnette discussing the plan to develop Myer’s Park, the public fallout around Myer’s Park plan becoming public, and how Drew Jones was brought in to fix it by Rick Fernandez.

“What I tell people about a lobbyist all the time is I’m not like when you hire a lobbyist or as a lobbyist when I give campaign contributions, I am not buying a vote. I’m creating a relationship that allows you to tell your story,” said Paige Carter-Smith. 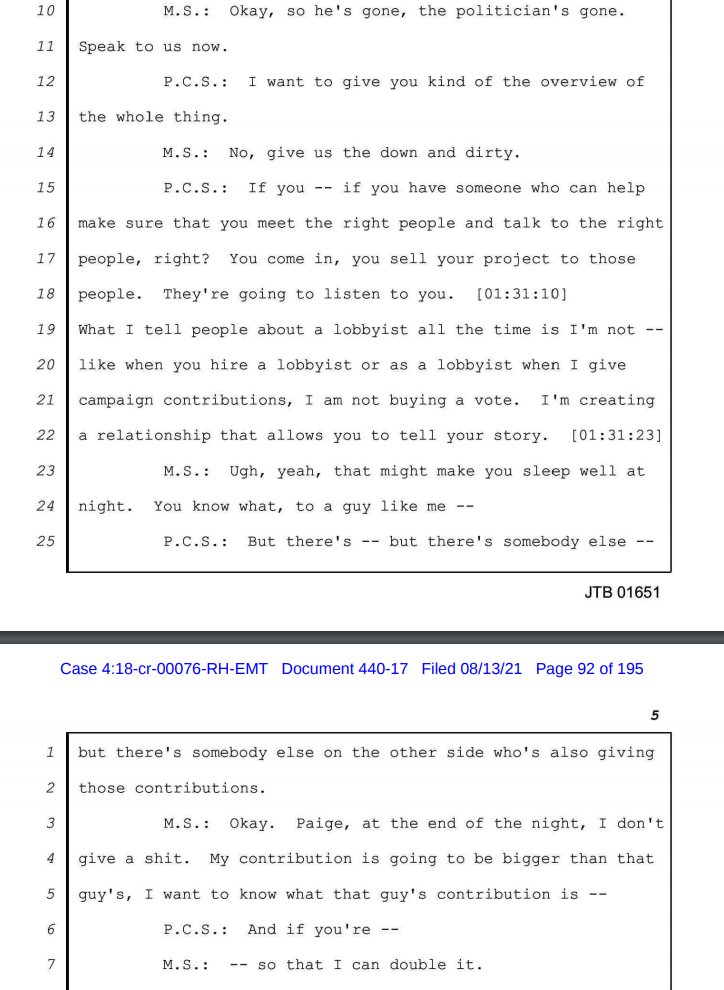 “you went to Vegas with J.T. How can you vote on any of his shit?” UC Sweets asked. 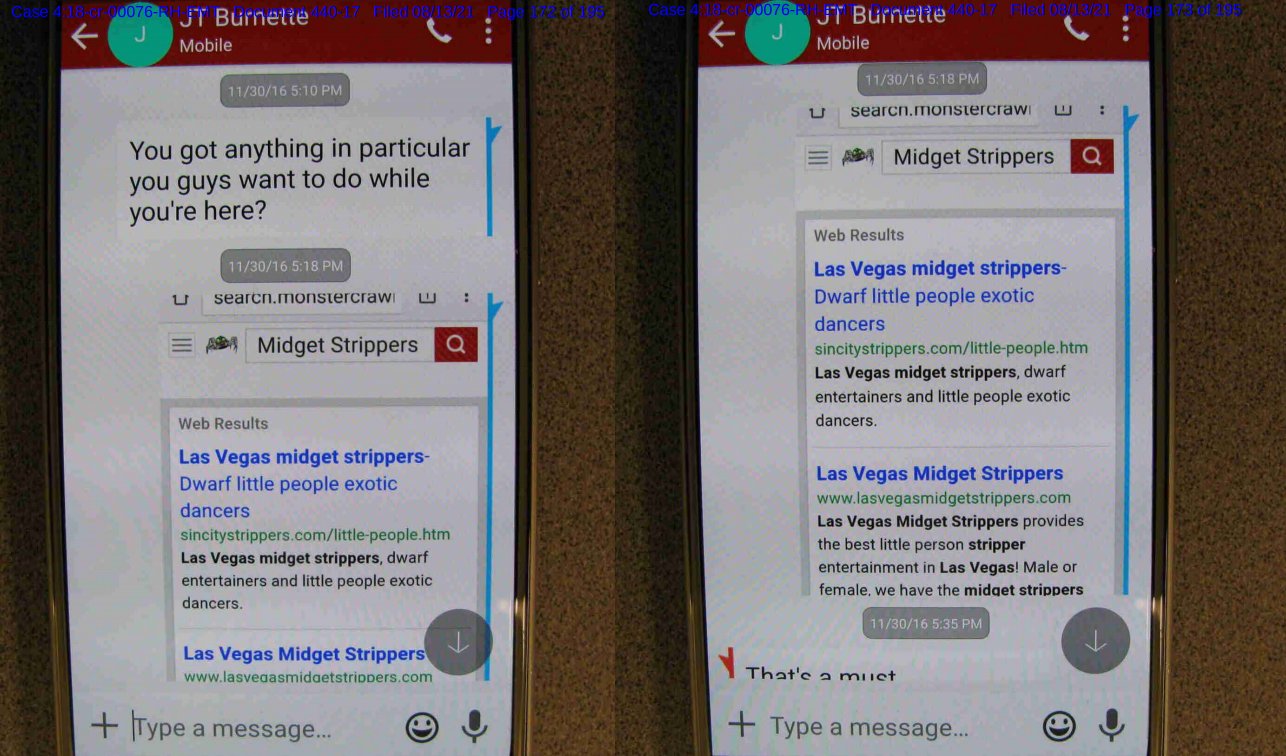 “That’s a must” Burnette replied to suggestions from undercover FBI agents that they order little people dancers in Vegas. 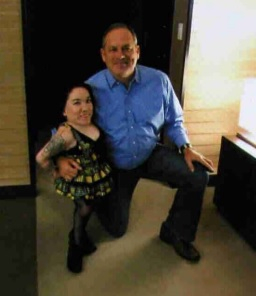 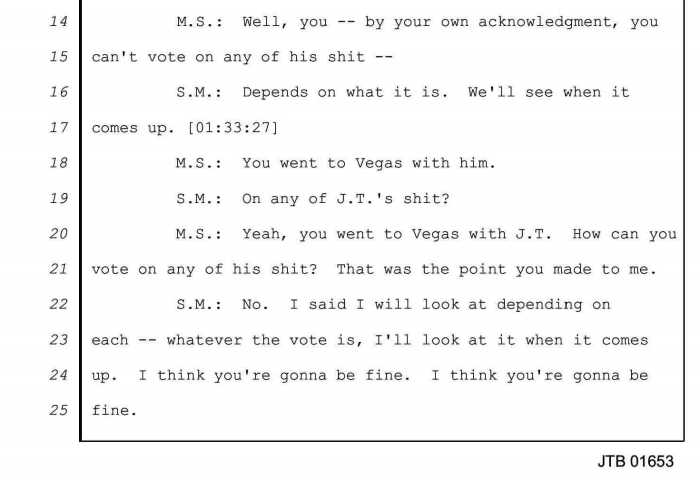 “[former Leon County Commissioner] Bryan Desloge is actually now the president… of the Florida I’m sorry — the National League of Counties, or something”…”So he’s got a lot of pull on the local level with Vince, because he gives Vince some access” 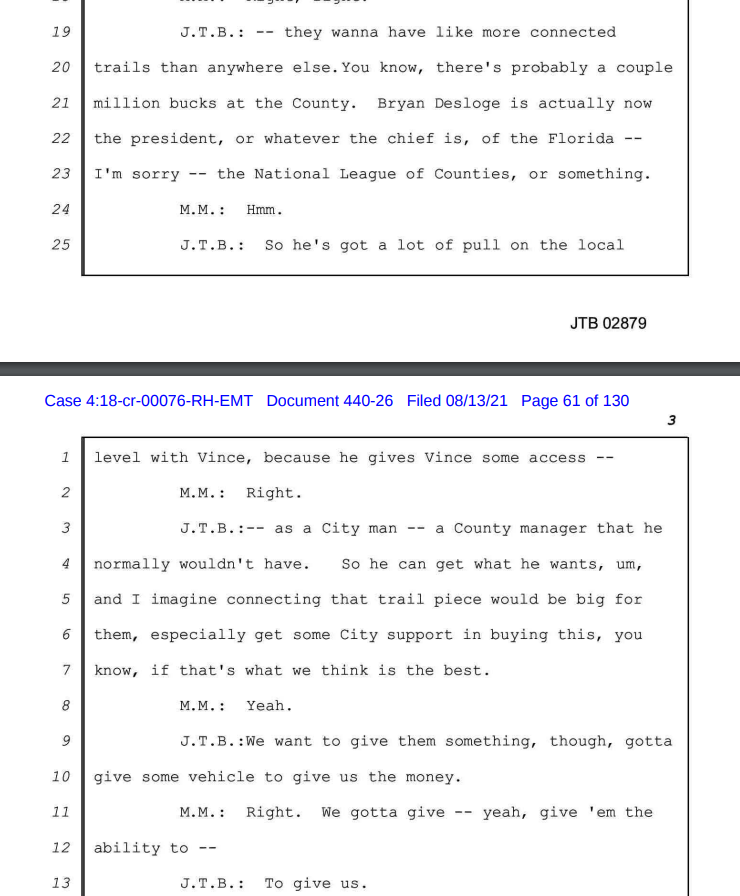 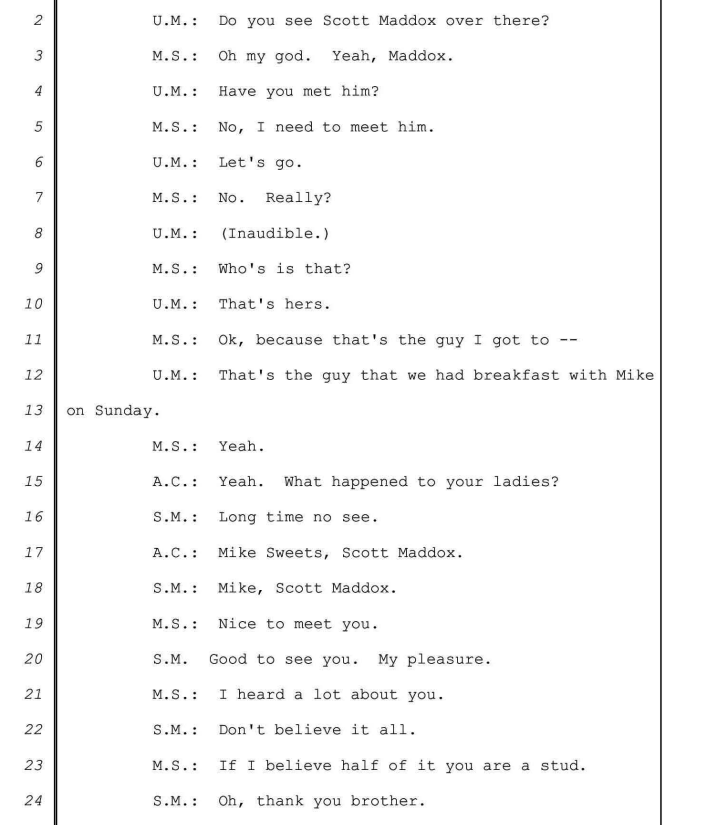 “The one with the real juice” Burnette replied. 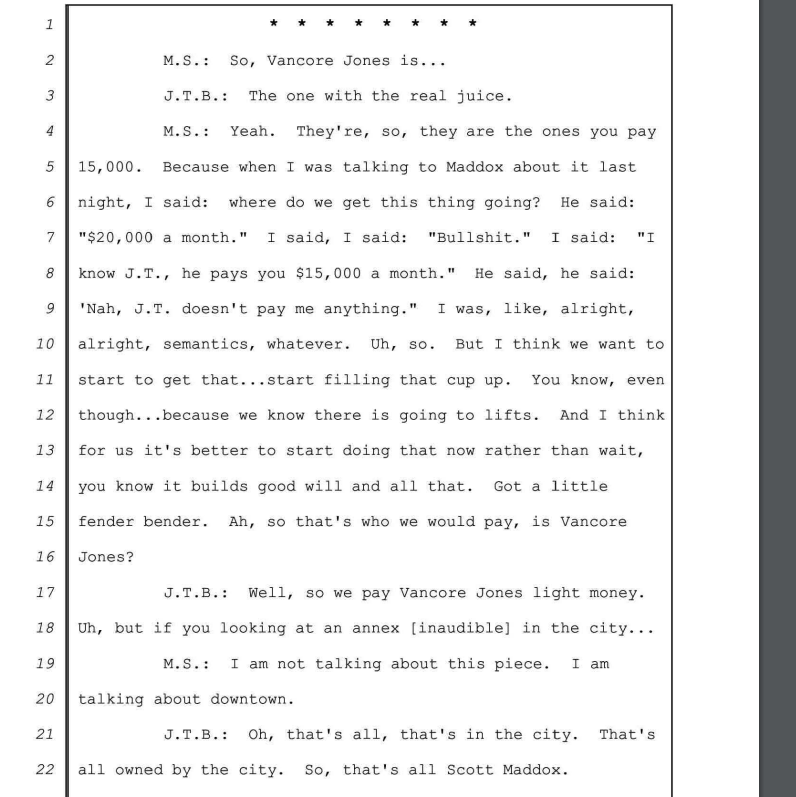 Use this to find which evidence number you want to look at, and then cross reference which exhibit range attachment below it falls into.

These are large files and based viewed on Desktop/Laptop and not on mobile.

Please leave anything interesting you find in the comment section below!

City Commission Meeting Transcripts. Towards the end of the document are corporate emails between previous owner of DoubleTree and Burnette.

KaiserKane/Governance Lobbying Contract Details. Towards the end of the document, text messages taken by the FBI are available.

Some texts between Burnette and Mike Sweets. Plea agreement with Paige Carter-Smith. E-mails between McKibbon and City of Tallahassee. UC Miller and Burnette from September 20-21, 2016. Discussion of VancoreJones, Fallschase deal. Welaunee. Transcript from November 11th, 2016.

Las Vegas Recording Begins on Page 92. Discussion of Myers Park Development, how to rig an RFP for UC FBI agents to buy the City owned property.

Page 46 begins an undercover recording from 12/1/2015 where Burnette discusses how to get things done in Tallahassee with Will Butler and Drew Jones.