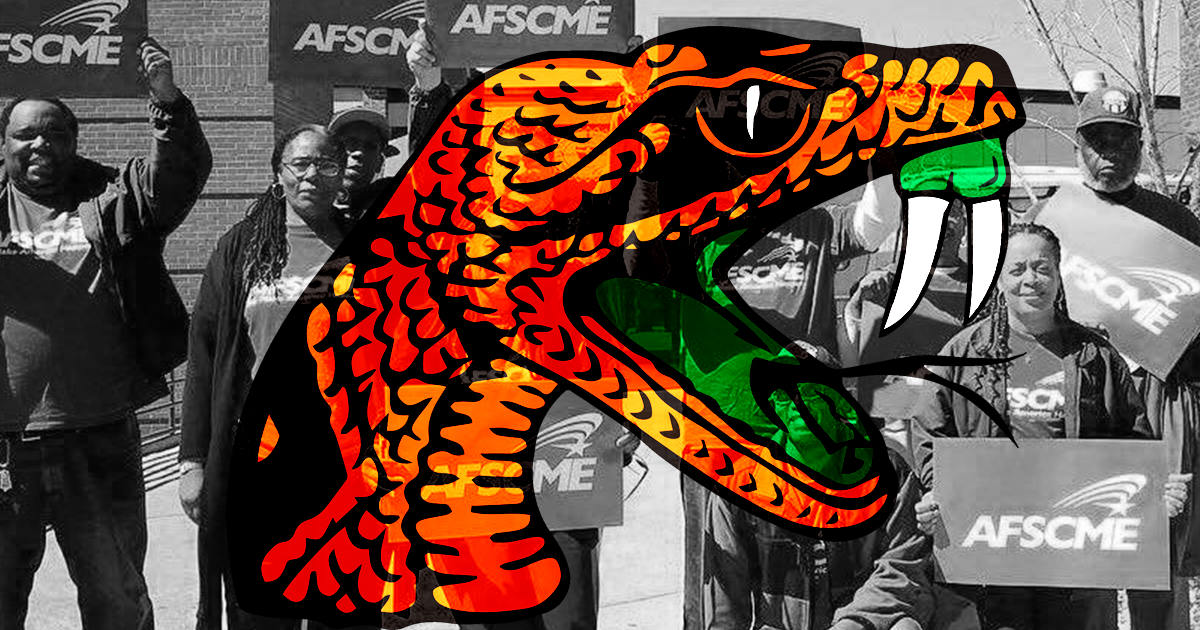 The negotiations had been six months in the making. The first offer made by the administration only gave raises to 21 out of 500 FAMU AFSCME employees.

The picket line will take place between 8 and 11 a.m. at the roundabout on Wahnish and FAMU Way.

Local 3343 President Andre Crumity believes the university could do better. “We have to bring awareness to what is happening on our campus. For far too long we have not been recognized – only through lip service, but never through action. We have to demonstrate why we believe that this administration has not been fair to its employees. We want results.”

According to Crumity, some employees have not had raises in almost a decade: “This is going on for too long. This is getting too old.”

Article Republished with permission, courtesy of FightBackNews! Through The Tallahassee Community Action Committee.