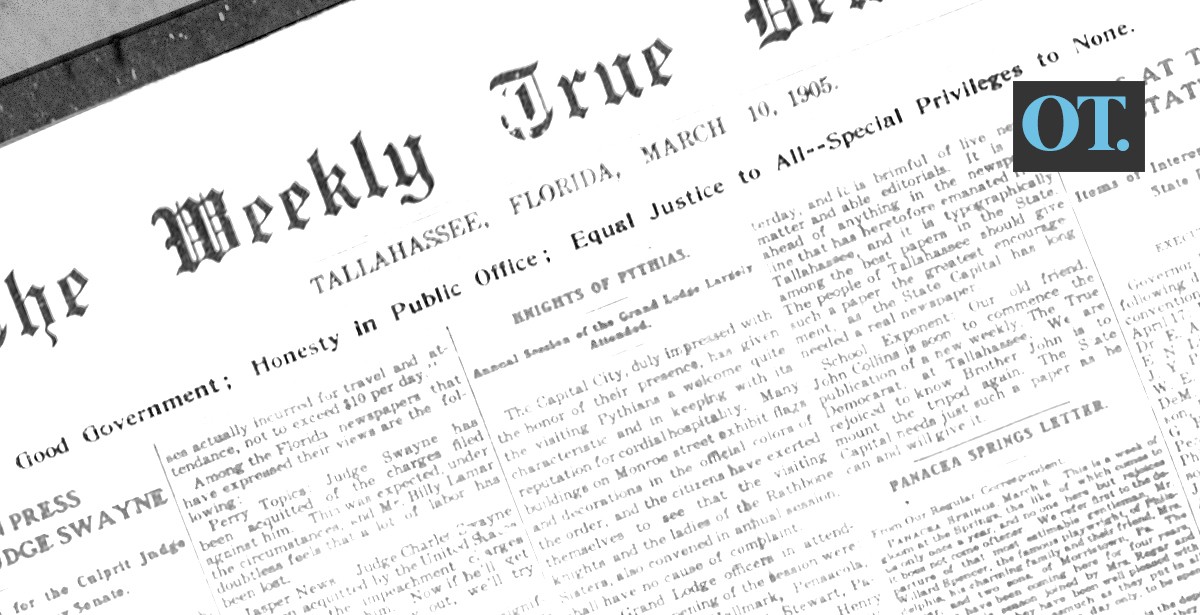 Opinion: Patriotism is the Last Refuge of the Scoundrel

People in Tallahassee know how to show up to City Hall.

Whether it’s a room full of neighbors fighting against a special interest rezoning, or City Hall gadflys like Erwin Jackson distributing fake bundles of cash to city commissioners, across the spectrum we have a highly engaged and educated city, with a passion for speaking truth to power face-to-face.

This past year, some elected officials went out of their way to pass the Welaunee Comp Plan Amendments at breakneck speed during the pandemic.

Despite repeated protestations about why such controversial issues couldn’t wait until live meetings were held again, commissioners almost seemed relieved they could deal with the divisive issue on Zoom calls without facing the public. “Speed-dial democracy” doesn’t generally serve the public good.

What is real “patriotism”?

Is it embodied by the commissioners sitting high on the dais who breathlessly wait on the next staff recommendation and opportunity for self-adulation? Or the high paid consultants and executives some electeds can’t live without? The business groups who view dissent as treason? Or should it be the voices of informed neighbors?

We believe patriotism is best expressed by those who take the time to educate themselves, form an opinion attuned to community needs, and have the love for this city to push it forward in public, on social media, and with their neighbors.

A recent poll ran 13 key indicators of patriotism across the United States. Everything from voting history, military enlistees, along with philanthropy and volunteer work was measured.

Florida came next to last at 49th. New York state took that award at 50th place. Montana came in first place. Vermont, home of Bernie Sanders, clocked in as the 4th most patriotic state. In civic engagement, which was more heavily weighted, Florida was dead last at number 50. This ranking was arrived at through measurements of voting, jury participation, civics education, civic participation, participation in civics organizations, and other relevant factors.

We know we can do better.

As we launch Our Tallahassee, we are fully aware we’re going to get labeled as critics, gadflys, rabble-rousers, and “the ones who oppose everything.” They’re going to say we hate Tallahassee. But nothing could be further from the truth. We think that to be critical is to show love for our community and, in doing so, also provide a vision for a better, more equitable future.

Patriotism is not defined by loyalty to a company line or a prefabricated talking point. It’s about making a better community for our neighbors. And it’s about all our neighbors, not just some.

Samuel Johnson‘s The Patriot famously criticized false patriotism as “the last refuge of the scoundrel.” Tallahassee is going to get a vivid reminder that we have our share of scoundrels, but we’ll also discover plenty of unsung true patriots along the way, too.