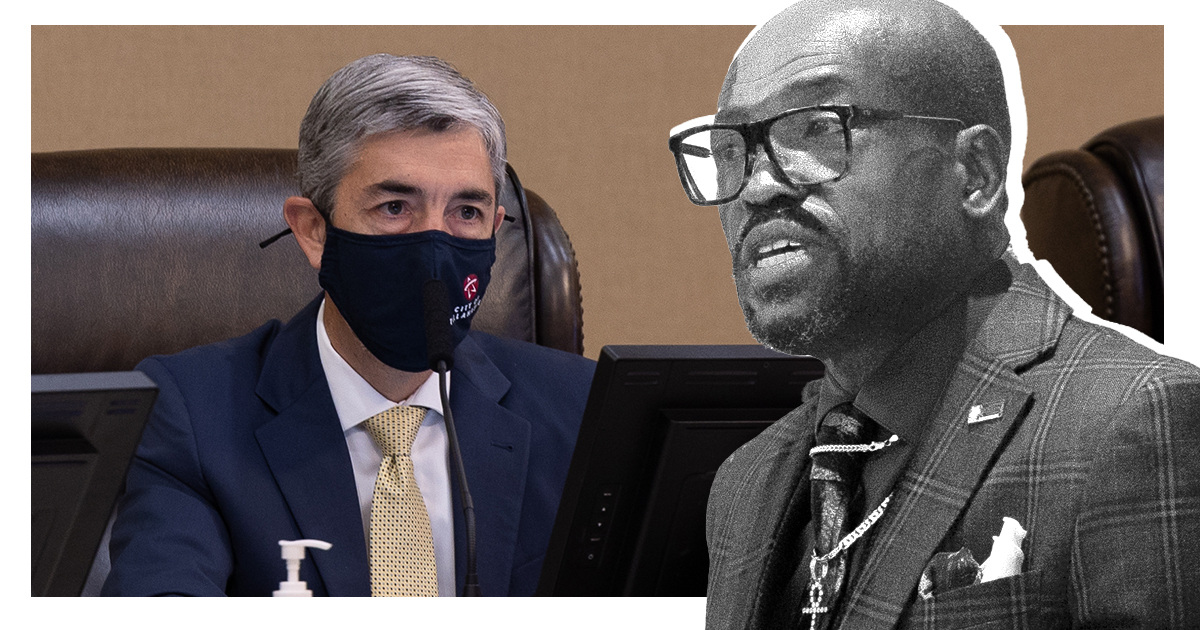 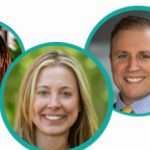 Last Wednesday, community activist Stanley Sims spilled the beans about a reorganization that had been underway for months but hidden from many at city hall, including some appointed officials, some elected officials, and even the Deputy City Manager Cynthia Barber, the second-highest-ranking city employee.

The city was quick to announce the changes the following day in a press release.

In getting the jump on the city’s announcement of the reorg, Sims referred to his public comments as a “preemptive strike.” Sims criticized City Manager Reese Goad for creating more high-paying executive roles while not bringing all city workers to a $15 dollar minimum wage.

“I hope we don’t create three or four more assistant city managers at $200,000 dollar salaries when we kept fighting with this commission to bring our lower city employees up to 15 dollars an hour,” said Sims.

“So I don’t want us to add up to the top tier. Let’s just fill Mr. Raoul’s [Lavin] position, let’s not add new people, cause we can’t afford that, especially when people who clean our community centers are not making $15 dollars an hour,” Sims said during the meeting.

After interrupting him repeatedly, Tallahassee Mayor John Dailey moved to adjourn the meeting as Sims’ attempted to finish his comments.

On Thursday, Our Tallahassee received a public records request that outlines the raises for these new positions.

The total cost of the pay raises comes to $225,400. In the 2022 budget cycle, Commissioners were unable to secure a $15 minimum wage for city workers, allegedly due to financial constraints of the City of Tallahassee.

“I want to be clear on this because I think we’d be remiss if we simply raised the bar to $15 dollars an hour. That’s not a workable solution,” Goad said at the time.

In 2015, former City Manager Rick Fernandez and then Deputy City Manager Reese Goad orchestrated a similar reorg, then giving 11 senior executives, including Goad, a five-figure raises that Fernandez classified as “saving $700,000 in salary costs”. Goad himself, in the 2015 reorg, received a $49,000 raise. The 2015 reorg has resulted in over a dozen lawsuits in state and federal court, costing the city hundreds of thousands of dollars in legal fees and settlements. At least a handful of those cases, dating back seven years, still linger in legal limbo. Fernandez said, “those particular jobs in our organization provide a higher level of service and responsibility.”

In a press release issued Thursday, Goad said the 2022 reorg was justified to “ensure the continuity of operations, working to reflect the community we serve and remaining agile to meet rising needs while remaining fiscally responsible.”

It is not clear if any job interviews were conducted for the promotions.