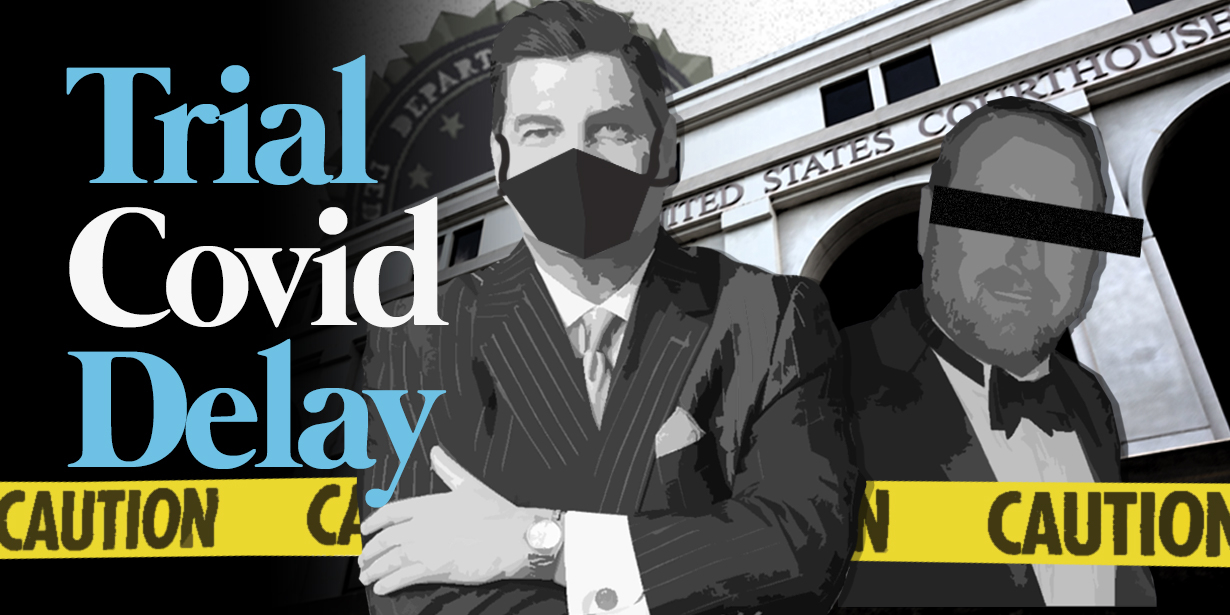 Burnette Surprise: This Is What Happens When Juror is Exposed to COVID

In a courtroom surprise Friday, JT Burnette’s public corruption trial  was adjourned by Judge Hinkle after a brief twenty-minute conference with attorneys on both sides, without the jury present. After utilizing wireless microphones and a white-noise machine to have a private conference, attorneys on both sides agreed to Hinkle’s decision to adjourn court Friday, pending a possible exposure to COVID-19 by an unvaccinated juror.

Hinkle did not initially disclose the reason for adjournment, and later issued an explanation of the adjournment online that stated the reason was due to an unvaccinated member of the jury who had disclosed a potential exposure to COVID.

Testimony had previously ended Thursday afternoon during Paige Carter-Smith’s testimony. It’s unclear how long the delay of the trial will be, pending the results of COVID tests by one or more of the jurors.

Below is Hinkle’s ruling in its entirety (emphasis added ours):

“As set out on the record in open court, today’s trial proceedings were canceled. The trial will resume at a time to be set by further order or notice. This order confirms the reason for the delay and the status going forward. One of the jurors reported the following. She visited her mother at a local hospital’s emergency room last night. Her mother was later diagnosed with covid- 19 and pneumonia. The juror and her mother live in the same house, though they have had no close contact in recent days. At the emergency room, the juror and her mother were masked and perhaps three or four feet from one another. The juror is unvaccinated.

The juror reported the possible exposure to the court security officer at the front desk immediately upon arrival at the courthouse this morning. She was immediately separated from all others. She did not expose any other juror today. She is to be commended for her candor in addressing the matter. The jurors have been masked throughout the trial except when speaking during jury selection. During that process they were socially distanced. Two jury rooms have been used during the trial so that jurors can remain socially distanced during breaks. Everyone—the judge, attorneys, witnesses, court personnel, and the public—has been continuously masked in the courtroom, except while speaking as part of the proceeding and socially distanced.

The juror who may have been exposed was already arranging to be tested when asked by the court’s staff to do so. She has said she will report the results to the court’s staff. The trial will resume when testing confirms that no remaining juror has been exposed and it is safe to go forward. Both sides agreed with this procedure, and when asked, none of the remaining jurors reported any discomfort with it. A notice will be posted on the public docket when the date is set for resumption of the trial.”