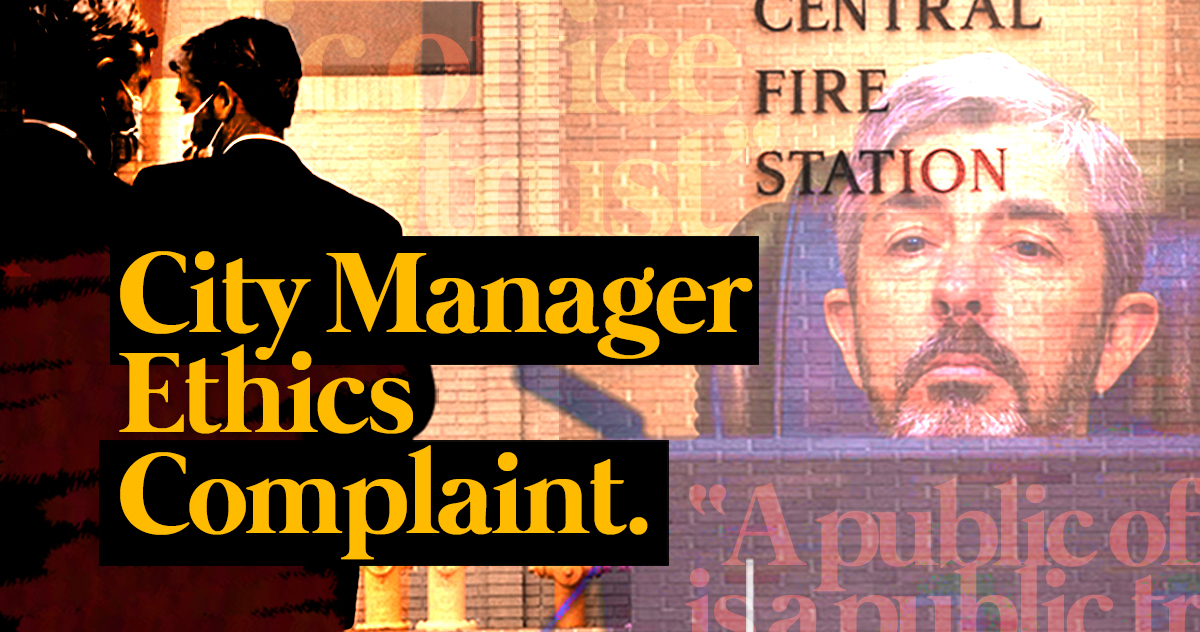 This Is The Ethics Complaint Now Filed Against City Manager

“He has misused his public position by directing my department head to convey a threat, ordering me to cease acting within my lawful right under FS 119.07 to request access to public records.”

“the City Manager stated that if I did not back off it ‘would not be good for anyone’.” 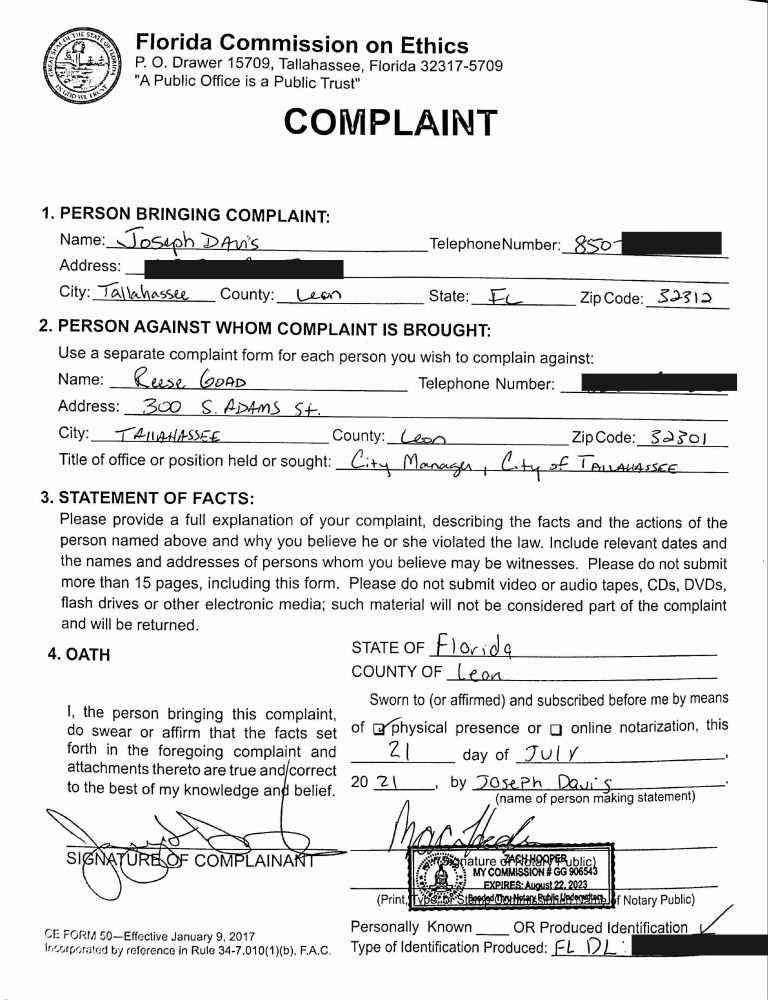 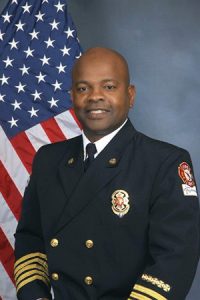 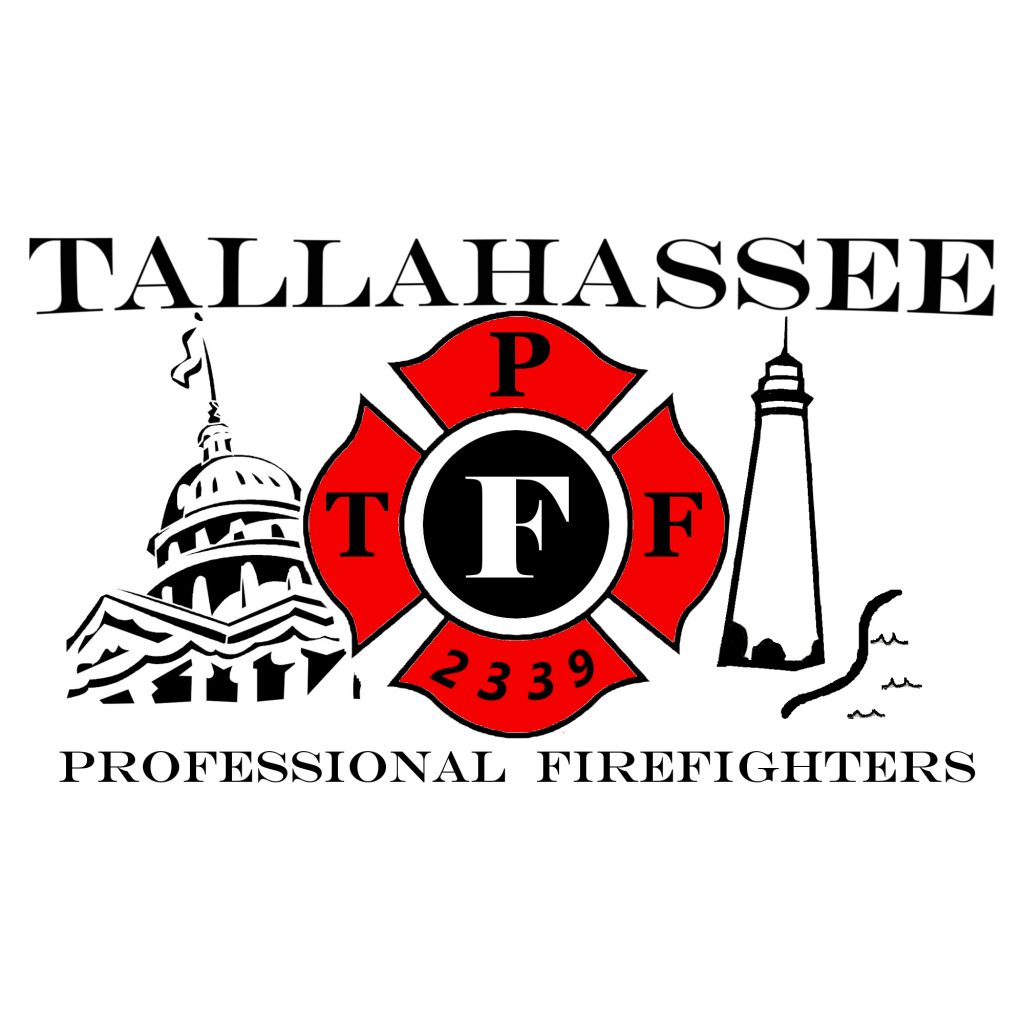 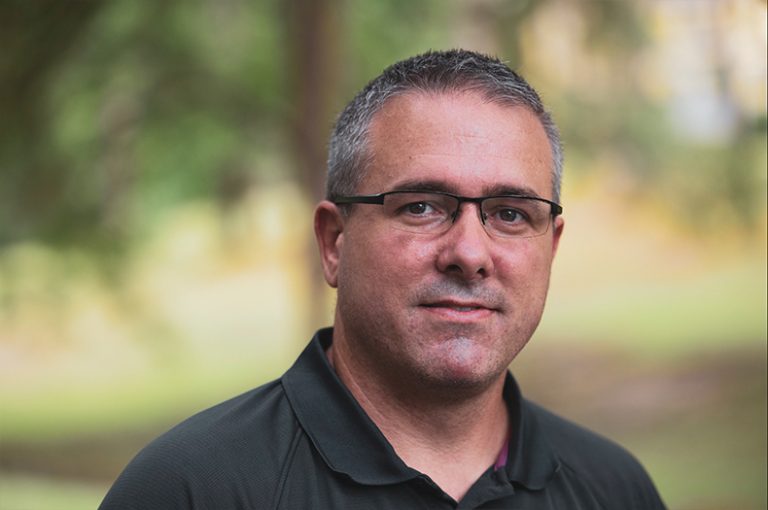 On May 21st of this year, a phone rang in the City of Tallahassee Fire Chief’s Office. On the other end of the line was the controversial Tallahassee City Manager Reese Goad. Goad was bothered by an effort by the Tallahassee Professional Firefighters to gain clarity on the Fire Department’s budget through public records requests.

Depending on the commission’s findings, what Goad said to the Fire Chief that day may end up costing him his job.

On the other end of that call was Fire Chief Jerome Gaines, a 37-year veteran of firefighting. Goad’s predecessor once removed, former City Manager Anita Favors-Thompson, helped appoint Fire Chief Gaines to the position in 2013. This particular detail makes the highly qualified Gaines stand out within the City organizational chart.

There was a contested reorganization for city leadership when Goad’s former boss, former City Manager Rick Fernandez, took over as City Manager in 2016, after an effort by former City Commissioner Scott Maddox to push Favors-Thompson into early retirement and appoint Fernandez to City Manager. That Gaines survived three city managers’ administrations unscathed was unusual for city hall, which often has internal power struggles for the city manager leadership position. Gaines is one of the few high level department directors to have survived these transitions of leadership.

It wasn’t entirely unusual for Goad to be calling the Fire Chief directly, but his request on the phone call that day would shock Chief Gaines, despite being a veteran professional firefighter administrator.

According to the ethics complaint filed on July 21st by the President of the Tallahassee Professional Firefighters, the City Manager commanded the Chief of Fire to “bring (Davis) in and tell (Davis) to stand down.”

The Fire Chief viewed Goad’s order as an instruction to threaten the Firefighter’s Union President’s job if he did not cease filing public records requests.

According to the ethics complaint, the Fire Chief “did not feel that was appropriate” from the City Manager.

FIREFIGHTERS UNION:
CITY MANAGER DEMANDED NO ATTORNEYS PRESENT OR ANY RECORDING BE MADE IN ORDER TO MEET

Our reporting last week outlined that the union was involved in public records requests to push back against city executives’ claim that the fire services fund did not have the money to pay employees more. The issue came to a head after the contested firefighter union contract ratification earlier this year. City Hall observers largely agreed that the union got a good deal considering the reputation of City Management and their position at the time.

Tensions rose last month after Goad made the highly criticized order to Chief Gaines to begin “browning out” stations. Browning out stations is the practice of shuttering fire stations to reduce labor costs. Opponents of this practice argue that it increases response times in a life-or-death situations and  prioritizes some parts of town over others. Proponents say that it’s a necessary cost-saving measure when a department is in dire financial straits.

Sources close to City Hall report that Chief Gaines and Deputy City Manager Cynthia Barber, who oversees the Fire Department, have objected strongly to Goad’s attempt to threaten the city employee union president and the browning out of stations.

This follows a letter, issued Wednesday July 7th, that alleges that the city executive cancelled meetings and demanded that no attorney be present for any meeting between the union and the City of Tallahassee. According to Davis,

“the City Manager initially scheduled a meeting with myself, only to cancel my attendance. He later offered again to meet with me, but demanded it be without the City Attorney (or my attorney, or it being recorded)”.

The next step in the ethics complaint process will be for the Florida Commission on Ethics to decide whether the complaint contains legal sufficiency. If so, an investigation will begin.