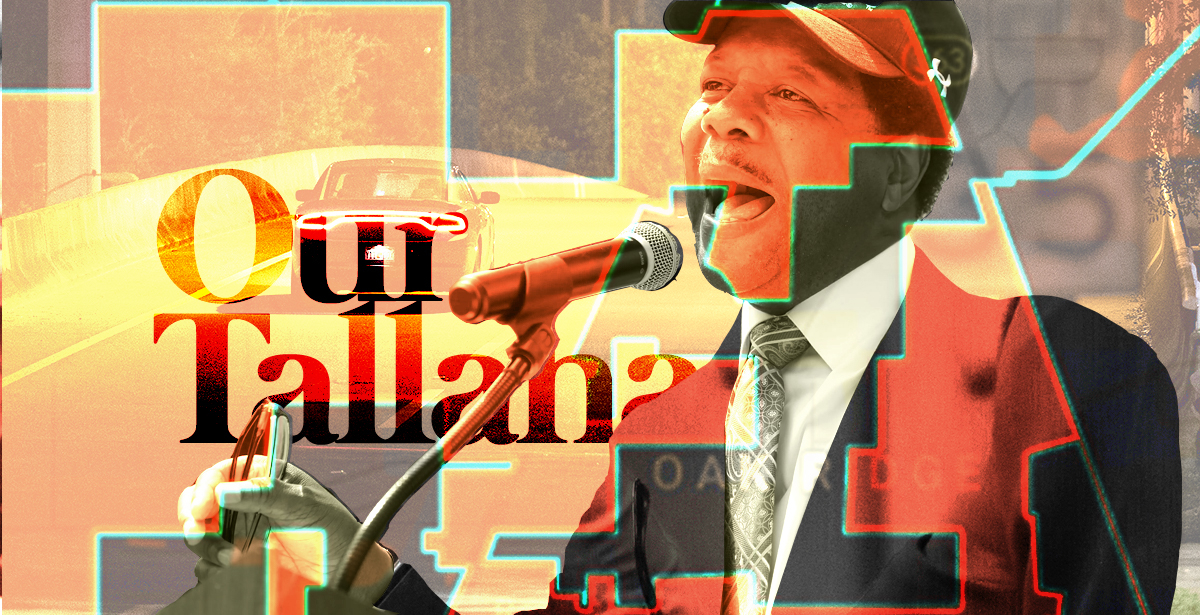 Voter suppression and voting restrictions exist in Tallahassee, Florida. Utility customers in Tallahassee’s Southside neighborhoods are cut off from urban services and denied voting privileges in all city elections.

Disparate treatment and discriminatory practices are exacted against Southside utility customers. We are disenfranchised as voters and denied infrastructure that we pay to receive. We are treated separate and unequal year after year by the city of Tallahassee.

Precinct’s 2355, 1352, 1353, 1355, 1255, 1251, 1258, and 1359 are within one mile to three miles from the city’s airport and sewer plant. Obnoxious odors and noise permeate our existence morning, noon, and night. Thirty percent of our utility charges underwrite the general budget of the city. We pay to support the city’s police force, salaries, public works, parks, and airport operations. Yet, we are charged extra to swim in the city’s pools and for city recreation for our children because we are outsiders. Worse, we are denied voting privileges in city elections. 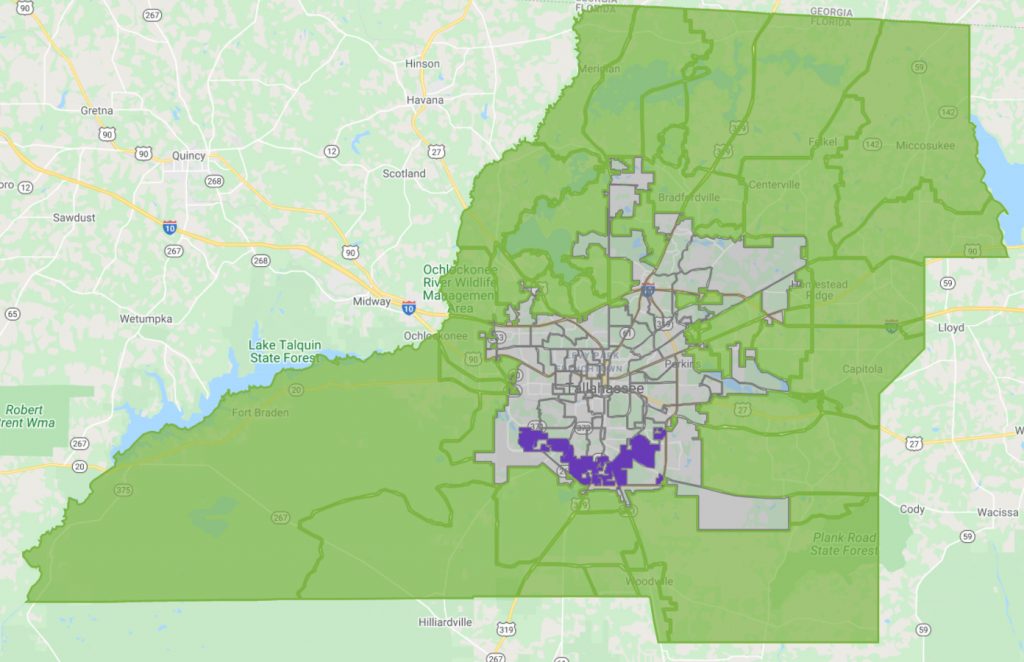 The Southside Eight precincts are just minutes from City Hall. They are dense communities that are much more urban than utility customers in the other reaches of the suburbs. Even the newly developing Welaunee plantation has city voting rights, but the Southside Eight do not.

Under this Jim Crow treatment by the Tallahassee mayor and city commission, the Florida Legislature should allow citizens open enrollment to select utility carriers. The Southside Eight are forced to finance, enhance, and sustain neighborhoods far away but we get nothing in return from the city. These precincts are mostly inside of Capital Circle and one must pass them going to the city’s international airport.

Eight politically castrated Southside voting precincts are financial gold mines to the city. These isolated urban islands represent 100% profit each month with no reciprocal commitments of city services. Not even city voting rights.  The Southside Eight cannot vote in city elections because the city refuses to annex them into its jurisdiction.