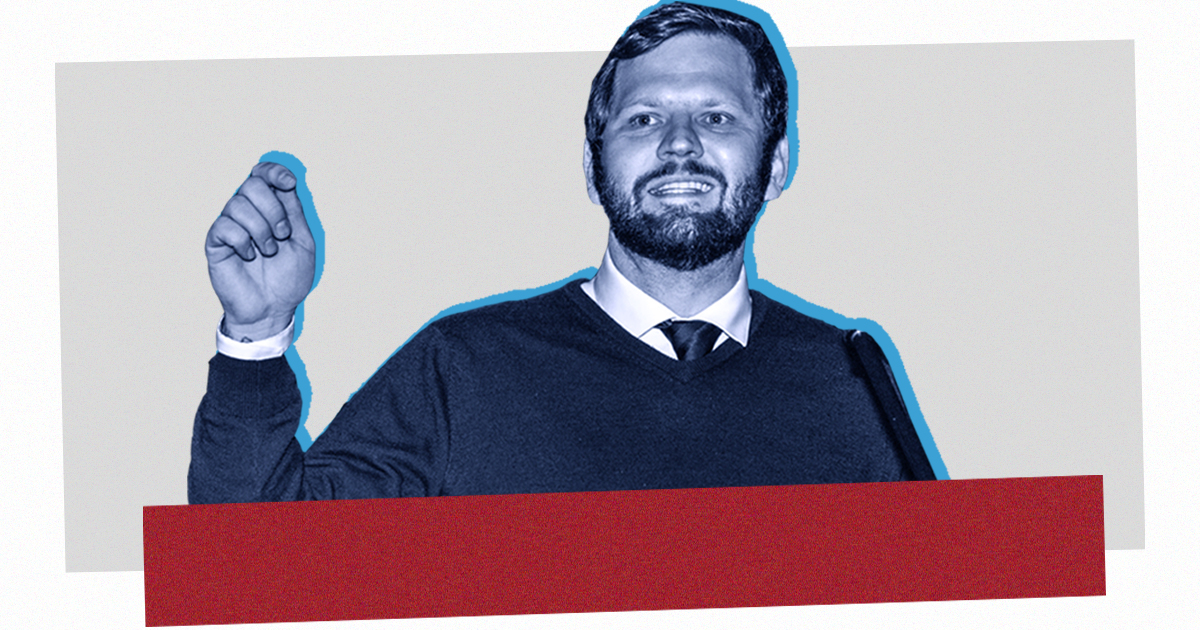 The Southern Group drops $10,000 on David Bellamy’s Campaign, More Than a Third of His Total Fundraising.

An analysis of Bellamy’s fundraising shows that his money came from a tiny group of people.

CHAMBER-MONEY, BUT 'NOT A CHAMBER CANDIDATE'?

Following the Federal Bureau of Investigations (FBI)’s ongoing public corruption investigation of Tallahassee’s City Hall, Matlow has been an outspoken critic of the Chamber of Commerce. Matlow has criticized the Chamber for its lack of action on public corruption. Matlow questioned their continued acceptance of sponsorship dollars by convicted businessman JT Burnette, whose wife’s medical marijuana company, Trulieve, sponsored the Chamber’s 2021 Amelia Island Retreat.

State Attorney Jack Campbell made an unprecedented public outburst against Matlow on August 15, 2021, at the Ritz Carlton Amelia Island retreat, according to the Tallahassee Democrat. “We need Jeremy Matlow out of office,” Campbell said to loud applause. “I’m tired of him questioning the integrity of the Chamber.”

Bellamy’s announcement of his candidacy in the Tallahassee Democrat boasts that he’s a fifth-generation son of an old Tallahassee family. Bellamy denied being recruited by the Greater Tallahassee Chamber of Commerce and Tallahassee Mayor John Dailey. Dailey,  Bellamy, and Campbell all come from multi-generational Tallahassee families with political ties to local government.

OurTallahassee received confirmation in October that Chamber of Commerce Chair Sammie Dixon, Campbell, and Dailey were primarily responsible for recruiting Bellamy to the race, following the Chamber’s outburst against Matlow during their annual conference.

According to one source, Bellamy discussed his recruitment efforts with Dixon and Dailey. Bellamy allegedly said that the Chamber Chair was looking to recruit candidates in every race – and that Dixon was looking for more “MAGA Democrats” to run in the 2022 election cycle.

Bellamy also received $500 from the outgoing Chair of the Chamber, Tallahassee Memorial Hospital CEO Mark O’Bryant. O’Bryant was initially trying to get the Chamber of Commerce to back his son, Patrick O’Bryant, to run against Matlow a few months ago, an effort which fizzled out. Dailey then appointed O’Bryant’s son to the Police Review Board (PRB) on October 27th.

O’Bryant replaced Vice Chairman Tom Napier, a Dailey appointee, on the PRB. Napier, along with fellow board member Luther Lee, abruptly resigned within days of each other. Napier had no comment, but Lee gave a blistering critique of the powers – and lack thereof – given to the PRB.

Questions have been swirling in the community about Dailey’s involvement in Bellamy’s campaign due to their joint appearances in the past month at many public forums, including Dailey’s Campaign Kickoff and at a recent Frenchtown event.  Bellamy has been a long-time financial supporter of the Tallahassee Mayor’s Campaigns.

The race has been quiet since Bellamy filed, and Bellamy didn’t launch his campaign website until his second month of campaigning.  However, recently the publisher of the right-leaning TallahasseeReports.com and host of the radio show Above the Fold, on 93.3, Steve Stewart, appeared on the Preston Scott Morning Show. Discussing the race, Stewart said: “Matlow has an opponent, and you know, nobody gives him much of a chance.”

An earlier version of this article mistakenly said that Dixon had contributed to Bellamy’s campaign in October .