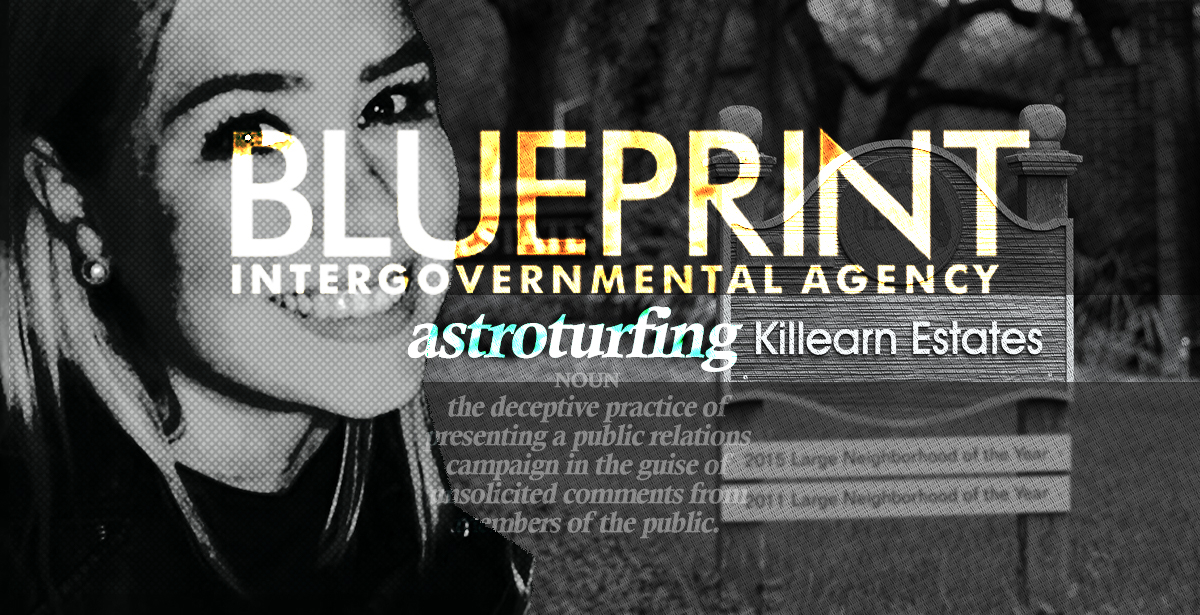 On December 6th, 2019, a rush of emails surged through local government computers. Screens lit up at Blueprint, the highly controversial intergovernmental agency in Leon County that dictates how we will spend the hundreds of millions of sales tax dollars collected.

That the Northeast Gateway would generate substantial public feedback was not surprising.

” The last-minute changes to the density of Welaunee guarantees Killearn’s greatest fear comes to life: that traffic impacts on Killearn will be three times worse than what was previously calculated with the new connection to Shamrock Boulevard from Welaunee by the time the Arch is built-out.”

Despite nearly unanimous objection by Northeast residents and taxpayers, all but two of the messages related to the developer road project were supportive.

And those who sent responses all had one thing in common: a connection to the Tallahassee Mayor’s political consulting firm, Vancore Jones Communication.

Tallahassee Democrat reporting shows that Vancore Jones Communications has been paid more than $856,380 over the past decade.

Despite being paid by the developers, the politicians, and Blueprint itself, Vancore Jones orchestrated a rank fraud on the very public engagement that they were hired to perform.

Nearly every email in support of the developer project came from Vancore Jones interns, employees, and the wife of Drew Jones, one of the two name-sake partners of the firm, and her colleagues at the Tallahassee branch of Merrill Lynch.

All of their emails came from personal email accounts.

Emails often stated that they were writing as “residents of Tallahassee” and “concerned residents.” But these paid consultants of John Dailey’s mayoral campaign and Blueprint itself never disclosed their conflict-of-interest in their emails.

Despite Daniel Scheer knowing Vancore Jones employees personally, he did not notify Commissioners or the public of this fraudulent attempt to influence public projects. B

Tallahassee Mayor John Dailey even lauded Jones in a Tallahassee Democrat interview in 2020. He specifically appreciated Jones’ advice on how to approach constituents.

“He gives great advice on different ways to think about different issues. He’ll give me advice specifically on how to be a good mayor, how to approach constituents and constituent issues.” 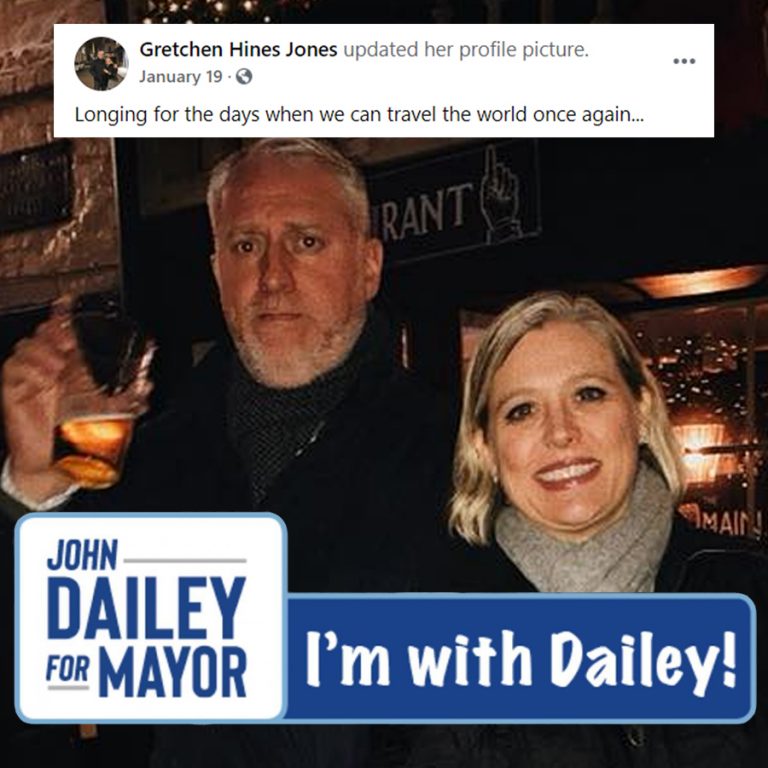 In addition to Jones using four of his own employees, he enlisted his employee’s roommates, his own wife, and her colleagues at the Tallahassee branch of Merrill Lynch to send emails in support of the road project. 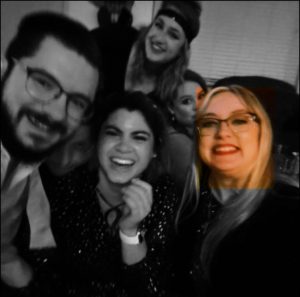 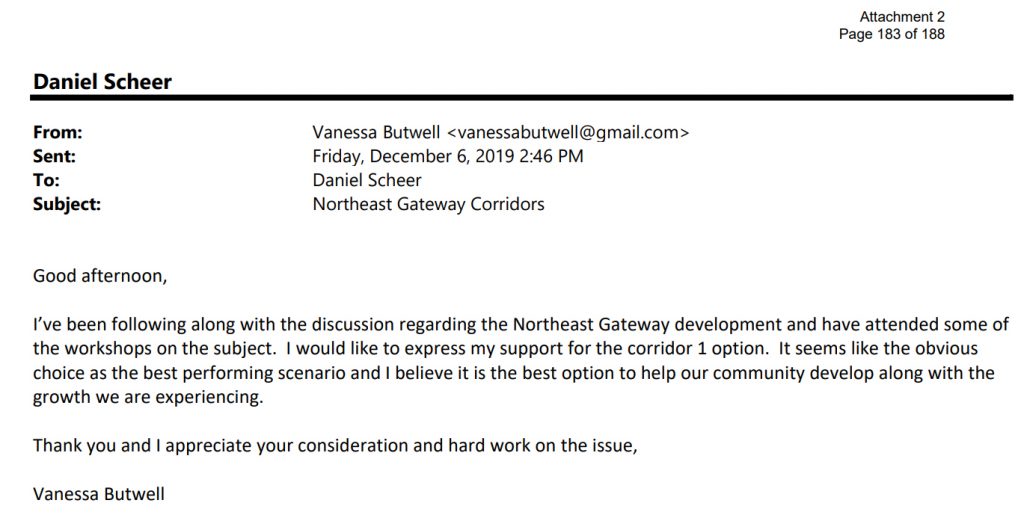 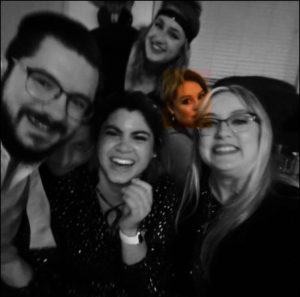 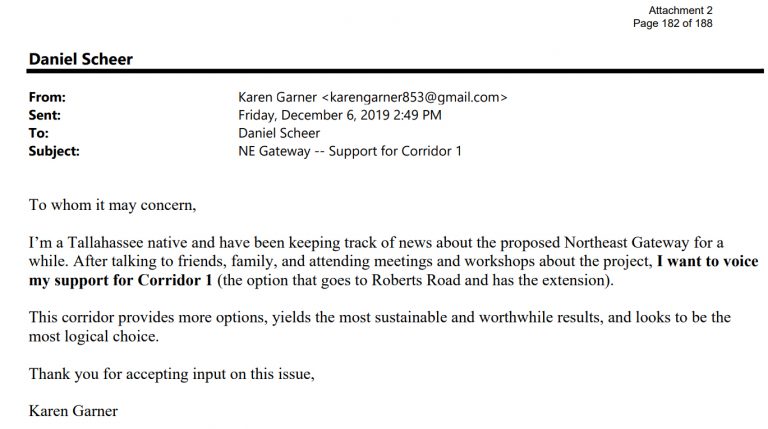 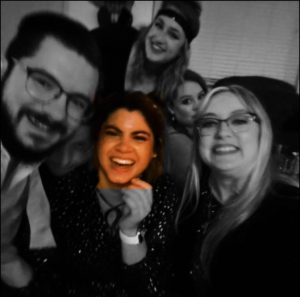 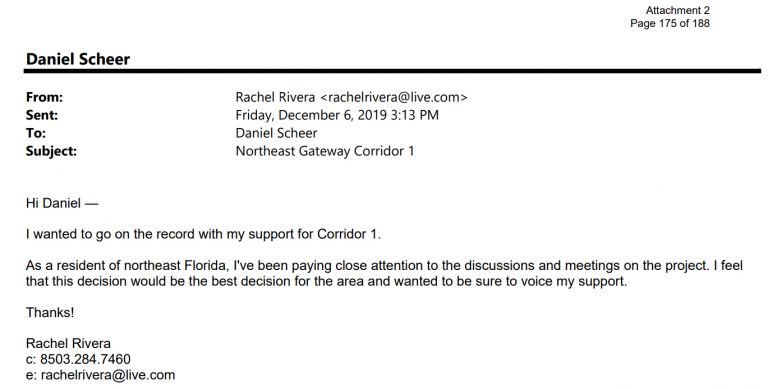 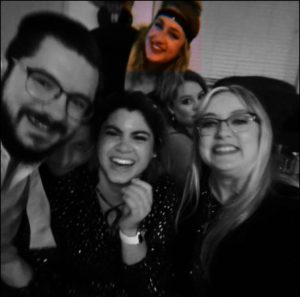 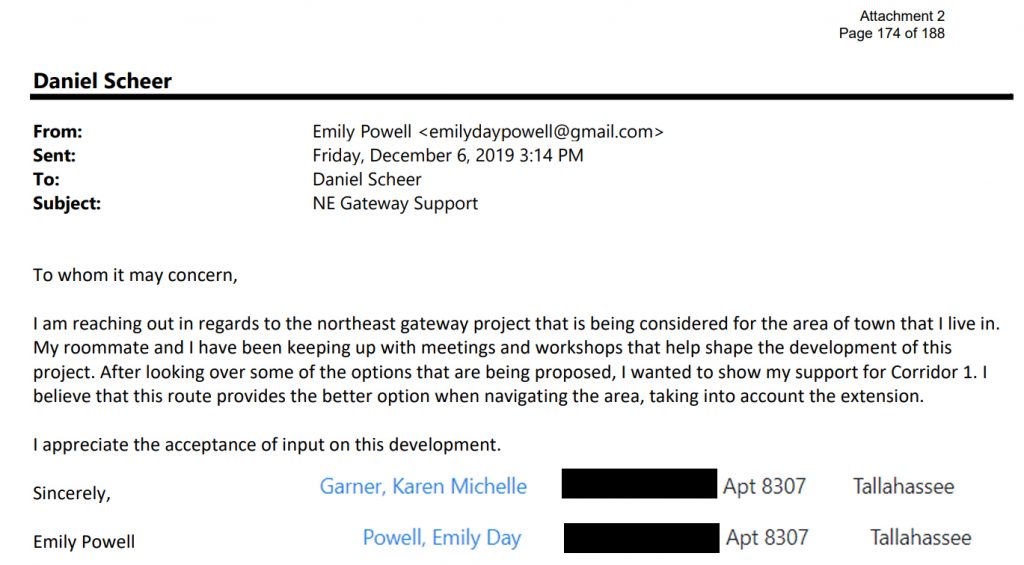 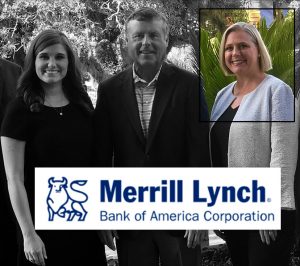 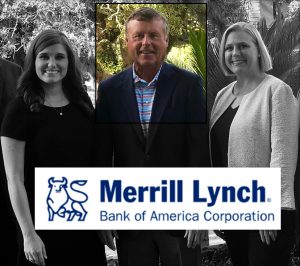 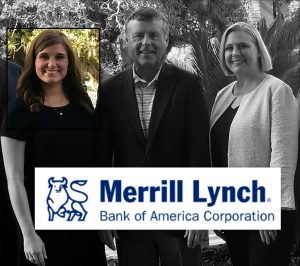 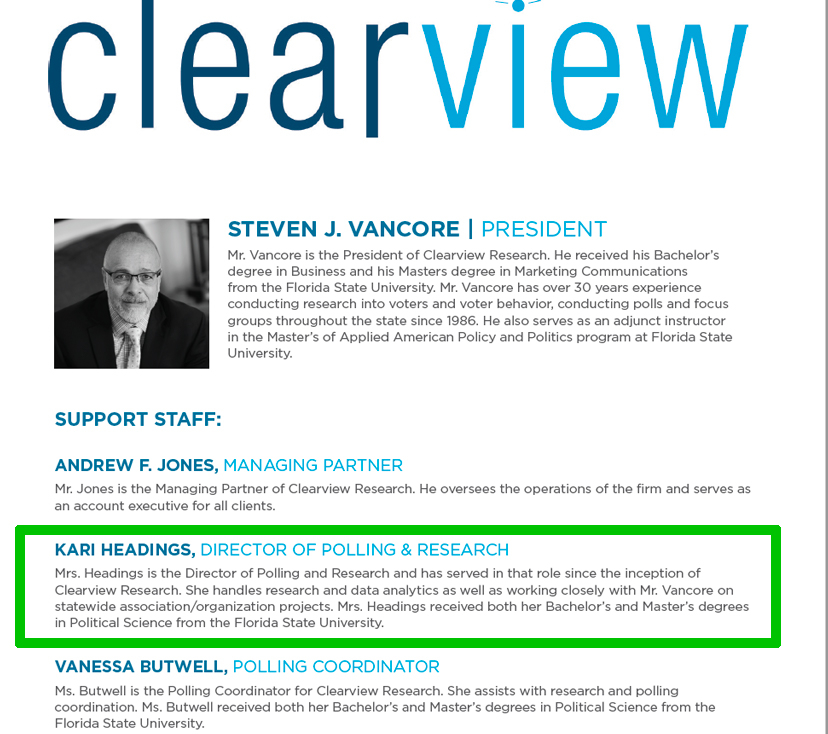 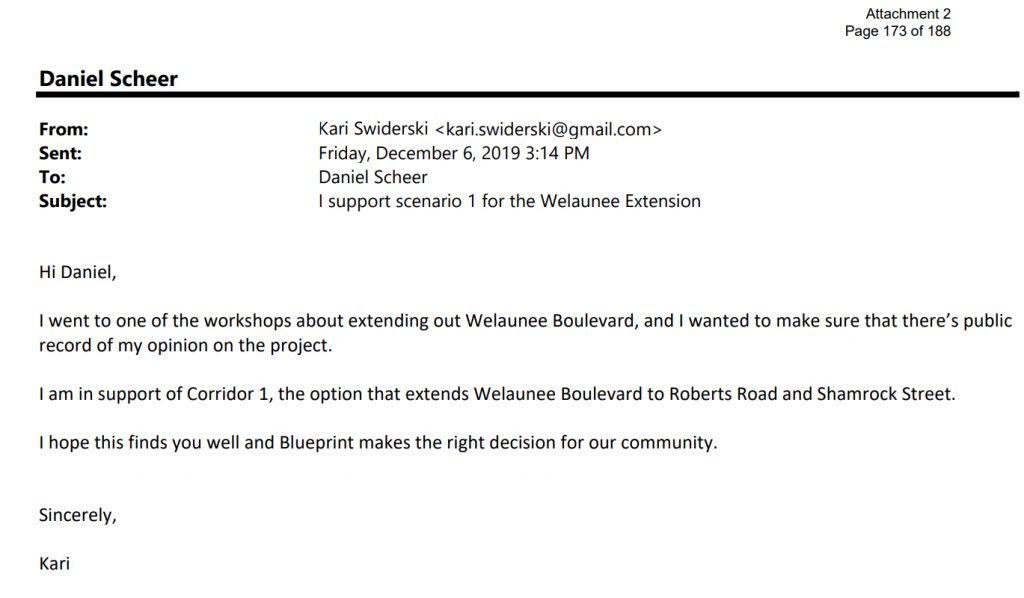