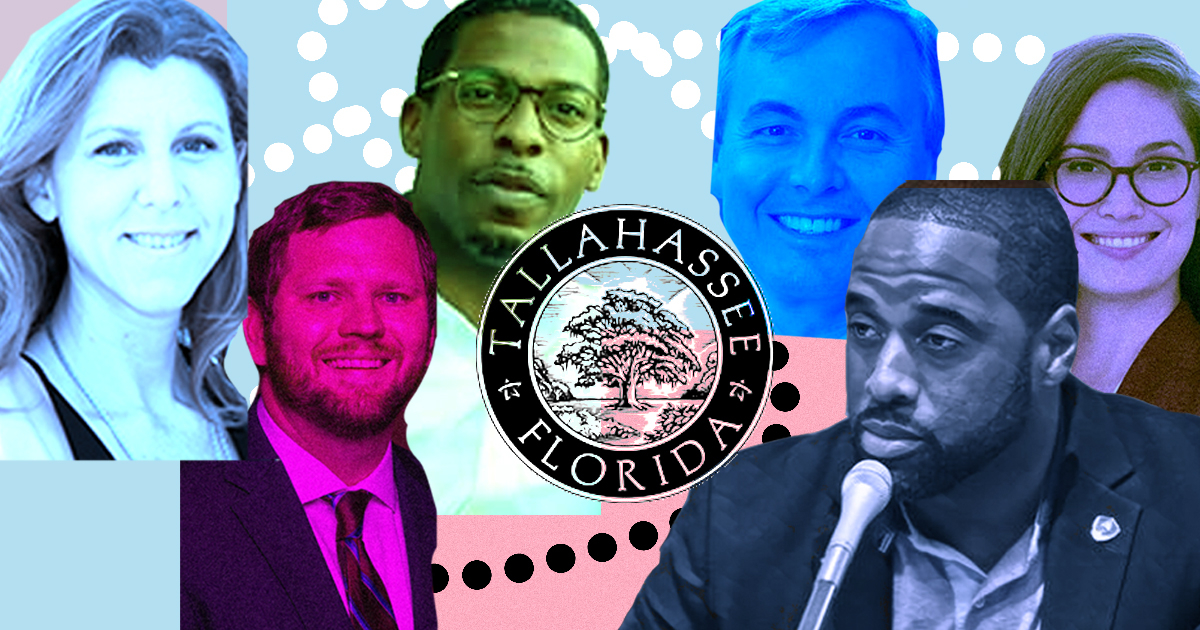 6 People That Could Run For Mayor Right Now

The race for Tallahassee Mayor will soon be upon us. Since the 2020 elections, which continued a trend of anti-incumbency, there has been talk of a competitive race for Mayor in 2022. Who might be a viable candidate to challenge for the Mayor’s seat for?

Nick Maddox- Maddox has served on the Leon County Commission since 2010. Since then, Maddox has not faced a serious opponent. However, he proved himself to be a competitive fighter against a popular incumbent in Cliff Thaell in 2010. In that race, Maddox raised more than $300,000. Maddox has a proven track record of support within Dailey’s critical base, white suburbs west of Meridian Road. He is known as a no-nonsense person, who prefers results rather than the limelight. Maddox would be a serious contender for the seat if he were to make the jump.

Mutaqee Akbar- Akbar is a household name in Tallahassee and widely seen as a potential viable candidate for Mayor. He would come with a strong base of support in both the black community and progressive circles. Akbar has made a name for himself through his legal work and work in the community. He is currently the President of the Tallahassee NAACP chapter.

Kristin Dozier- Dozier was elected in 2010, beating popular incumbent Bob Rackleff. In that race, she had support from a diverse group: business leaders to Miccosukee co-op hippies. Like Maddox, she has not had a serious race since 2010. Dozier would enjoy huge support from women voters, and must-win precincts for Dailey such as Southwood, Lafeyette Oaks, Pedrick Road, and Killearn.

Jack Porter- While a newcomer at City Hall, Porter has proved herself as a political power house. Porter defeated incumbent Elaine Bryant in a stunning rout in the 2020 elections, and raised more than $200,000 for her race. Since then, Porter has shown her ability to continue to engage people via her townhall videos and availability to meet with the public.

Rick Minor- Minor has been an uncontroversial and trusted County Commissioner since his term began in 2018, representing District 3. While Minor isn’t known to be a steadfast member of the establishment or progressive wing of local government, his independent streak could make him an interesting candidate for Mayor, if he was willing to take the leap. Minor won his race in 2018 outright in the primary against Emily Fritz.